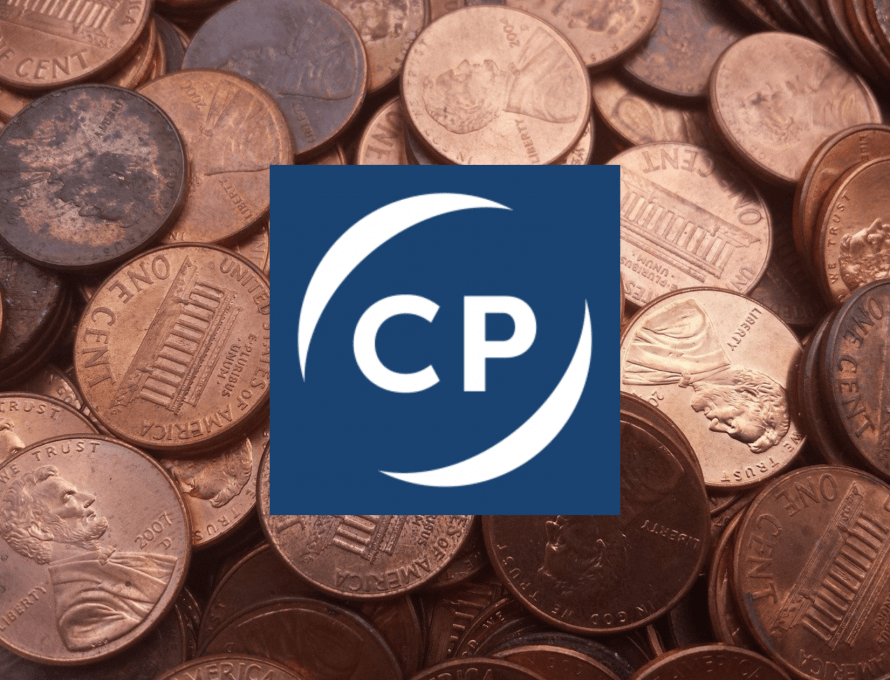 NASHVILLE (BP) – Since 1925, Southern Baptists have given more than $20 billion through the Cooperative Program to fund its entities and missionaries taking the Gospel throughout the world.

That news was delivered Sept. 29 by SBC Executive Committee Chief Financial Officer Jeff Pearson to EC President and Chief Executive Officer Ronnie Floyd on the eve of Cooperative Program Emphasis Month, which is celebrated throughout October.

“The principle of our churches cooperating together truly demonstrates how we can do more together than we can ever do alone,” Floyd said. “From the smallest church to the largest church, through the good times and the challenging times, the faithfulness of our churches continues to prove again and again the commitment to advancing the Good News of Jesus Christ to every person regionally, statewide, nationally and internationally.”

“Southern Baptist churches have modeled following Jesus by entrusting their treasure for Kingdom work,” he said, pointing to Matthew 6:22. “The heartbeat of SBC churches is evangelism and missions.

“This historic moment is a testament to the faithfulness of local churches trusting God weekly, monthly and annually to advance the Gospel at home and around the world. I am incredibly thankful for every church – past and present – that prioritizes, elevates and accelerates Cooperative Program. We have much to be thankful for. Our great God has been faithful to Southern Baptists and for that I give God the praise!”

The motivation for a cooperative giving model began to take shape in 1912, said Charles Jones, a Georgia-based Southern Baptist historical researcher and writer who also serves as a transitional pastor in his retirement.

“Southern Baptists launched the Judson Centennial Campaign in 1912 to celebrate the anniversary of Adoniram Judson’s work in Burma,” he said. “But while it was successful raising funds for foreign mission work, some of it came at the expense of decreased giving to other ministries.

“Southern Baptists realized the potential impact that could be made through a national cooperative giving campaign. This led to the development of the 75 Million Campaign from 1919-1924, which became the blueprint for the Cooperative Program, which started the following year.”

The impact of what started 96 years ago can be witnessed throughout Southern Baptist work today, Floyd said.

“Most of all, we give God alone all the praise and the glory for this wonderful testimony of His people working together to give Good News to the whole world.”