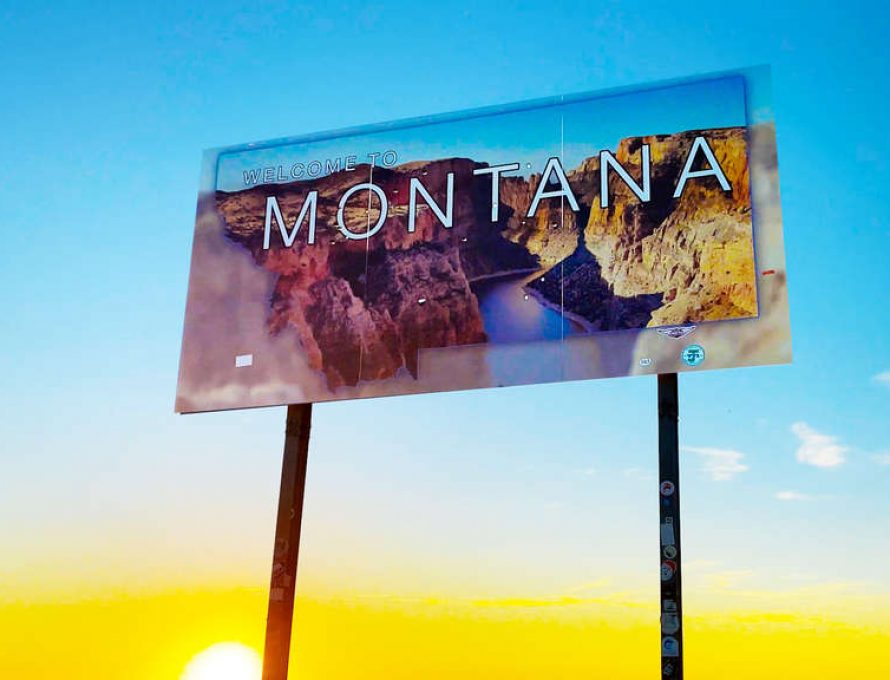 HELENA, Mont. – Under a broad vista of Montana sky with mountains for a backdrop live people with a spirit of self-reliance, self-determination, and individualism. Missouri Baptists who recently visited the state to explore missions partnerships heard those comments repeatedly.

They also heard that Montanans suffer the same hurts, heartaches, and addictions as people everywhere – and have the same need for Christ. Pastors there look to Missouri Baptists for reciprocal missions activities.

“I learned that pastors everywhere have the same struggles and the same desire to see the gospel proclaimed,” Feeler says.

“(The pastors) struggle with how to connect with their people. I hear the same conversations from local pastors,” Feeler says.

“I would like to see a group of our pastors partner with those pastors out there. My dream is to have a unified (TRBA) effort with 6-7 churches coming as one team to bless the Helena Valley.”

Feeler hopes later this year to take other TRBA pastors to Montana to meet some of the Baptist leaders he met in August. Afterwards, he hopes to form partnerships.

Some Montana pastors say they’d like to have reciprocal missions trips so their members can come here to work alongside Missouri churches, an idea Feeler supports. “I think we can match pastors and churches together with like visions.”

“I think it will help us find what the struggles and needs of the pastors are in our churches.”

The Helena Valley includes the capital city and has a population of about 60,000. An influx of new residents from nearby western states is expanding the population, bringing contrasting lifestyles and attitudes and creating tensions among long-time residents who increasingly see public lands turn private. Six Southern Baptist churches currently serve the region. Their Sunday morning worship attendance varies from 12 to over 150.

After hearing a pastor’s estimate that 90% of the valley doesn’t have a relationship with Christ, one visitor described it as an unreached people group.

Helena pastors say a large portion of residents have never heard the gospel story. Biblical references and traditions – common in southern states – is lacking in Montana. Other ministry obstacles include an inbred attitude of self-reliance and slow acceptance of new residents. As everywhere else, COVID-19 has reduced worship attendance.

Michael Johnson, originally from North Carolina, is pastor of Big Sky Baptist Church. He’s the only one of the six local Baptist pastors not from Montana or Wyoming and says Montana’s culture was initially shocking. “You don’t have to pretend to be a Christian (in Montana).”

He was told when he arrived, “People live in Montana for the outdoors. Don’t try to change that.”

Big Sky Baptist typically has 150-175 in attendance on Sundays and is the largest of Helena’s Southern Baptist churches by a third. It’s in the fast growing North Helena area with new subdivisions surrounding it. About half of Big Sky’s worshippers are children. Except for a half dozen, all are in elementary school.

“You’re really a committed Christian if you’re in church on the weekends in the summer,” Mike Hyatt, pastor at Calvary Baptist Church, half-jokingly says.

Calvary is an “in town” congregation surrounded by older neighborhoods and shopping areas. It usually has 80 in attendance – a 20 percent reduction since the COVID-19 pandemic.

The near proximity of mountains and pristine nature provides abundant fishing, hunting, hiking, skiing and other outdoor pursuits. One estimate says Montana’s one million resident population swells every year to ten million from tourism.

Those outdoor interests could provide ministry opportunities, pastors say. They envision activities capitalizing on outdoor interests – especially for men – such as trap-shooting seminars, conferences with well-known speakers and outdoorsmen who are Christians, and breakfasts that combine biblical discipleship around hunting and angling discussions.

As they hope and struggle they look to Missouri Baptists for aid.

Capstone is a four-year-old church with a young congregation of about 75 that meets in a tiny corner – 1,800 square feet – of a print shop. That