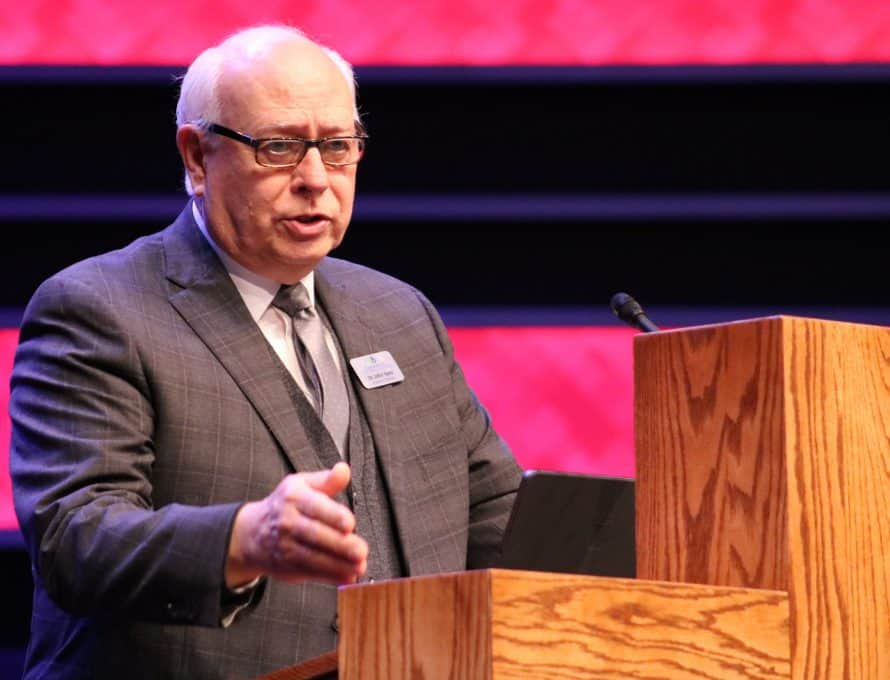 I pray you are well and anticipating a blessed Lord’s Day this weekend. As you prepare to lead your congregation in worship and feed them on the Word of God, you also may be wondering how best to address – or whether to address – the controversy in which our Southern Baptist Convention’s Executive Committee is currently embroiled.

No doubt, you’ve read accounts of the EC’s actions, and inactions, from news sources and social media. While there seems to be more heat than light emerging from all the conflicting statements, several truths are clear. And as a member of the SBC Executive Committee, I urge you to focus on the following points as you stand before your people this Sunday:

First, messengers to the 2021 SBC Annual Meeting spoke clearly when they called for the establishment of a Sexual Abuse Task Force and a transparent, thorough, and independent investigation into allegations of sexual abuse involving the Executive Committee.

Second, Executive Committee members affirm this call and are committed to comply. The what of the messengers’ will is universally embraced; the how is what’s being debated, and this includes the thorny issue of attorney-client privilege. You may want to read a Baptist Press story from last night that explores this more fully.

Third, Southern Baptists stand against sexual abuse in every form, and we long to see justice for every survivor of sexual abuse. You may want to read a message I posted on our website months ago that addresses this issue.

Fourth, all Missouri Southern Baptists should grieve over anything that grieves the heart of God. When abuse strikes the local church, it does great damage to Christ’s name, His mission to redeem the world, and His people’s ability to credibly share the gospel. Every one of us should feel the pain Jesus feels when those who often seem the least among us – those whose angels behold the face of God – become objects of ridicule, violence, or sexual abuse.

In recent days, I have spoken personally to many of you. And I’ve engaged countless others in phone calls and emails. Thank you for speaking up. But even more, thank you for understanding that while the evil one seems to be having his day in SBC life, the Lord Jesus has already won the victory. As we submit to Jesus, He accomplishes the work through us.

This Sunday, as you gather in your Missouri Baptist church, I ask you to lead in a devoted time of prayer – first for the Lord’s will to be done in every heart and every action of Southern Baptists. Next, pray that the SBC Executive Committee works humbly through the issues at hand so that the clearly stated will of our messengers is embraced and followed. Third, pray that those investigating allegations of abuse carry out a thorough and transparent investigation. Fourth, pray for confession, repentance, healing, and grace. Finally, pray that Southern Baptists unite in the work to which God has called us, and that we would be patient with one another.

May the Lord bless you and your congregation this Lord’s Day.