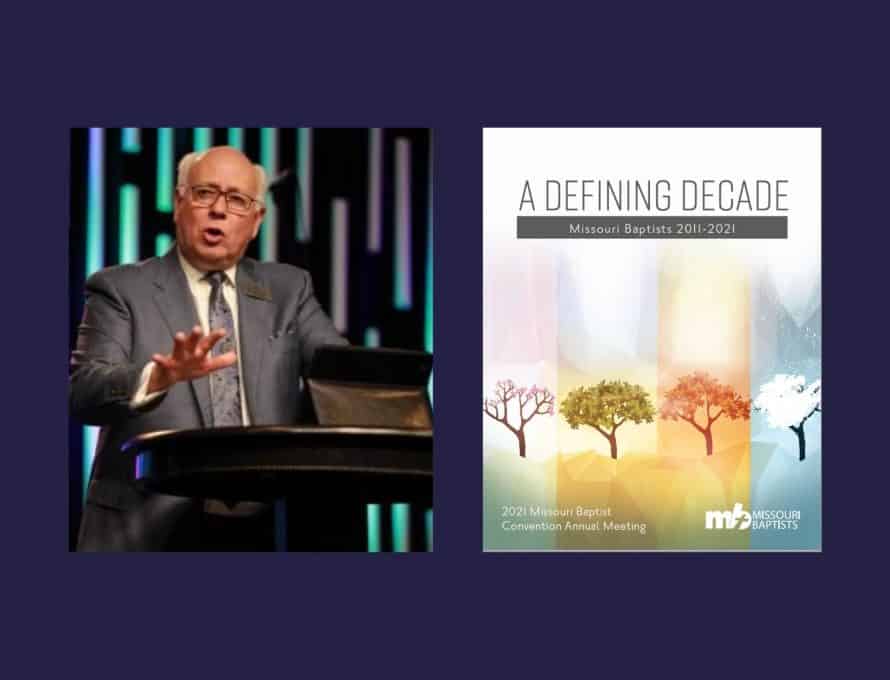 Yeats, who was elected to serve in this post by the MBC Executive Board on Oct. 13, 2011, was officially installed during special ceremonies at the convention’s 2011 meeting only a few weeks later.

Then, at 6:45 a.m., Oct. 26, the MBC will host a breakfast reception for the Yeatses. All convention messengers and guests are invited to attend the reception, where they will have the opportunity to meet with them and express their appreciation for their service.