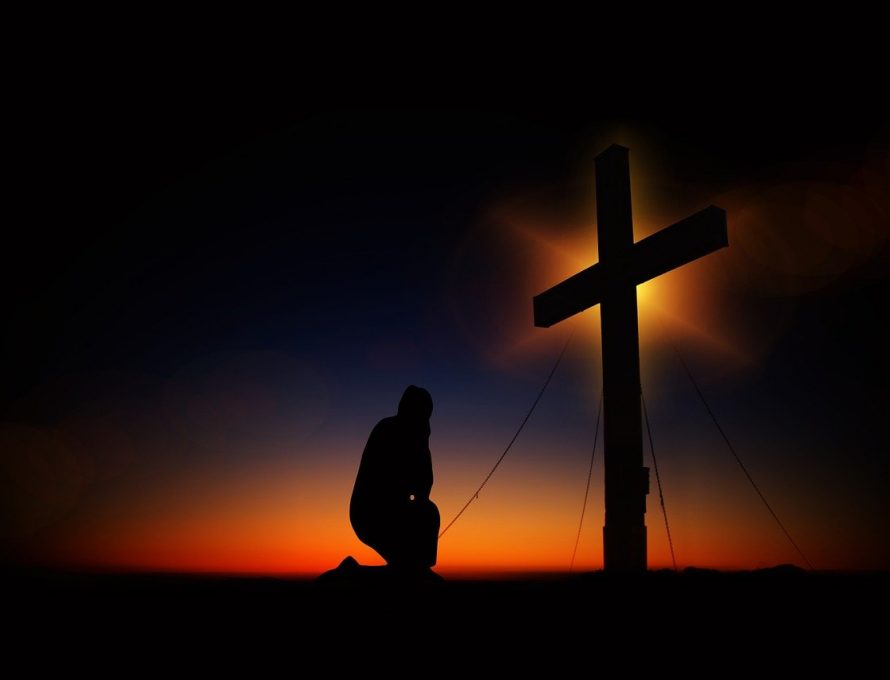 Christians are called to be different from the world. Our interactions with one another ought to look decidedly different from the world’s interactions. Few actions blemish the name of Christ more than Christians uncharitably engaging one another. I recently observed an interaction on social media between a self-professed Christian speaking about the “other side” in a vaccination debate. Though this was a Christian speaking specifically about other Christians, the language was presumptuous, uncharitable, and filled with pride.

It’s not incidental that in Scripture one of the greatest distinctives between the world and the church is humility. Humility is biblically defined as a heart filled with desire to obey Christ. It means thinking of ourselves less so that we might glorify God more by serving others. Humility recognizes and admits personal limitations of not always being right. It looks like gently pursuing the best for others over self. The prudent C.S. Lewis described this character trait as, “Humility is not thinking less of yourself but thinking of yourself less.” Humility seeks the ultimate benefit and good of others through God-glorifying means.

Scripture describes humility as a necessary aspect to the Christian life. A sign of spiritual maturity is humility. After addressing his readers as those “chosen of God,” Paul calls for Christians to grow in godliness, including and especially humility (Colossians 3:12). Paul would also describe God’s calling in the Christian life as living with gentleness, patience, tolerance, and humility (Ephesians 4:2). Humility is not optional for Christians but a vital component of spiritual growth.

Ultimately, humility is driven by what occupies our hearts. When Christians interact with one another out of genuine humility, we communicate that Christ is supreme over differences of opinion. Humility evidences a heart that desires Christ to be glorified through Christian unity. By demonstrating that Christ unites when the world divides, we display the preeminence of Christ. Nothing should lead Christians to speak disparagingly to one another. Nothing but Christ should break our unity. Humility keeps the main things of Christ the main focus in all interactions.

A good test of discerning a humble heart is looking to Jesus. In a demonstration of abundant humility, Jesus washed the disciples’ feet in John 13:1-11. If this act of servanthood isn’t enough to convict us, remember that Jesus humbly washed the feet of His betrayer, Judas. Would we be willing to display such humility to those who oppose us? Are we willing to serve those who vehemently disagree with us for their good as Jesus did? Maybe instead of washing one another’s feet, Jesus is calling us today to listen and learn instead of speaking and condemning. Maybe following Jesus means privately settling differences instead of publicly putting others on blast online. Maybe humility means admitting we don’t personally have all the answers like we want others to think. Regardless of circumstance, may the church be known by our humility rather than our hubris. Might every Christian excel in building unity through humility.