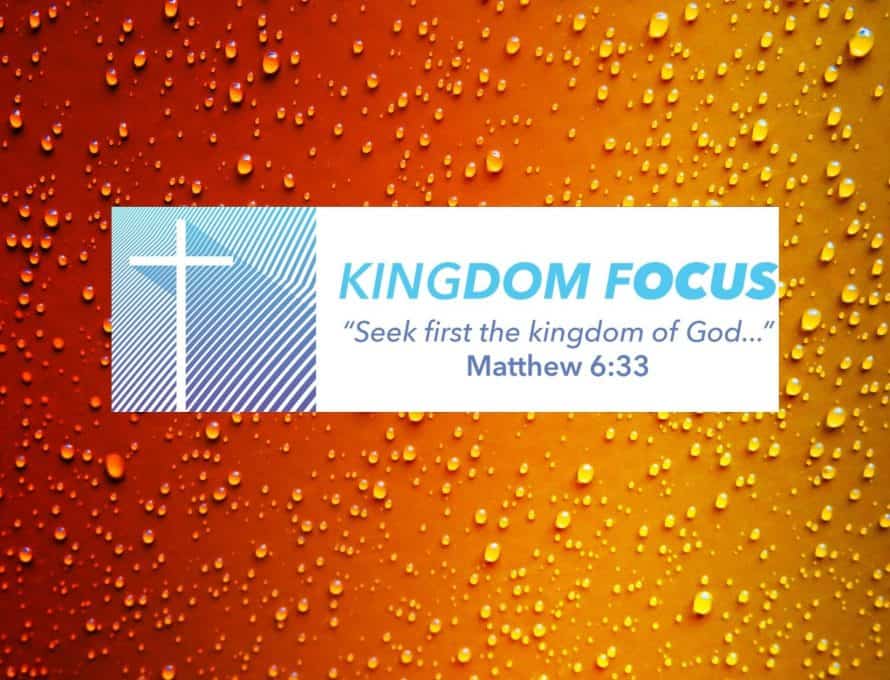 BRANSON – The Missouri Baptist Convention Executive Board’s Racial Reconciliation Task Force has released a preliminary report, which will be presented to MBC messengers at their annual meeting here, Oct. 25-26. The full report follows:

In fulfillment of the responsibilities prescribed through a motion approved at the 2019 MBC Annual Meeting:

I (we) move that the Executive Board of the Missouri Baptist Convention create a task force with the purpose of developing a plan to be implemented by the Missouri Baptist Convention toward racial reconciliation and greater diversity in leadership by examining the MBC’s history as it relates to racial issues, creating avenues for education and greater understanding of this issue for churches, and developing a plan for greater inclusion and diversity in the leadership of the Convention, especially on the Executive Board and the boards of our institutions and agencies. (Proposed Motion)

Then president, Dr. Jeremy Muniz, appointed a Task Force to delve deeper into these matters.

Under the leadership of the Executive Board, we, members of the Racial Reconciliation Task Force of the MBC, exist to assess the state of race and diversity within the MBC and propose a path toward a biblically redemptive reality within the MBC; one where all realms of MBC life, ministry and leadership are a testimony of a Rev. 7:9 people giving glory to our God with our actions, words, and attitudes.

We praise God that this is not a path uncharted. The Scriptures, “a perfect treasure of divine instruction,” and the bedrock of our Baptist Faith & Message (BFM) 2000, inform our endeavor (Article I, The Scriptures). Article III affirms that “every person of every race possesses full dignity and is worthy of respect and Christian love” (Article III, Man). Every person is an image bearer of God (Genesis 1:26-30). We as a convention oppose racism, every form of greed, selfishness, and vice, and all forms of sexual immorality, including adultery, homosexuality, and pornography” (Article XV, The Christian & the Social Order). From the national convention to the local church, the task of racial reconciliation is a reality to which many have committed at every level.

The imperatives of our mission are as follows:

• Offer our churches avenues for education and better understanding of current issues.

• Present next steps for increased, meaningful diversity across the spectrum of MBC life.

The task of exploring the history was one of confirmation and one of discovery. We confirmed the history of race within the state of Missouri – and by extension the MBC – is a complicated one.  Missouri was established as a slave state through the 1820 Missouri Compromise. Although its institution was not identical to that in the Deep South, “it was no less violent, exploitative, or cruel” (Woodward, p.35).

It is safe to say, even in the infancy of Missouri Baptists, there was not one unified perspective on all matters. The views on slavery at the time were as diverse as the number of churches and writers of newspaper opinion pieces. There were some who resorted to violence to maintain the peculiar institution. There were other Missouri Baptists who attempted to keep the conversation of slavery at a distance, opting for a reasoned and civil approach. This approach advocated for the gradual freeing and colonization of slaves in Liberia while championing the importance of good behavior and piety of emancipated Blacks. Colonization addressed the issue of slavery while removing emancipated Blacks from the state and country (Woodward, 56).

Though an elephant seemed to take up residence in the room, Missouri Baptists did not consistently find themselves in a leading role to biblically address it. The Missouri Baptist Convention in recent years has taken steps through various resolutions to recognize historic moments and affirm our commitment to racial reconciliation (https://mobaptist.org/executive-office/annual-reports-statistics/).

As we intentionally pursue diversity and unity within our convention, we invite our family of churches into a process to grow together as a family. Because our Savior commands us to love our neighbors as ourselves. As a convention, we firmly believe and purposefully embrace that love should be the core nature of all believers because God is love.

Reconciliation is an ongoing spiritual process involving repentance, forgiveness, and justice that restores broken relationships to the way God intended them to be. Our goal is to see our brothers and sisters know what biblical reconciliation means and take actions toward it, so that we can advance the kingdom of God with love and care among ourselves and within the community around us.

Furthermore, we believe that our family of churches moves toward greater reconciliation when our state convention, entities, local churches, and individuals implement steps of biblical reconciliation including awareness, understanding, action, and advocacy.

We believe greater education occurs by accomplishing the following goals:

• Goal 1: Prayer:  We must pray for one another.  Communicating with God is key even as we engage one another. This helps us to go forward with the help of the Lord and gathering around a known truth that we all embrace.

• Goal 2: Pursuit: Pursue authentic relationships. While many are ethnically and culturally different, Scripture calls us to build together in a way that glorifies the Father.

• Goal 3: Practice: Practice the Great Commandment.  Embracing that God has called us to love one another, we must practice it not only in our conversation, but also our actions.

• Goal 4: Partnership: Kingdom Partnerships. Inviting churches within our state into kingdom partnership to see churches planted, revitalized, and encouraged to think beyond where they are and connect intentionally with those in other contexts.

In order to facilitate the reaching of the above goals, this task force recommends the following actions:

1. Authorize the Racial Reconciliation Task Force to develop training opportunities designed for local Baptist associations on racial reconciliation engineered to encourage and equip individuals, local churches, and their associations to take steps toward reconciliation of awareness, understanding, action, and advocacy.

2. Coordinate, promote, and sponsor educational events by the MBC around the state of Missouri designed to promote and engage in the four goals previously stated, with locations including, but not limited to local churches, associations, and the MBC/SBC entities.

4. Run in The Pathway a series of articles written by members of the task force or other pastors or scholars designed to educate Missouri Baptists on issues of racial reconciliation and justice, and to facilitate the goals presented in this document.

6. Provide a preliminary report at the 2022 Annual Meeting with the goal of sharing a final report of the Racial Reconciliation Task Force at the 2023 Annual Meeting that includes charting a plan forward accentuating the four goals of the task force.

7. Recommend to the 2022 MBC Order of Business Committee to include a panel discussion highlighting ways local churches can develop relationships across cultural lines.

8. Request the Historical Commission examine the resolutions of the past and provide copies of resolutions pertaining to the issue of racism.

9. Request a booth/table in the Exhibit Hall at the 2022 Annual Meeting.

10. Continue to encourage the MBC Nominating Committee and associational nominating committees to reach out to fellow Missouri Baptists who have a demographic heritage other than the majority for service on boards, commissions, and committees.