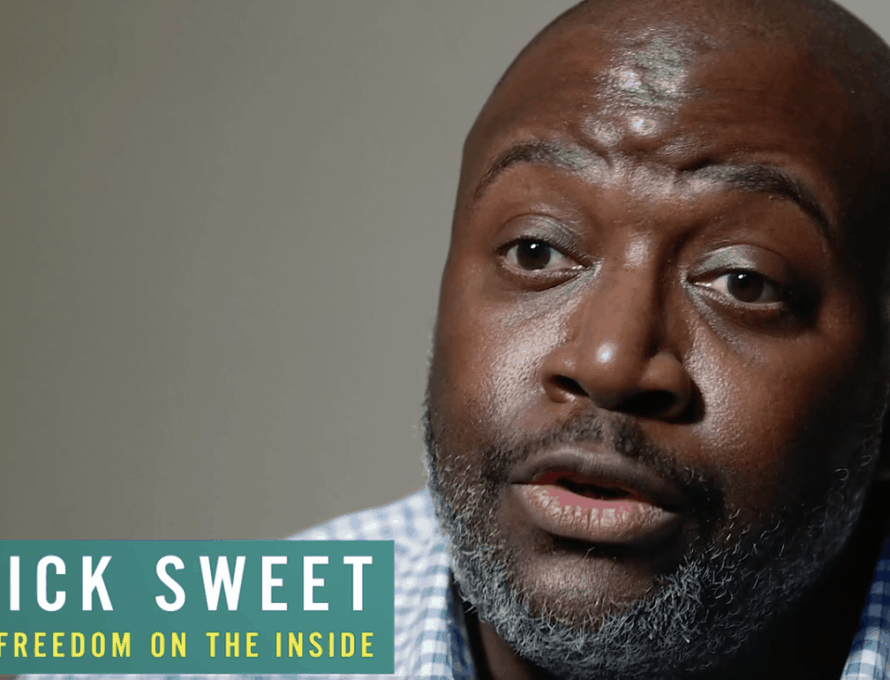 JEFFERSON CITY – Rodrick Sweet serves as director of Freedom on the Inside. Watch a video about the ministry at https://mobaptist.org/mmo/videos. (MBC photo)

JEFFERSON CITY – The Rheubin L. South Missouri Missions Offering supports 24 ministries in Missouri. This year’s theme is taken from 2 Corinthians 8:5: “They gave themselves first to the Lord and then to us by God’s will.”

Evan, a high school student at Second Baptist Church in Springfield, had been praying for a classmate but wasn’t sure how to approach him with the gospel. Then, Evan attended a Youth Evangelism Conference at his church and felt compelled to share Christ with his friend.

Each year, the MBC sponsors a Youth Evangelism Conference, helping students gain the confidence and conversational tools to witness wherever Christ places them on campus. Between 300-400 attended the most recent conference – some in person and some through live-streaming.

Evan’s friend, a Latter-day Saint, heard the true gospel of Jesus Christ. And now, Evan keeps praying, trusting the Holy Spirit to draw his friend to faith in Jesus.

• Boldness for students to share their faith in Christ

‘Freedom on the Inside’

Rodrick Sweet has a heart for prison inmates – so much so that he moved from Texas to Missouri to oversee a new ministry at the Jefferson City Correctional Center. Hannibal La-Grange University’s “Freedom on the Inside” enables men in the correctional center to earn bachelor’s degrees in Christian Studies. So far, 18 men have begun their degree pursuit.

As inmates graduate, they are able to assist chaplains as “field missionaries” throughout the Missouri prison system.

• Men currently enrolled in “Freedom on the Inside”

•Rodrick Sweet as he leads the “Freedom on the Inside” ministry