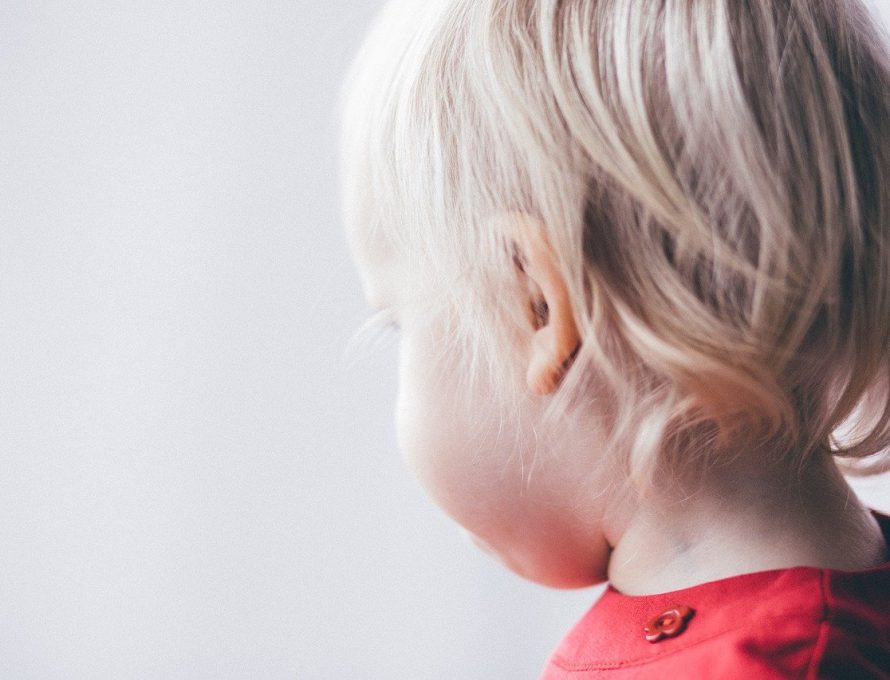 “And the tongue is a fire, a world of iniquity. The tongue is so set among our members that it defiles the whole body, and sets on fire the course of nature; and it is set on fire by hell.” –  James 3:6 (NKJV)

How easy it is to forget that children are listening when we are talking informally.  Why is it that adults will talk about children while they are nearby and act as though they think the children aren’t hearing what they say?  “He’s having a hard time with school.  I just wish he could make better grades”.  “He just won’t listen to what I say!”  These and many more descriptive conversations are often said with no thought as to how the comments may be affecting the child.  Nicknames attached to children, as well as comments heard, can follow a child for life and have either a positive or detrimental effect on children.

Recently in VBS, a little five-year-old boy was sobbing and saying, “I’m stupid!”  He had other comments that you would never expect a five-year-old to say.  One of the workers said, “He’s heard that someplace!”  She was probably right!

I’ve told before how my husband and I were driving along and talking about someone while our little three-year-old son was sitting on the armrest between us.  He suddenly spoke up and said, “Remember, Mom, God hears every word you say!”  That hurt! I was glad he remembered what I had told him, but I had been caught doing the wrong thing!  Those little ears were also hearing every word we said!

When Mom and Dad have disagreements, those disagreements should be discussed away from the children.  When one parent starts pointing out the faults of another, the children are listening and may begin to take sides. It can cause them to start seeing faults in a parent and think they should not have to obey that parent.  It can be disturbing because many children want to love both parents and start feeling threatened and fearful that they may lose one of them.

Nicknames may seem funny at the time they are given, but can also affect children for life.  I’ve known people who were called “fatty” to  start smoking to lose weight. (We all know the damage that can be caused to one’s health by smoking.)  I remember a person being nicknamed “beans” because he was sent to pull weeds in the garden and pulled all the beans instead.  Is anyone surprised that he never became interested in gardening?  I saw him duck his head when someone called him by that name.  I suspect it affected his self-confidence a great deal.  No one likes to be laughed at! How many students do not do their best in school because they don’t want to be called a “nerd”?

We would all do well to remember that little ears are listening and our words can have lifelong effects.