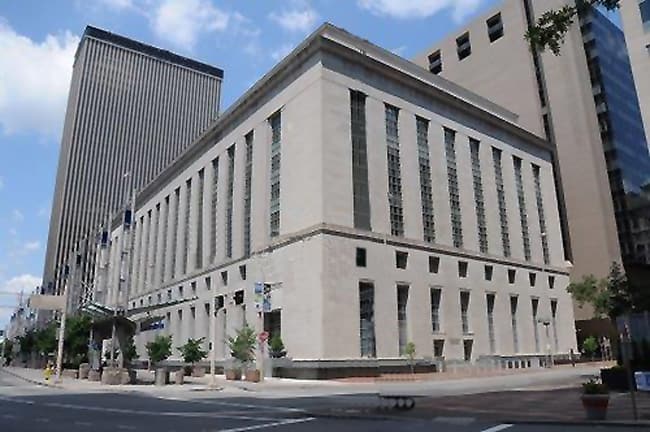 The full Sixth Circuit Court of Appeals in Cincinnati overturned by a 9-7 majority a federal judge’s 2020 decision that invalidated the waiting-period law. The appeals court also reversed its own three-judge panel that refused by a 2-1 margin in February to place the law back into effect.

In affirming the 2015 law, the majority’s opinion said it is “facially constitutional” and “supported by a rational basis.” It also said the law “is not a substantial obstacle to abortion for a large fraction of women seeking previability abortions in Tennessee.”

Brent Leatherwood, vice president of external affairs for the Southern Baptist Ethics & Religious Liberty Commission, described the ruling as a “welcome decision” not only for Tennesseans “but for all of us who care about the well-being of preborn children and their mothers.”

“Our society often sends a signal, heavily promoted by the abortion industry, that unwanted children can simply be discarded on a whim,” Leatherwood said in written comments. “This simple measure helps to push back against that false and predatory narrative in Tennessee.

“So while we are grateful for the work of Tennessee leaders for initiating and defending this, and the court for affirming it, much work remains here and around the country to affirm the dignity of our most vulnerable neighbors.”

Stacy Dunn, president of Tennessee Right to Life, said in a written statement her organization “has felt all along that this was a common sense law that gave women time for thoughtful consideration to choose life and reduce coerced abortions. We are glad that view was upheld” by the Sixth Circuit Court.

On Twitter, Tennessee Gov. Bill Lee said the ruling “not only upholds Tennessee law – it lays a strong foundation for protecting the unborn & is an encouraging sign for conservatives across Tennessee & the country.”

Herbert Slatery, the state’s attorney general, said in a news release the opinion was satisfying for multiple reasons. Those included the court’s conclusion that during the five years after the law was enacted the waiting period was not “a substantial obstacle to getting an abortion in Tennessee,” Slatery said.

Nancy Northup, president of the Center for Reproductive Rights (CRR), called the ruling “demeaning and medically unnecessary.” She said in written remarks, “With this law, politicians are purporting they know better than patients when it comes to making personal decisions about their health care.”

CRR and Planned Parenthood Federation of America helped represent various Tennessee abortion clinics in their challenge to the law.

The Tennessee legislature approved the waiting period after a 2014 referendum clarified the state constitution does not safeguard a right to abortion and granted power to the law-making body to act on abortion. The law requires a doctor to provide a woman with specific information – including the age of her unborn child and the health risks of abortion and pregnancy – at least 48 hours before performing an abortion except when it is a medical emergency.

The law remained in effect until October of last year, when federal judge Bernard Friedman ruled the law is unconstitutional and permanently blocked the state from enforcing it. The law “substantially burdens” women who want abortions in Tennessee and “has no countervailing benefit,” Friedman wrote.

Women in the state “continued to obtain abortions in large numbers after the waiting period took effect,” Thapar wrote. He cited state abortion statistics that showed 12,373 abortions were performed before the law went into effect while 11,235 were performed in the year after it was enacted. Abortions in Tennessee were slightly fewer than 11,000 in the following two years, he said.

“[F]ive years of data tell us much more than an expert’s prediction of how the law will play out,” Thapar wrote. “It is one thing to predict the sky will fall tomorrow. It’s quite another thing to maintain that the sky fell five years ago for women seeking abortions when the numbers tell us otherwise.”

Thapar wrote, “Before making life’s big decisions, it is often wise to take time to reflect. The people of Tennessee believed that having an abortion was one of those decisions. So they passed a law requiring a waiting period of 48 hours.”

“An honest look at the record compels but one conclusion: a law that peddles in stigma, forces women into unnecessary and invasive surgical procedures, and forces low-income women to sacrifice basic necessities for themselves and their families in order to obtain an abortion is nothing if not an undue burden,” Moore wrote.

Twenty-nine states have enacted laws that require pre-abortion waiting periods of either 18, 24, 48 or 72 hours, according to the latest fact sheet on the subject by the National Right to Life Committee.