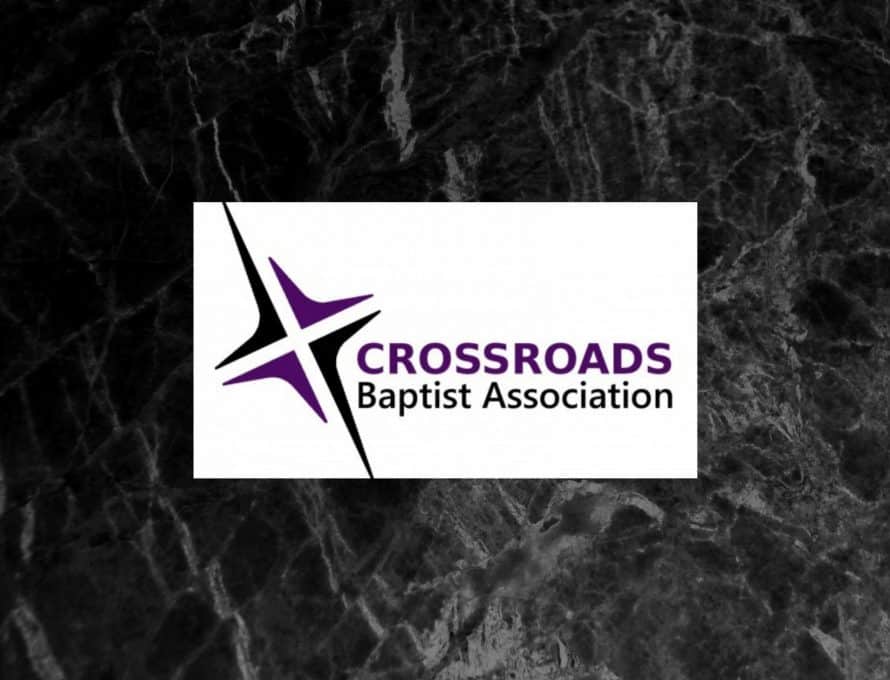 MOBERLY – Mark Carter resigned as director of missions for the Crossroads Baptist Association this month after confessing to inappropriate behavior several years ago toward a then-teenage girl.

“It grieves us to learn that a Baptist director of missions in central Missouri has engaged in inappropriate behavior toward a young person – specifically, texting, emails, and inappropriate touching. When confronted with his actions, he admitted the accusations were true and resigned.

“Leaders of the Crossroads Baptist Association continue to love and minister to the young person and others impacted by this sin. Further, we join the association in reminding all churches to report any troubling or offensive conduct by anyone at church or related activities. This includes notifying appropriate local and state authorities immediately.

“We join the association’s leaders in gratitude that the young person came forward, and in grieving the harm caused by leader’s sin. We also stand with the churches of the association in stating clearly that inappropriate behavior of any kind is not tolerated and will be addressed immediately, including the immediate reporting to all appropriate authorities.

“We know that all sin grieves the heart of God. He has given His followers responsibility for ensuring that our churches are the safest places for people and families to gather and worship.”