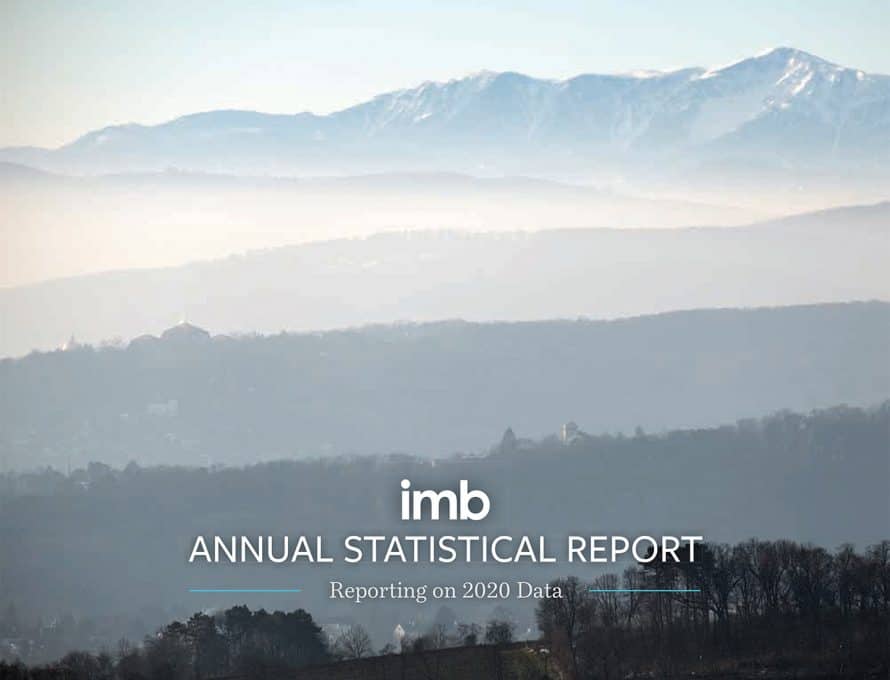 RICHMOND, Va. (IMB) – An International Mission Board report, available to the public, shows growth in global mission work in 2020.

“I have to admit that I’ve been a little nervous about that report,” said Paul Chitwood to IMB field personnel and staff last week. Citing the disruptions and unforeseen circumstances of 2020, Chitwood admitted he wondered what statistics would show regarding the progress of mission work.

“Honestly, I expected a drop off in the vital statistics we track to gauge our efficiency and effectiveness around the world,” he said. 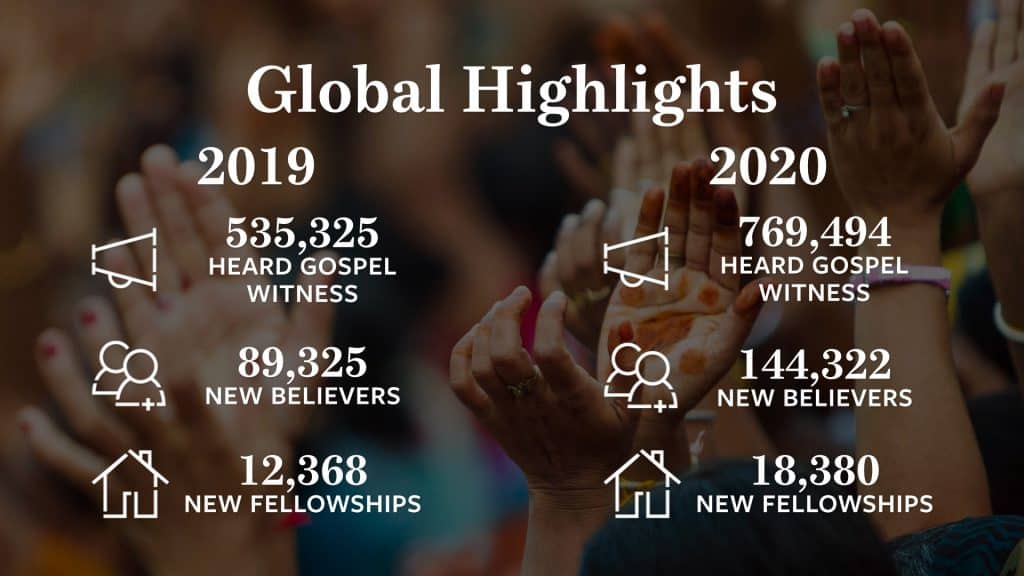 “Jesus was obviously talking directly to me when He said, ‘Oh you of little faith,’ because I was wrong. What we witnessed in our work around the world in 2020 was not a dropping off, but a ratcheting up.”

In addition to global highlights, the full-color document shares progress reports on the six components of the missionary task and statistics, stories and photos from each of IMB’s nine global affinities. The ASR concludes with a reminder of the 2025 Targets to engage unreached peoples and places: send an additional 500 missionaries; mobilize 500 global missionary partners on IMB teams; engage 75 global cities with comprehensive strategies; mobilize 75% of Southern Baptist churches to prayerfully and financially support the IMB; increase giving to the IMB by 6% annually.

“As you read through this report, join me in praising God for the significant impact your IMB missionaries are making in getting the gospel to the nations,” Chitwood says in an opening letter to the report. “And please prayerfully consider how God is calling you to reach the unreached today.”