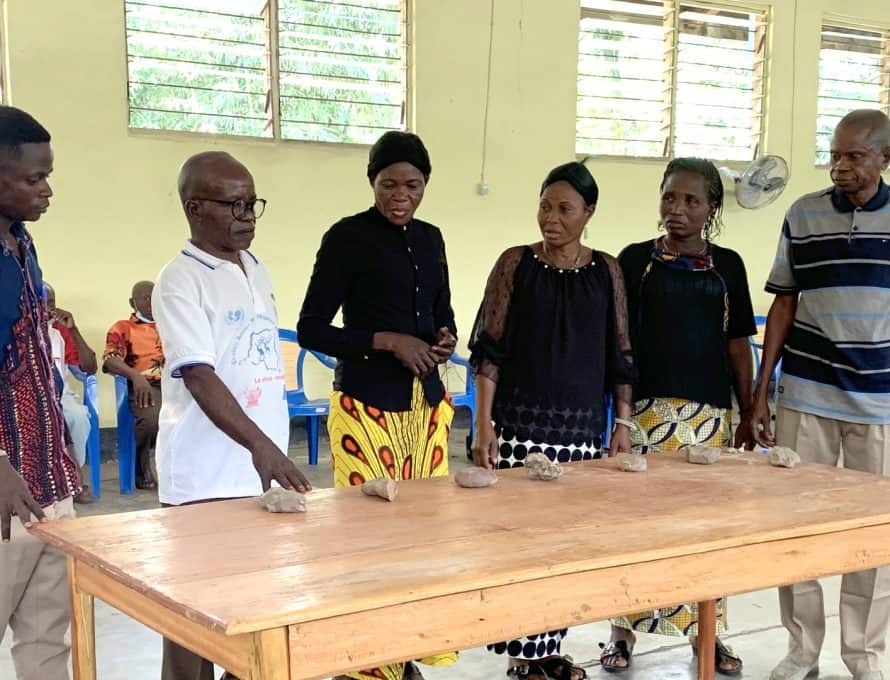 SUB-SAHARAN AFRICA (IMB) – International Mission Board missionary couple Jay and Kathy Shafto understand the importance of people hearing the gospel in their own languages.

The Shaftos currently serve in the Congo Basin of Sub-Saharan Africa. Throughout this area, a significant number of people groups have yet to hear the gospel presented in their heart language. In partnership with Seed Company, a Bible translation organization, the Shaftos and their partners in the Congo Basin are working to change that.

The Shaftos are reaching seven people groups in the Congo Basin without Scripture through the Kikwit Oral Bible Storying Project. Among these people groups are the Ngongo. There are approximately 200,000 Ngongo language speakers and no written Bible in their language. The Kikwit Oral Bible Storying Project is a two-to-three-year project with the end goal of equipping believers with the ability to share Bible stories in their heart language.

“We hope that by the end of the project the Ngongo will be able to take a Bible story and put it into their own language, into their own words and in an interesting manner that is true to Scripture,” said Kathy.

The Shaftos and their partners in the Congo Basin will host three to four workshops each year for the Kikwit Project. Each workshop is two weeks long and ends with believers from each specific people group professionally recording the 35-40 Bible stories they learned in their heart language. The believers then share these stories with others. 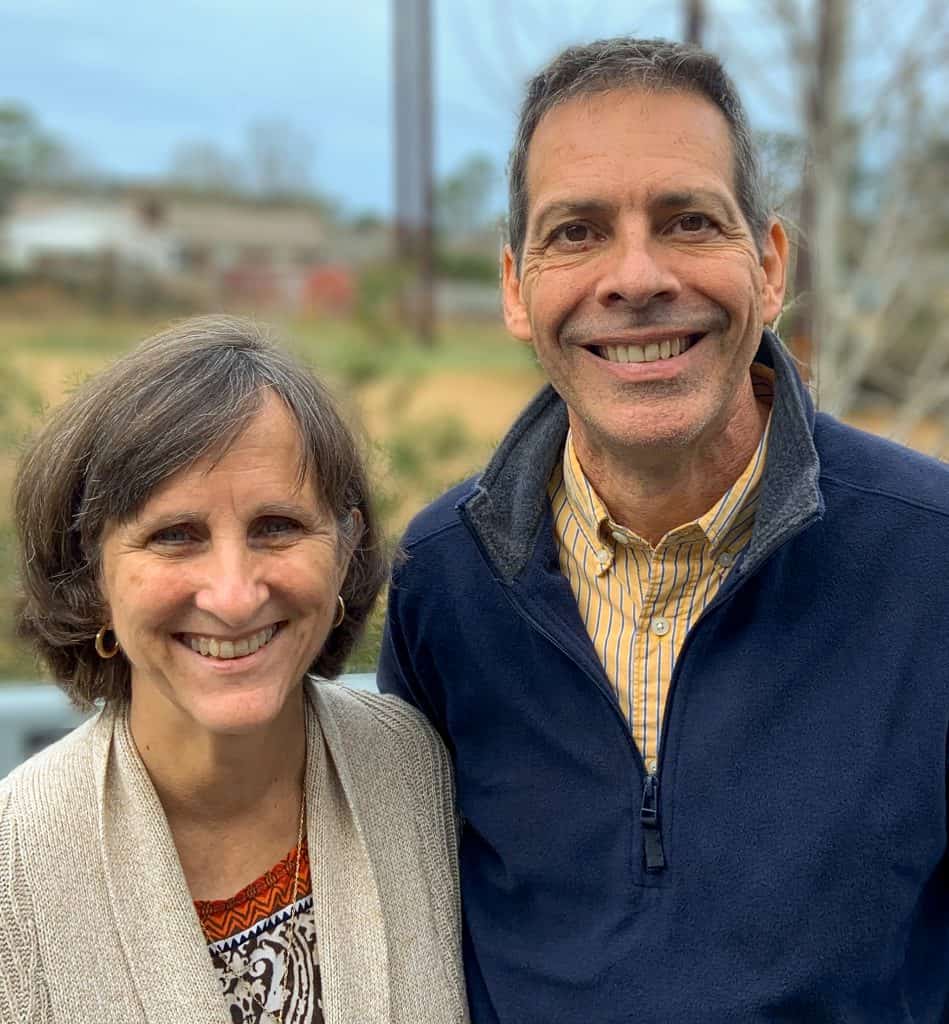 Jay and Kathy Shafto have served with the IMB since 1993. The missionary couple currently serves in the Congo Basin of Sub-Saharan Africa.

Orality is key in sharing the gospel, said the Shaftos. They have witnessed the impact of people in the Congo Basin hearing the gospel in story form in their own language.

The Shaftos also shared how the Bible recordings from the workshops have been used beyond the Congo Basin. While on a stateside assignment, one IMB missionary from the Congo Basin met a Ngongo pastor who lives in the U.S. When the missionary shared a recording of Bible stories in the Ngongo language with the pastor, the pastor exclaimed, “That’s my language! That’s the Bible in my language!”

“These times of celebration have been deeply encouraging and spurred us on to persevere,” said Davis. “It is a picture of the Revelation 7:9 vision unfolding as the believers from different tribes engage one or more of these 55 unengaged, unreached people groups.”

“Our biggest goal is to see lives transformed by the Word of God,” said Kathy. “We want the people groups in the Kikwit Project to learn these Bible stories, internalize them and go out and share.”

Please pray that the Congolese believers who attend the Kikwit Oral Bible Storying Project will continue to boldly share the gospel in their language. Pray also that those who hear the gospel in their language for the first time will be receptive. Intercede on behalf of IMB missionaries in Sub-Saharan Africa as they strive to reach these 55 unengaged, unreached people groups by 2025.

Learn more about the #55in5 project and how you can pray for each people group.

Catherine Finch is a writer for the IMB.