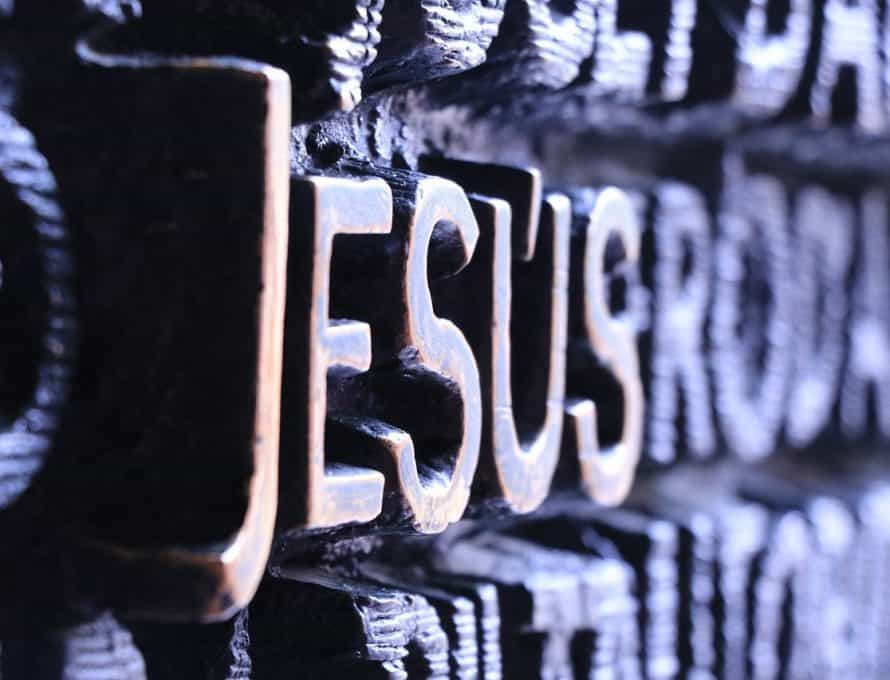 This is another in a series of excerpts from “What Every Christian Should Know About the Trinity,” published by the MBC’s High Street Press.

In previous columns, we explored the Incarnation – God becoming human in Jesus of Nazareth. While Jesus shares all the divine attributes of God the Father and the Holy Spirit (Col. 2:9), He is unique among the persons of the Godhead in that only He has taken on human flesh.

That is so Jesus could experience the full range of humanity, including every form of temptation, on our behalf. Having lived a sinless life, He laid it down voluntarily on the cross, satisfying the wrath of God for our sins and securing everlasting life for all who call upon His name. Truly, the God-Man is the Lamb of God who takes away the sin of the world (John 1:29).

It is difficult to wrap our finite minds around the mystery of the Incarnation. Yet this much is clear: sinful, fallen, and finite people can never repay the debt owed a holy, transcendent, and eternal God. So, in the wake of Adam’s sin, the triune God unveils a plan to rescue wretched people from sin and its consequences.

The key is God becoming a man in the person of Jesus of Nazareth. This seemingly unremarkable human being (Isa. 53:2), born in inglorious surroundings (Luke 2:7), raised in an unexceptional village (John 1:46), learning His family’s undistinguished craft (Matt. 13:55), performs the most incredible feat.

While identifying with fallen sinners, and being tempted in every conceivable way, Jesus fulfills every jot and tittle of God’s perfect law. Then, He offers His life to God the Father as payment for the sins of humans who, from the start, have proven unable and unwilling to pay the debt themselves.

And consider this stunning truth: While Jesus is on earth for only thirty-odd years, He retains His humanity forever. Having finished the work the Father sent Him to do, He rises physically from the dead and ascends physically into heaven, where today He remains seated at the Father’s right hand, interceding on our behalf until the Father sends Him back to earth to judge, rule, and purge the created order of sin once and for all.

At no time does Jesus forsake the marks of His crucifixion or the flesh and bones of His humanity. When He returns, “every eye will see him, even those who pierced him” (Rev. 1:7, cf. Zech. 12:10). For all eternity, Jesus continues as the God-Man – God with us and, forevermore, one of us.

In a classic sermon on Isaiah 53:3, Charles Spurgeon urges us to consider the wonder of the divine becoming human:

“We can never meditate too much upon Christ’s blessed person as God and as man. Let us reflect that He who is here called a man was certainly ‘very God of very God.’ ‘A man,’ and ‘a man of sorrows,’ and yet at the same time, ‘God over all, blessed forever.’ He who was ‘despised and rejected of men’ was beloved and adored by angels. And He, from whom men hid their faces in contempt, was worshipped by cherubim and seraphim.

“This is the great mystery of godliness. God was ‘manifest in the flesh.’ He who was God, and was in the beginning with God, was made flesh and dwelt among us. The Highest stooped to become the lowest; the Greatest took His place among the least.

“Strange, and needing all our faith to grasp it, yet it is true that He who sat upon the well of Sychar, and said, ‘Give Me to drink,’ was none other than He who dug the channels of the ocean, and poured into them the floods. Son of Mary, You are also Son of Jehovah! Man of the substance of Your mother, You are also essential Deity! We worship You this day in spirit and in truth!”

Next: The Holy Spirit is God