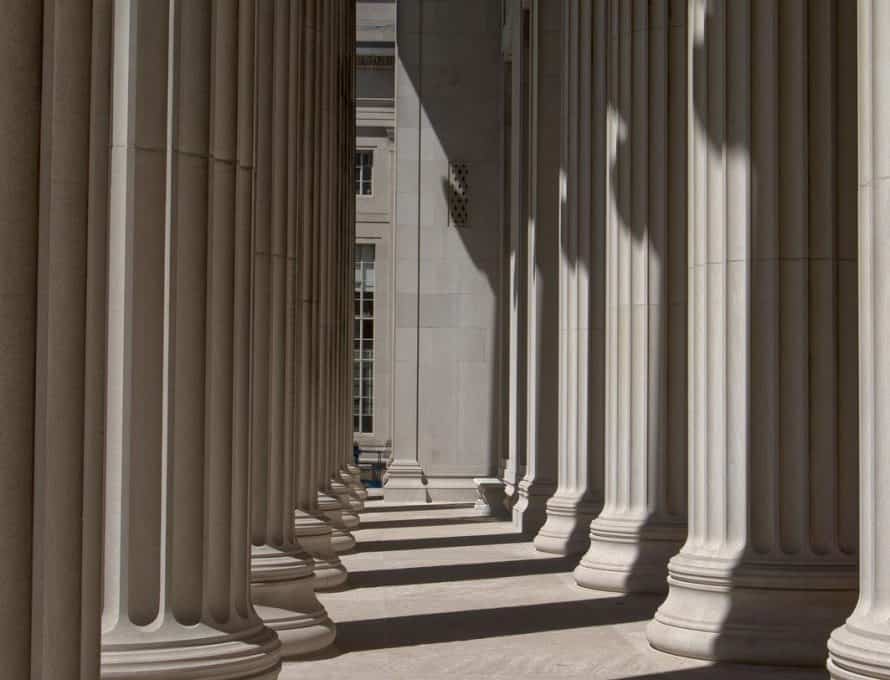 In the late 19th century German universities were introducing five new ideas to the world which I like to refer to as the five pillars of progressivism. They were Modernism, Evolution, Modern Psychology, Marxism, and Progressive Education. These atheistic ideas found their way to America by the early 1920s and began the process of tearing at the fabric of our Christian heritage.  A book I recommend to learn more about the following ideas is, America: Land I Love (Abeka Book publishers). 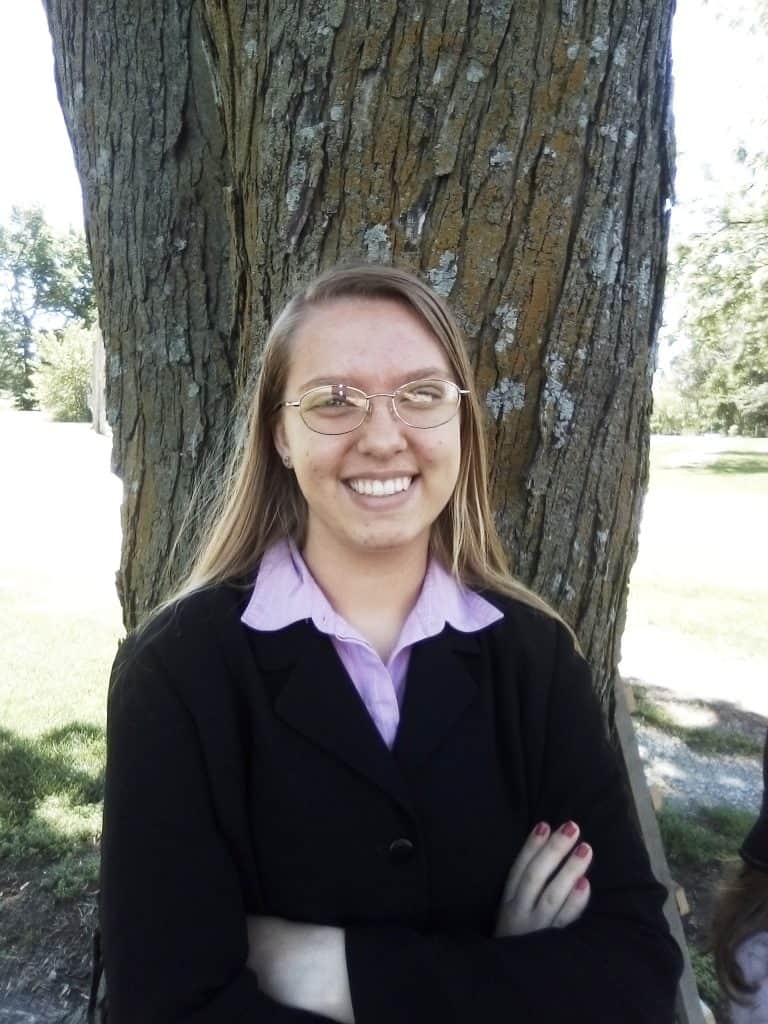 Modernism has at its roots, atheism. Modernism teaches that God’s Word is not valid and that man’s ideas are better. It says that man is not sinful and that there is no Heaven or Hell. This idea, as you will see, is the basis for the rest of the ideas we will be discussing in this article.

With the idea that there is no God, man had to come up with another way everything got here. Charles Darwin seemed to have the answer. In his book “Origin of Species”, Darwin explained his evolutionary theory. Instead of God creating the earth, Darwin said that everything evolved over a period of millions of years. This theory is faulty, but when people are desperate to get God out of the picture they will grab for anything. It is really sad because this scientifically disproven theory is now being taught as if it were a fact all across American schools.

Along with this movement came modern psychology. This idea takes God out of the picture.  I have been reading a book called Forbidden Secrets by Gregory Thompson.  In the book he includes some of the “Current Communist Goals” from 1963 (these are a Congressional Record and were put together by a top FBI agent). Goal #38 on the list says, “Transfer some of the powers of arrest from the police to social agencies. Treat all behavioral problems as psychiatric disorders which no one but psychiatrists can understand [or treat].”

This leads into Marxism. Karl Marx was an atheistic German philosopher. He studied socialism and Darwinism then out of that he created communism (also referred to as Marxism). Marx believed that capitalism was bad and that being religious meant you were insane. Instead he believed that the government should be in control of everything and that humans were their own god. That is one good recipe for chaos and destruction. This form of government has never worked in any nation it’s been tried and it never will. A nation cannot survive with man in the center. That is why this form of government does not work. It puts too much emphasis on man and absolutely no emphasis on the One who created man, God.

Last but not least is Progressive Education, started especially by John Dewey. This movement basically encompasses all four of these atheistic ideas and continues to indoctrinate generation after generation of American children. I’m not sure I would call it “progressive”. Going farther and farther away from God is not progression, it is regression.

I would like to conclude with John 8:32 where Jesus says, “Then you will know the truth, and the truth will set you free”.

As Christians, we need to be in God’s Word and live according to the truth found in it. The truth is, God really does exist, He really did create the whole universe, we really are sinners in desperate need of Jesus Christ, and America is a great nation, a city on a hill that cannot be hidden.