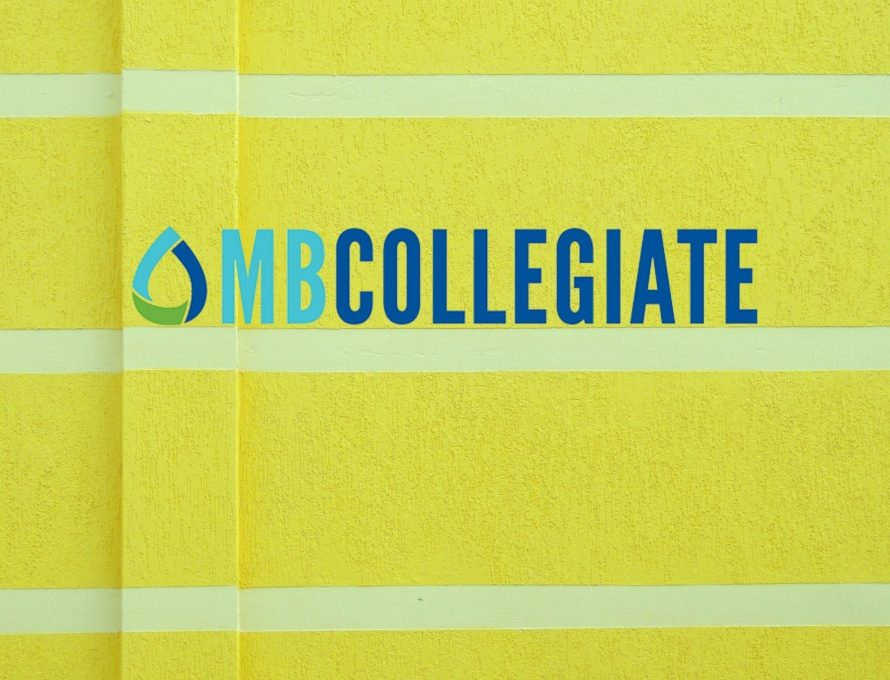 KANSAS CITY – How do you connect with college students when you can’t physically be on campus? That was the question Campus Missionary Carson Conover found himself asking as another semester started at Longview and Blue River Community Colleges in the Fall of 2020.

With a handful of student leaders, his intern, Emma, and the staff of Collegiate Impact, Travis Hamm and Kerissa Breisch, Conover wanted to make the best use of their weekly leader meetings on Thursdays. Given the constraints of Zoom and their inability to meet new students on campus, Conover knew it would take some creative thinking – and a hefty dose of God’s power – to see a fruitful year of college ministry.

Conover decided to use the semester to equip his leader team with some of the evangelism skills he has learned over the years. “I was just trying to share what I’ve learned with them,” he says. They spent the first few weeks going over the why, what, and how of gospel appointments, an evangelism method centered around simply making an appointment with someone you know (or don’t know) to have an intentional conversation about Jesus.

For the next phase, Conover walked them step-by-step through a roadmap for facilitating the gospel appointment conversation. The roadmap has three parts: the other person’s story, your story, and God’s story. The group went in depth learning how to ask good questions to get to know people’s stories, how to effectively share their own testimony clearly and concisely, and how to tell God’s story using the Three Circles evangelism tool.

Each week, Conover encouraged the group to practice what they were learning. They wrote out their testimonies and gave one another feedback. They took turns sharing the Three Circles and discussed how to handle different responses they might encounter. They practiced telling their stories and the Three Circles with people outside the leader team so they could get comfortable sharing.

As the fall semester rolled into spring, Conover was still stuck with the same question: how do we meet new people? Students still weren’t on campus. The usual opportunities to connect with them were absent. By this point, his team was well equipped for gospel appointments, but where would they meet the students to share with?

“The idea was to help them see that these are the best candidates to invite someone into an evangelistic Bible study,” Conover says. “If we couldn’t make new contacts, we thought this might be the best way to keep an evangelistic impulse.” Conover gave the team some practical tips and examples for how to make an invitation, then encouraged them to do one thing: Invite.

“We told them to invite a whole bunch because only a certain percentage will say yes. If you invite a big number, you’re going to have enough to start this group,” he says.  “We reminded them that geography doesn’t matter because it was going to be on Zoom.”

The leaders were hesitant, especially since they hadn’t seen many of the invitees on their lists for a long time. But over time, the leaders made their invites, and a few had enough yeses to start small evangelistic Bible studies.

One leader, Jonah, invited a number of his friends and acquaintances, including a friend currently enrolled in a college in a different state. Through the course of their study, Jonah led this student to Christ and helped him start growing. They’re still in communication, discussing the next steps and trying to get him connected to a local church in his area.

Kerissa Breisch, the Director of Administration and Events for Collegiate Impact, reconnected with some of her college friends through this process who now live all over the country. “Being part of this leadership team helped prepare and motivate me to reach out to friends and acquaintances that would not have regularly talked to otherwise,” Breisch says.

To her surprise, two of them – one of whom had been particularly hostile toward Christianity during college – said yes to the idea of a Bible study. “It has been a blessing to see the girls’ willingness to discuss topics on religion and faith,” she says. “I have been able to explain salvation multiple times.” Though the semester has ended, Breisch plans to continue studying the Bible with them over Zoom over the summer.

Emma Clark, Conover’s college ministry intern, had been regularly investing in a young woman, Emily, at their church, Life Connection. Emma and another former student, Kylie, met regularly with her for Bible study. Over long periods of time, Emily expressed more and more interest in Christ. Toward the end of the semester, something clicked. Emily voiced that she wanted to put her faith in Jesus. The group led her in that direction. She’s getting baptized on June 13th.

Though this schoolyear proved drastically different than any other year in Conover’s decade plus of college ministry, he’s grateful for the fruit that came out of it. Sometimes we forget that we don’t need new connections to keep moving forward in ministry; all we need is faithfulness in the relationships we already have, eyes to see the people who need Jesus around us, and the courage to do something about it.