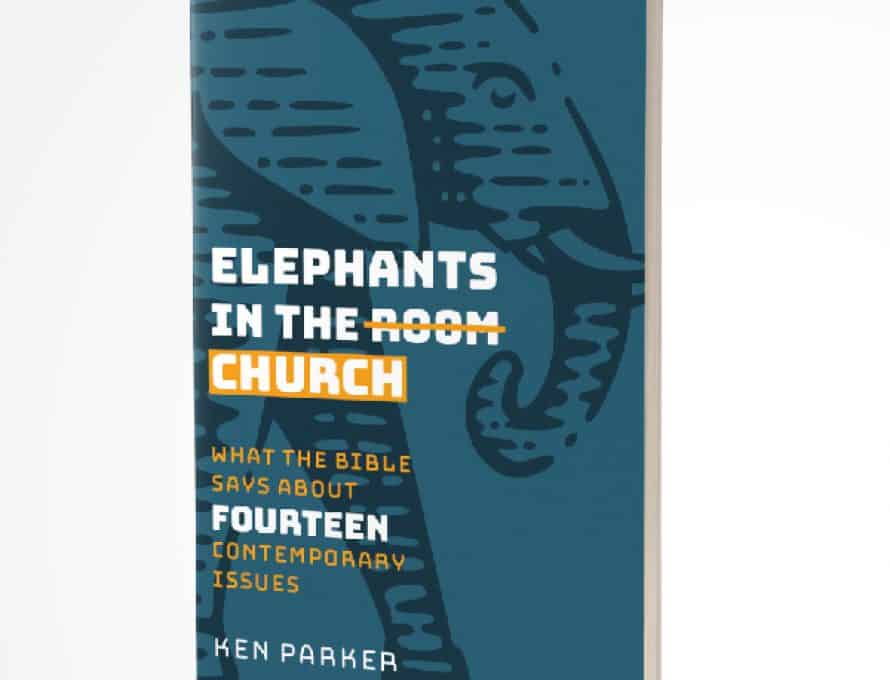 JEFFERSON CITY – We’ve all heard the expression, “The elephant in the room.” It’s a metaphorical idiom in English for an important or controversial topic that’s obvious to everyone, but so delicate that no one wants to address it.

But what happens when elephants come to church? That is, what does the local church do with such hot-button topics as creation vs. evolution, same-sex attraction, racism and sexism, depression, and burial vs. cremation?

Often, the answer is: we avoid them. 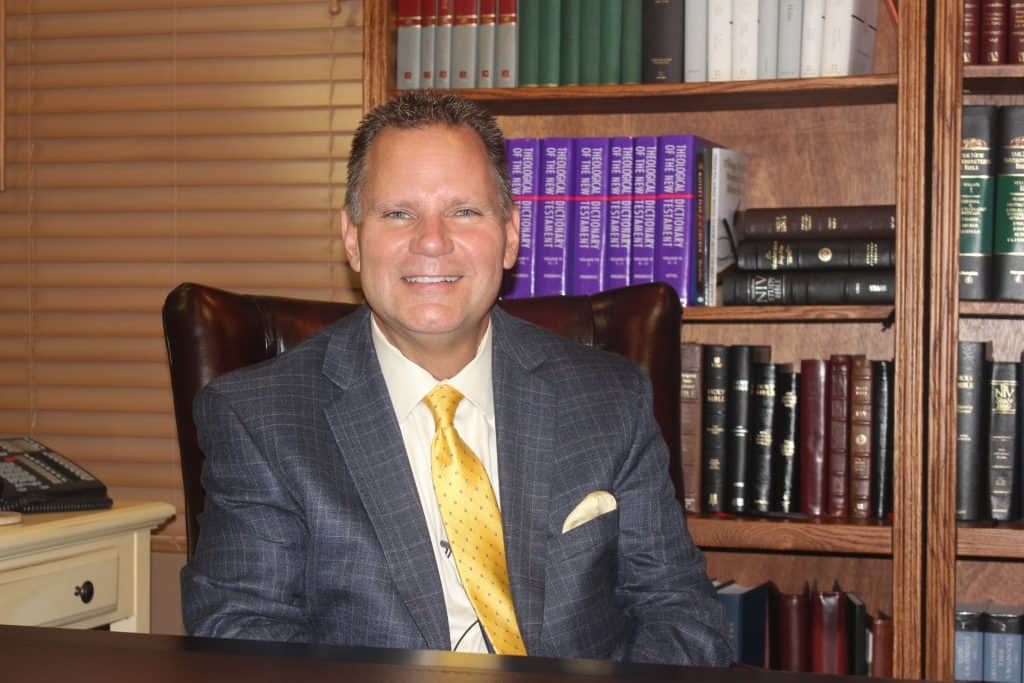 But we shouldn’t because the Bible addresses them all. So says Ken Parker, pastor of First Baptist Church, Kearney, who sheds scriptural light on more than a dozen sensitive topics in Elephants in the Church: What the Bible Says about 14 Contemporary Issues.

This new book from High Street Press, the publishing arm of the Missouri Baptist Convention, distills more than a year of sermons Parker preached to his congregation in an effort to provide them with a biblical foundation for navigating tough contemporary issues.

Elephants in the Church is a timely, frank, and readable love letter to Christians. Parker’s earnest efforts to rightly divide God’s Word – wherever that takes readers – is balanced with pastoral love and self-deprecating humor.

The issues Parker addresses are crucial, and often controversial, but he provides a clear biblical perspective in refreshingly contemporary language.

The book is written for pastors and laypersons alike. It features discussion questions at the end of each chapter and is an engaging, readable, and biblically sound resource for all Christians. It’s especially designed for personal or group study.

Chapters include: Why Trust the Bible? Social Media and How We Speak; Alcohol and Marijuana; What’s Wrong with Gambling? The Plague of Pornography; and Heaven and Hell.

In the book’s Foreword, Jason Allen, president of Midwestern Baptist Theological Seminary, writes, “Speaking to these issues with biblical clarity, personal courage, and Christian grace is a delicate balance to maintain. But Dr. Parker does just that, both in the context of this book and throughout his broader life in ministry.”

John Yeats, the MBC’s executive director, adds, “Part of every pastor’s faith-walk is wrestling with cultural issues that conflict with the clear teaching of Scripture. Ken Parker addresses some of the most difficult issues of this kind. As you read Elephants in the Church, you learn quickly from a compassionate, reasonable, and sensible pastor that it is okay to struggle and doubt, so long as you embrace a biblical ethic.”

Prior to coming to Kearney, Parker served as the founding pastor of Southpointe Family Church (SBC) in Fort Smith, Ark. He also served as pastor of Fianna Hills Baptist Church in Fort Smith and First Baptist, Union.

Before becoming a senior pastor, Parker served churches in his home state of Illinois, and in Missouri as an associate pastor with responsibilities in worship and student ministry.

Parker is a graduate of Missouri Baptist University (MBU), and a three-time graduate of Midwestern Baptist Theological Seminary, with M.A., M.Div., and D.Min. degrees. He was a trustee for 10 years at MBU and 10 years at Midwestern, where he now serves as professor of pastoral ministry and counseling.

Parker has served the SBC on various boards and was twice elected first vice-president and twice elected president of the MBC. He currently serves as chairman of the Board of Trustees of Baptist Homes & Healthcare Ministries.

Elephants in the Church is available in print and Kindle versions through Amazon, and from other booksellers.