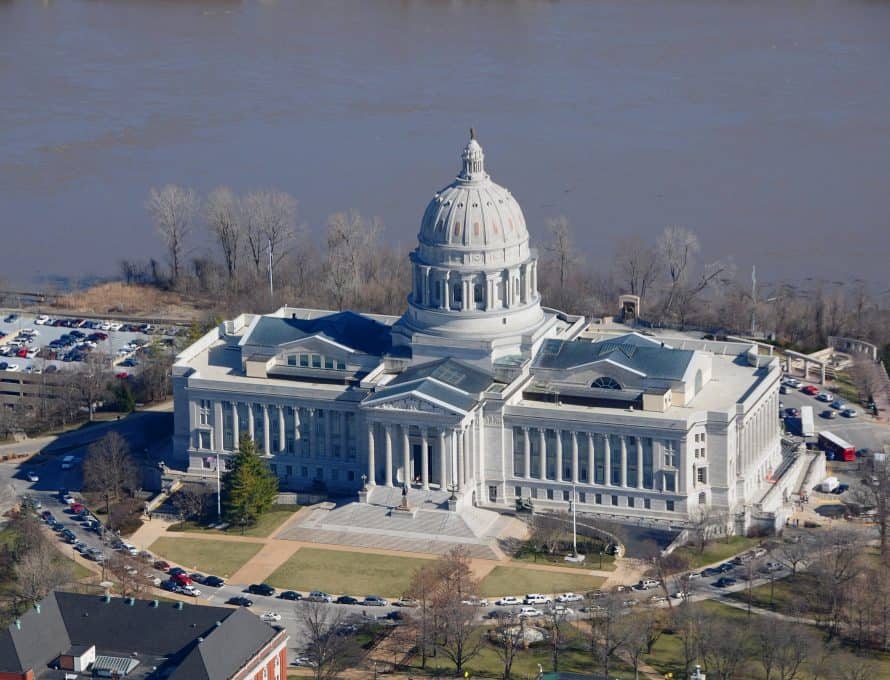 JEFFERSON CITY – For the second time in a month a Missouri version of the controversial Equality Act that is before the U.S. Congress was introduced in the Missouri Senate. The measure, which threatens the First Amendment rights of Missourians, was introduced again by homosexual Sen. Greg Razer, D-Kansas City.

If passed it could force children to share restrooms and locker rooms with persons of the opposite sex – even those that are transgendered. It also could force faith-based institutions like the Missouri Baptist Convention’s three universities, The Baptist Home and the Missouri Baptist Children’s Home (MBCH) to house and hire LGBTQ people. It could force the MBCH to place foster care children with homosexuals and require it to honor homosexual adoptions. It also would eliminate religious liberty protection for business owners who want to run their businesses according to their faith.

Here is how the Senate drama unfolded. Sen. Mike Moon, R-Ash Grove, offered an amendment to a bill that had nothing to do with homosexuality. Razer then introduced his Equality Act amendment to Moon’s amendment. Eleven Republicans voted with 10 Democrats to approve Razer’s amendment. Moon, a conservative and member of High Street Baptist Church in Springfield, then withdrew his amendment, thus killing the vote on Razer’s. Had Moon not acted the measure would have passed and gone to the House of Representatives, where a similar measure failed earlier in the legislative session.

Five of the 11 Senate Republicans who voted for Razer’s amendment also supported an earlier effort by Razer to pass the measure. They included:

This year’s legislative session ended May 14 before any other attempts to pass the controversial bill could be made.