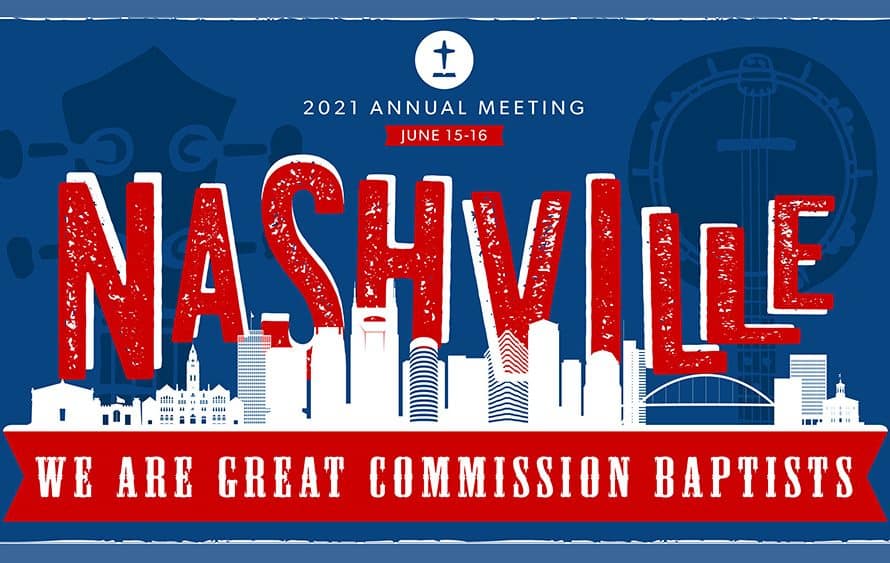 Lewis described Brand as “a fellow pilgrim who walks beside his pastor encouraging me along the way. He has a deep and growing passion for God’s Word, God’s people, and God’s servants. He believes strongly in the inerrant and sufficient message of God’s Word and the mission of the local church.”

Jenkins characterized Durbin, 35, as having “a wise and cooperative spirit in the churches he’s led and the local and state cooperative works he has participated in. He not only participates but has led his church to give generously through the Cooperative Program and to the Annie Armstrong and Lottie Moon missions offerings.”

Chavez, 44, is also a visiting professor of global missions at Truett-McConnell University in Cleveland, Ga., as well as a member of the steering council of the Conservative Baptist Network.

Rick Portillo, bilingual leader at Southside Church in Athens, Ga., is among those supporting Chavez’s nomination.

“Our generation has a voice in our denomination, and we are so excited to use it by nominating Pastor Javier Chavez,” Portillo said. “He is a man of faith and clear convictions. His Gospel-driven commitment to further God’s Kingdom has been inspiring to witness.”