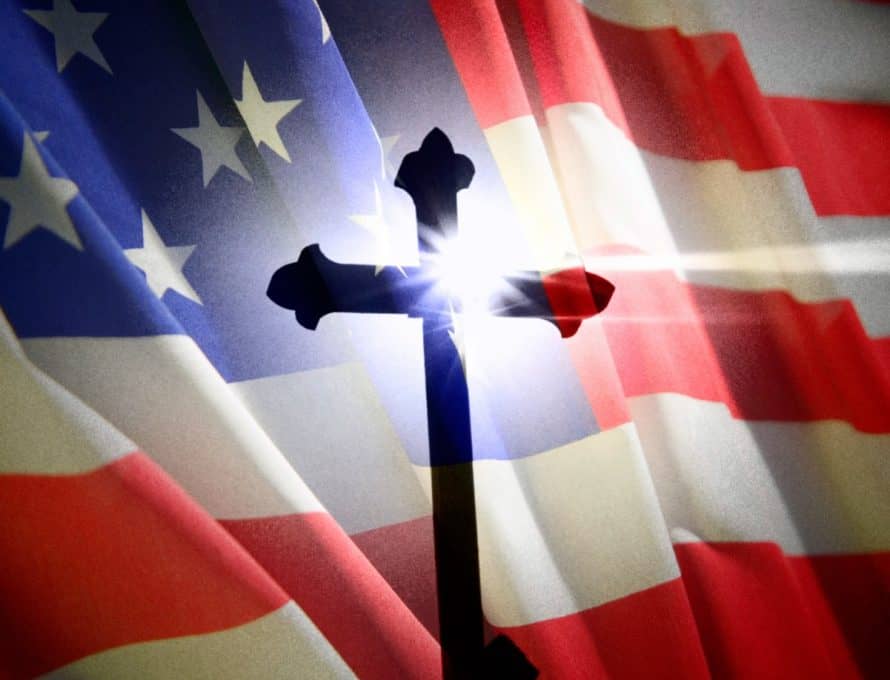 Latest findings from the American Worldview Inventory reveal self, emotions to be the driving forces in Americans’ lives

GLENDALE, Ariz. (Cultural Resource Center) – The latest insight from the nation’s largest, ongoing worldview research project—the American Worldview Inventory 2021(AWVI 2021) conducted by the Cultural Research Center at Arizona Christian University—reveals that the worldview Americans are most likely to draw from is a relatively new and obscure philosophy of life known as Moralistic Therapeutic Deism (MTD).
Described as a ‘watered-down, feel-good, fake Christianity’ by Dr. George Barna, Director of Research at the CRC, MTD was initially identified and named by sociologists Christian Smith and Melinda Lundquist Denton in their 2005 book, Soul Searching: The Religious and Spiritual Lives of American Teenagers (Oxford University Press) and was based on national research among teenagers at the turn of the millennium. It demands little of its adherents, dominated teen church culture in the early 2000s, and is now the most popular worldview in America.
Smith and Denton identified at that time several core beliefs that characterized the thinking and behavior of the group.
Those components included:
Not much, it appears, has changed.
According to new research from the CRC, although three out of four people (74%) who lean substantially on MTD for life guidance consider themselves to be Christians, numerous beliefs held by MTD-reliant adults conflict with biblical teaching. For instance:
Other errant beliefs possessed by a majority of adults who are substantially influenced by MTD include that they do not believe in the creation story, reject the existence of absolute moral truth, deny the existence of the Holy Spirit and believe it is possible to reach complete spiritual maturity in their lifetime.
As noted, a large majority—almost half of which are Catholics—of those who are attracted to MTD consider themselves to be Christian. The next largest segment associated with churches that are traditionally black, Protestant congregations.
Among racial and ethnic segments, Hispanics (more than 40% of whom are Catholic) showed the greatest alignment with MTD, with a majority of them (52%) drawing heavily or moderately from MTD perspectives. A significant age gap was evident in the research, as well, as those under age 50 were more than twice as likely as the 50-plus to find MTD appealing.
The AWVI 2021, a national study of biblical and competing worldviews, also found that about six out of ten LGBTQ adults are consistently engaged with MTD. Although relatively few spiritual skeptics buy into elements of MTD, individuals associated with Islam and Judaism were more likely than average to adopt many MTD tenets.
“In this distorted version of Christianity the emphasis is on self rather than God, and on emotion rather than truth. Those who adopt MTD views believe in innate human goodness and kindness,” said Barna. “They view God as a powerful but dispassionate observer who remains detached from human experience, unless circumstances make Him the solution of last resort. They believe that life is about individual happiness and that action producing positive personal outcomes gives meaning and purpose to life.”
Barna continued, “MTD is more about believing in and promoting the best interests of self based on currently popular cultural thinking. Its proponents are not likely to prioritize knowing, loving, and serving a transcendent God,” he said.
“In their view, the local church exists primarily to offer supportive and upbeat community rather than worship, service, holiness, or a genuine relationship with God. And MTD is abundantly pluralistic, encouraging people to do whatever works or feels good rather than that which fits with biblical principles.”
As such, Barna contends that MTD is a worldview that is defined and driven by current culture more than by historic religious truths or a comprehensive and coherent doctrine. Consequently, this approach to spirituality asks little of its followers while providing the comfort, convenience, and community that those followers long for.
“The fact that a greater percentage of people who call themselves Christian draw from Moralistic Therapeutic Deism than from the Bible says a lot about the state of the Christian church in America, in all of its manifestations,” Barna lamented. “Simply and objectively stated, Christianity in this nation is rotting from the inside out.”
To read the report in its entirety, click here.