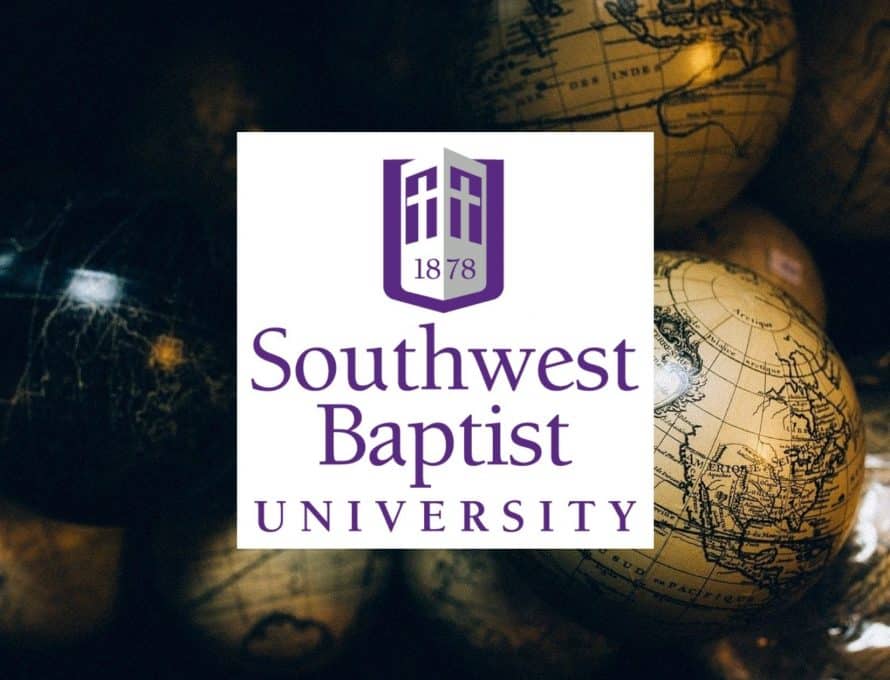 The Stanley H. Dill Distinguished Scholar Award and the Chaney Scholar Awards are unique in that they do not go through the traditional scholarship process but are announced each year at the Academic Honors Night. The scholarship awards are determined through faculty nominations provided to the Deans Council, which narrows the nominations to a group of finalists. These finalists are then presented to the president for final selection.

“Charles Chaney and Stanley Dill deeply loved Southwest Baptist University and their legacy of love for SBU is passed on through the scholarships that bear their names,” said Dr. Brad Johnson, interim president of SBU. “It is a delight to be able to pass along the exemplary Christian legacy of the Dill and Chaney families to deserving students like Tyler Gallion, Alexis Stout and Tyler Burnett. I have no doubt these students will carry this legacy forward and do so with distinction.” 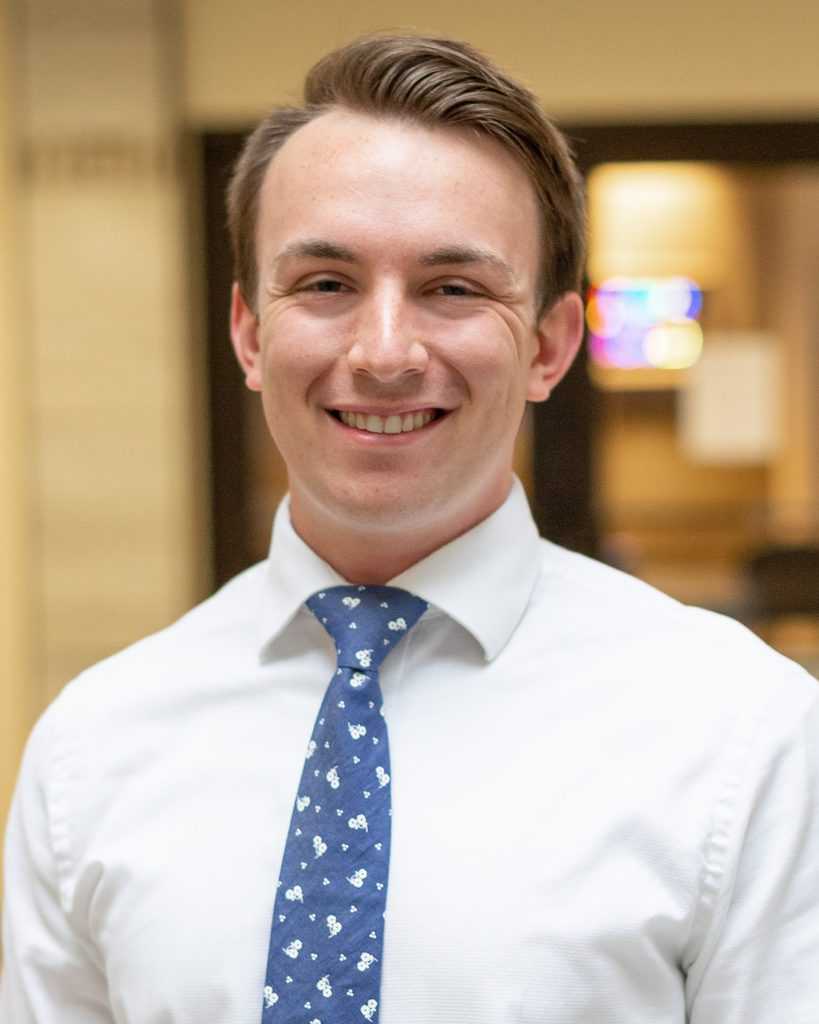 Tyler Gallion, a junior psychology and Christian studies major from Petersburg, Ill., is the recipient of the Stanley H. Dill Distinguished Scholar Award. The award is presented to the student who has demonstrated exemplary academic performance, campus leadership, Christian character and involvement in church ministry.

Gallion’s involvement in ministry has been as a worship team leader for KLIFE since his freshman year. He organizes and schedules team members for worship times at both high school and middle school clubs each week, selects music and plays and leads worship for those clubs. He is a SuperK leader and co-leads a group of fifth-grade boys after school in games, worship and a devotional and discussion time. Gallion also has volunteered with Sling N Stones, a rehabilitation ministry, where he co-led a group of children while their parents attended service.

At SBU, Gallion has served on mission teams to Baja, Mexico, to work on orphanage buildings and spend time with the children at the Door of Faith Orphanage. He also has participated in University Choir, University Band and a Dangerous Men’s group.

Gallion’s plans after graduation are to attend graduate school to pursue a master’s degree in school counseling or related field. He is interested in becoming an elementary school counselor, having worked with children in that age range.

The Chaney Scholar Award is presented to one male and one female student who prove themselves to be exemplary in their academic endeavors and character, potential for professional development, and leadership in campus, church, and community activities. 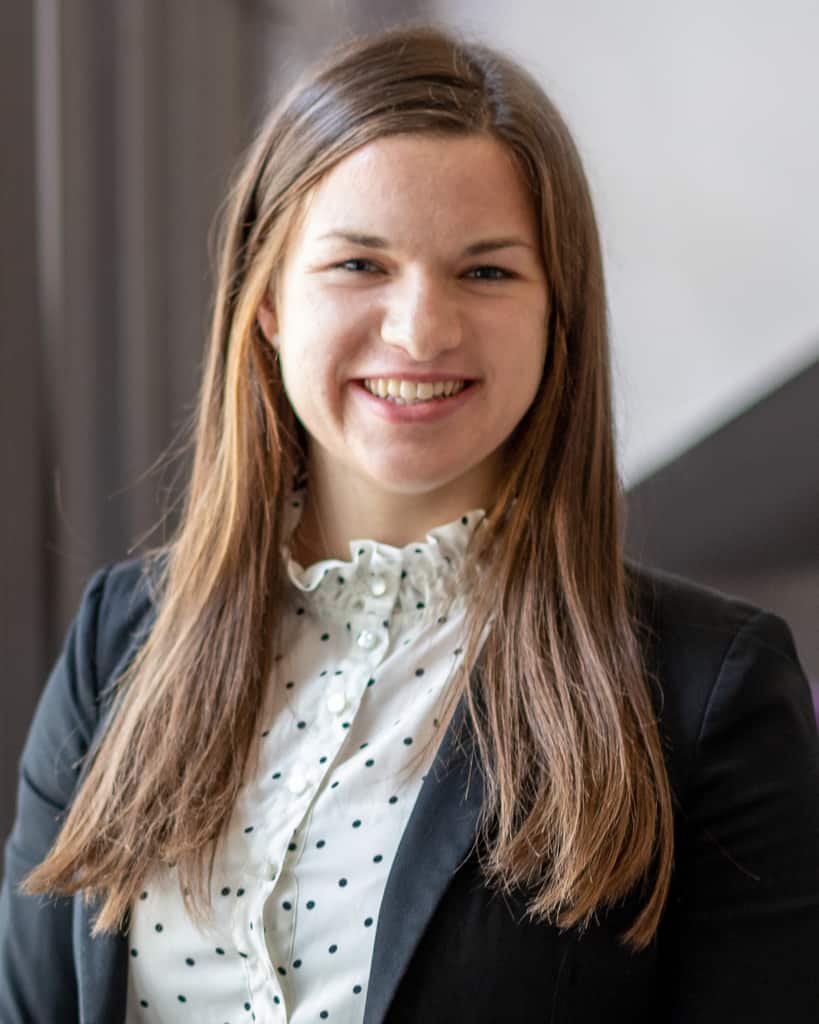 Alexis Stout, a senior management major from Lee’s Summit, Mo., is the female recipient of the Chaney Scholar Award. She is a member of both the Phi Eta Sigma Honor Society and Delta Mu Delta, and is a member of SBU’s MBA Early Acceptance Program. Stout also has contributed to SBU as a national speaker (as a freshman) and active member of Enactus, a member and leader of Jump Start, an organization that helps students start businesses while at SBU, as she starts her own business on Etsy. She also leads on campus as a Resident Assistant and fitness instructor. Stout also demonstrates leadership and Christ-like service by participating in an SBU student-led revival on campus – The Awakening – during the Fall 2020 semester, as a member of the Passion Mission Trip, and as an active member of her church and children’s church volunteer.

Tyler Burnett, a junior computational finance major from Ballwin, Mo., is the male recipient of the Chaney Scholar Award. Burnett is a member of Phi Eta Sigma National Honor Society, a Resident Assistant and an intern at Sterling Investment Advisors, LLC, in Bolivar. He also served as Enactus President and Project Leader his sophomore year and as a national speaker his freshman year – an impressive feat. Burnett participated in an SBU student-led revival on campus – The Awakening – during the Fall 2020 semester, leads the Dangerous Men Bible Study and has served on the Wild at Heart and Pyrenees mission teams.

About the scholarship founders 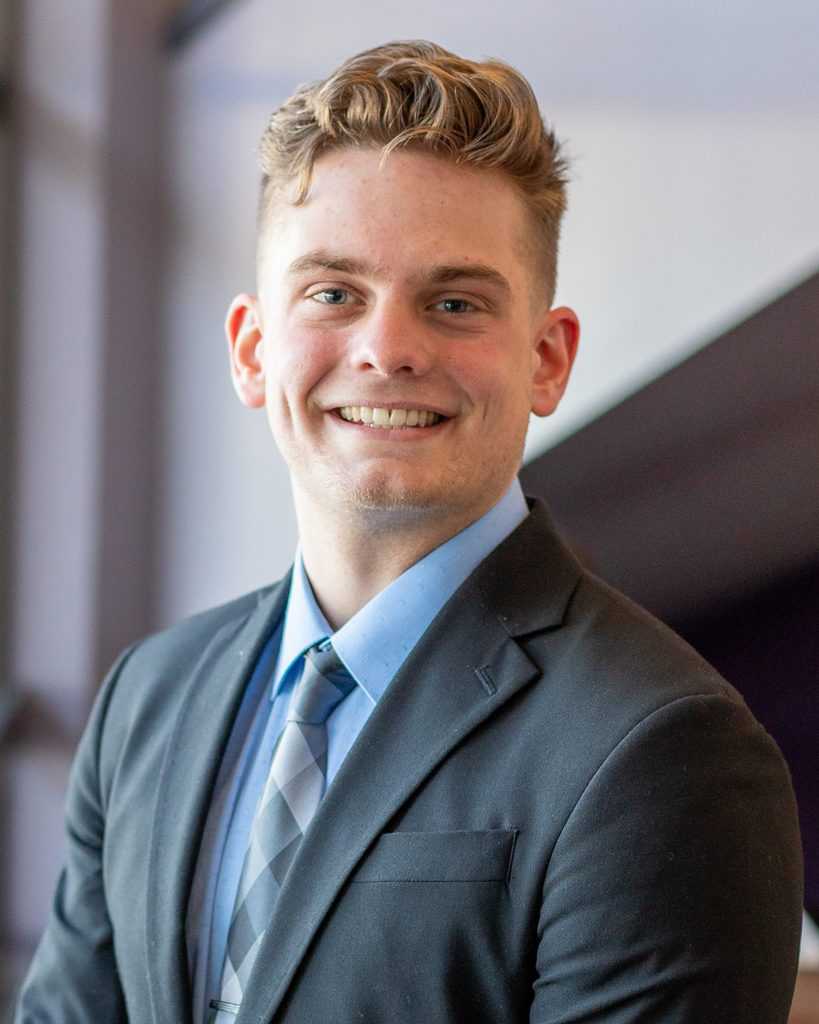 Charles Chaney was a preacher, pastor, scholar and teacher, a church planter, mission coordinator and denominational leader for Southern Baptist churches and organizations at the state and national levels.

After graduating from Howard Payne College, Chaney received a Th.M. from Southern Baptist Theological Seminary and later an M.A. and doctorate in Mission History and Theology from the University of Chicago.

Chaney pastored new churches in Morganfield and Oak Grove, Ky., and Palatine, Ill. In 1972, he began his executive work in home missions as an administrator and strategist in planting churches and growing new congregations. He served as Director of Church Extension for the Illinois Baptist State Association until 1981. He was a dean and then president of Southwest Baptist University from 1981-1988. He was Vice President of Extension for the Home Mission Board, SBC, in Atlanta from 1988-1997.

Charles and his wife, Fannie, returned home to Texas in 1997 where he was appointed Minister in Residence at Southwestern Baptist Theological Seminary in Fort Worth. Chaney authored five books, innumerable articles, spoke and preached all around the nation and in many places around the world.

Both Dr. Chaney and Fannie passed away in 2016, leaving a rich legacy of service and leadership for others to emulate.