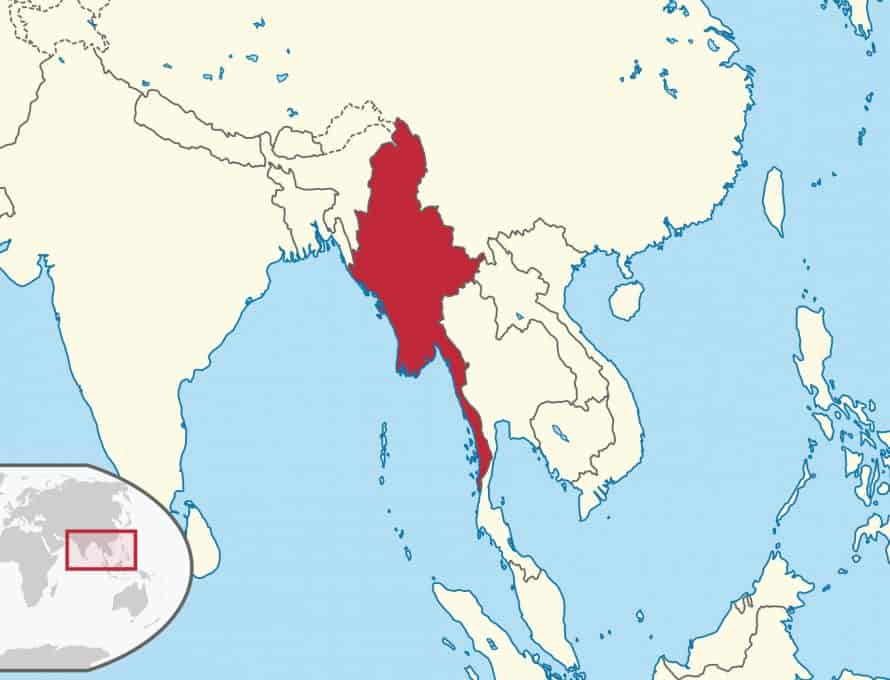 “People were starving here,” Paul McGeorge*, a Southern Baptist fieldworker in the region, told The Pathway in early March. In some of the nation’s poorest communities, according to Reuters, people ate rats and snakes to survive. “They’ve had almost all their hopes and dreams dashed,” McGeorge added.

But last year people here could hold onto one gleam of hope. For nearly 50 years, according to WORLD magazine, a military regime held power over the nation. But during the past 10 years, the promise of greater political freedom, with less military dominance, has grown – leading to the nation’s second-ever election last November.

Then, in the pre-dawn hours of Feb. 1, the military seized control, arresting newly elected civilian leaders on the same day they would have formed a new, more democratic government.

In the aftermath of this coup, McGeorge wasn’t alone in urging Southern Baptists to pray for the people of Myanmar. These pleas for prayer have come also from the Southern Baptist Convention’s (SBC) International Mission Board (IMB), as well as immigrants from Myanmar now living in Missouri.

Thousands have also taken to the streets to protest military dominance, leading to violent skirmishes. As of April 24, according to The Wall Street Journal, more than 740 protestors have been killed. The military has also arrested 3,300 people. At least 2,500 of these are imprisoned in locations unknown even to family members. 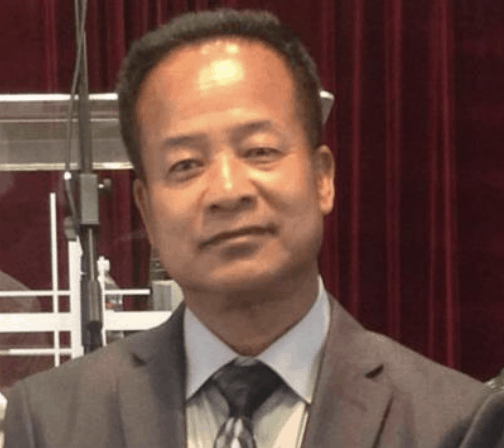 Even in the United States, immigrants from Myanmar have protested the military coup. Missouri Baptist Pastor Nguniap Mualcin of the Chin Community Church, Springfield, has helped to raise funds and organize local demonstrations to gain international support for freedom in his home country.

Mualcin and many members of his church are refugees from Myanmar, having left the largely Buddhist nation because of religious persecution and political instability. But they still love their homeland and are fearful for those living under the new military regime.

“Wherever we are, we have to protest the military coup in our country,” Mualcin said. Most importantly, he urges everyone to pray for Myanmar. “Prayer is the strongest weapon we have. Prayer can beat anything.”

In an April 15th article, the IMB also called Southern Baptists to pray for the people of Myanmar.

“Pray God will convict military leaders of the violence they are inflicting,” the article reads. “Pray they will turn away from their wickedness and have compassion for their people.”

The article also urges Southern Baptists to pray that the people of Myanmar won’t put their hope in human kingdoms, but in God’s Kingdom and in salvation through faith in Christ.

According to Open Doors, a ministry supporting the persecuted church, Christians in Myanmar especially need prayer in the aftermath of the recent military coup. The nation is ranked 18 on the Open Doors 2021 World Watch List, which lists the “top 50 countries where it’s most difficult to follow Jesus.” Also, Myanmar’s military fully supports Buddhism.

But, according to McGeorge, hope remains. Even amid recent crises, he’s seen dozens come to faith. One new church has been born. Also, three new small groups that may someday become churches have begun. As worldly hopes fade for many people in Myanmar, the nation’s Christians are pointing to certain hope in Christ.