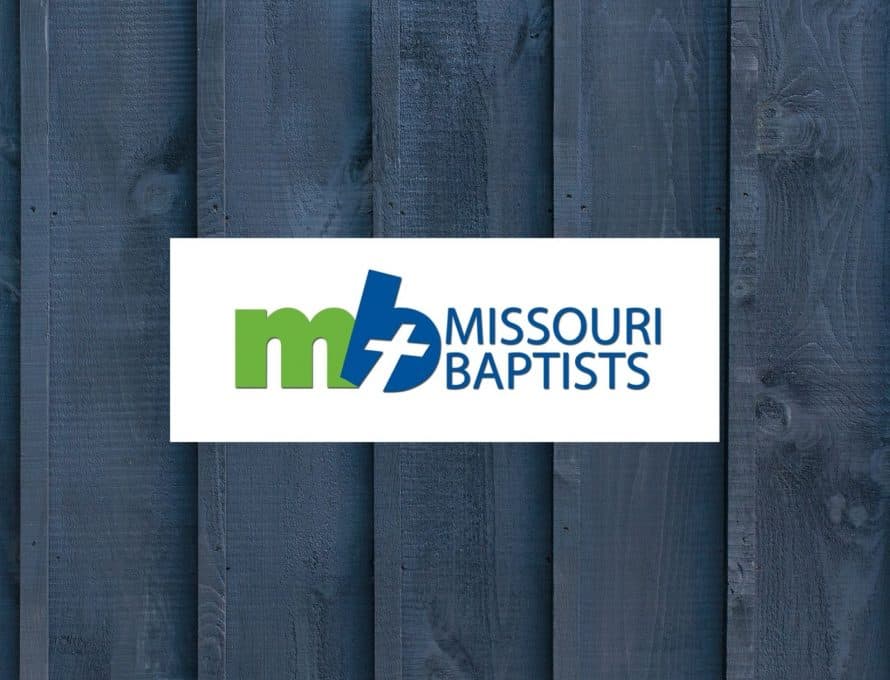 The MBC also set allocations for the anticipated 2021 MMO receipts of $740,000, which will help fund the MBC’s various ministries in 2022.

Board responds to messengers’ motions

The executive board also responded to two motions presented by messengers at the MBC last fall:

• Bob Ingold, a messenger from Second Baptist Church, Springfield, offered a series of five motions to amend the MBC bylaws, “related to reform of the trustee selection process” and the nominating committee. The motions were referred to the MBC executive board for a report, followed by a vote at the 2021 annual meeting.

In their latest meeting, the executive board recommended that Missouri Baptist messengers reject Ingold’s motions when they meet this fall. The board also adopted a written report in response to the motions, which will be published in the book of reports and made available for the 2021 MBC annual meeting.

• David Krueger, a messenger from First Baptist, Linn, offered a motion to amend Bylaw 6h of the MBC governing documents, which would require resolutions to be published at least one week prior to the annual meeting. It was also referred to the executive board.

In response, the executive board recommended during their latest meeting that MBC messengers add the following language to Bylaw 6h: “The Resolutions Committee shall publish all resolutions they intend to submit to MBC messengers not less than one week before the annual meeting on the MBC website.”

In another recommendation, the Executive Board gave permission to the MBC to move forward with a project related to the Baptist Student Union (BSU) building at Missouri State University in Springfield. In 2018, the board approved plans for the MBC to explore improvements for this property, authorizing MBC Executive Director John Yeats “to negotiate a development plan and architectural conceptual design … and to negotiate project plans with potential investors, donors and other participants.”

During their March 2019 meeting, the board heard reports from MBC Collegiate Ministry Director Gene Austin and from Missouri State University BSU director Chris Wilson, who shared their vision of creating a BSU property that includes “dry” and “smoke-free” apartments. They said that this would give them the opportunity to interact closely with and make disciples among MSU students. The board also heard from the architect for the proposed construction project. Then, last fall, the board authorized an architect to create construction drawings for project.

Meanwhile, the MBC has proceeded with a fundraising campaign for the project, since – as the board’s March 2019 recommendation notes – the project won’t be funded through CP gifts.

In their latest meeting, the executive board authorized construction of the building, with Integrity Development and Construction serving as the general contractor. The board, however, specified conditions for construction to begin:

“Construction may begin,” their recommendation reads, “when $5,000,000 has been raised and is either deposited in the building account or letters of intent have been given to the MBC and either 1) A letter of commitment from the local fundraising group that pledges assistance in fundraising till the goal is met or the end of 2022 whichever comes first or 2) written pledges from individuals or groups or in-kind gifts have been acquired for the additional $10,000,000 to meet the campaign goal.”

• approved a list of potential exhibitors for the 2021 MBC annual meeting.

• approved the distribution of an underspend of approximately $710,000 by the MBC, to be used: for refreshing the MBC’s Ministry Buckets; for providing a mid-year bonus to the Executive Director and Executive Board staff; for a gift to Baptist Homes; for providing a bonus to MBC collegiate ministers; and for the improvement of the MBC’s cash flow.

• approved the reallocation of funds donated for the Larry Lewis Learning Center, which will be used to furnish remodeled rooms either on the seventh or third floors of the Baptist building. The selected room will be named in honor of Larry Lewis, a well-known Missouri Baptist pastor and leader, both in the state and national conventions.

• recommended changes to the bylaws of the MBC Historical Commission, reducing the number of commissioners to six, serving staggered three-year terms, with a two-term limit and a one-year hiatus before eligibility for re-nomination.