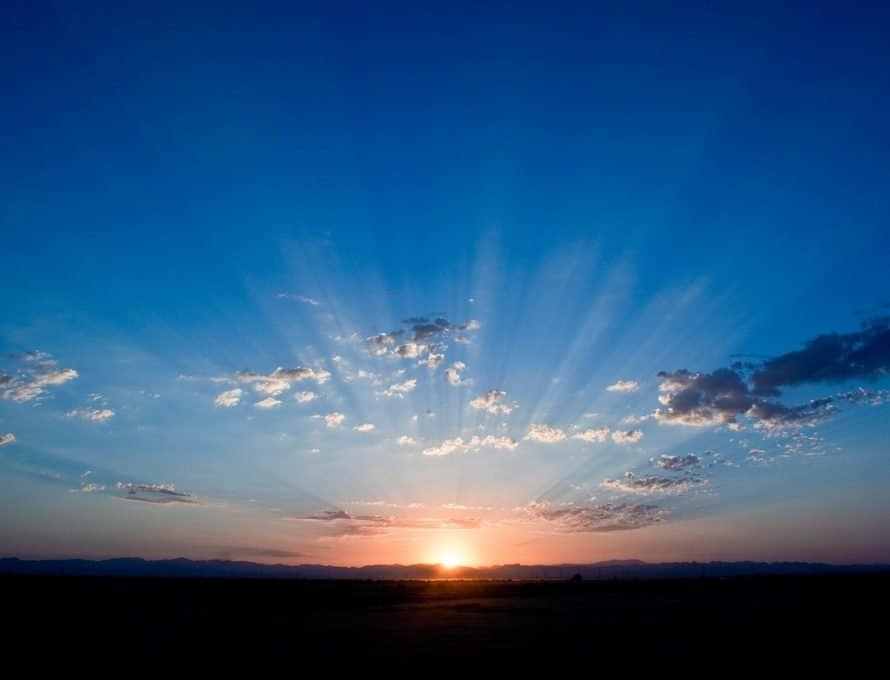 I really like Silver Dollar City. It is a regional amusement park just outside of Branson. For many years, it was my privilege to serve a great church in the area, and thus, I found myself at the park quite often.  As you know, the word “amusement” is based on the word “muse” or to think. Often times an “a” in front of a word reverses its meaning. So, an amusement park is a place where you go “not to think.” As a pastor, sometimes we need to go to places where we don’t think—just to visit, though, not to stay, of course.

I even practiced “not thinking” as I ended up saying to myself, “Maybe I should not have gotten into line for PowderKeg a fifth straight time without taking a break.” Or, “Sure, a third cinnamon bread is a great idea before getting on the Wildfire ride and those loops for the fifth straight time.” But, at least, I was not thinking about church, church people, or church things.

I also loved going when SDC was having one of their seasonal festivals. If you have not been in a while, they have added some great ones. That pumpkin one in October is worth seeing. But, my favorite of all was the Southern Gospel music festival. I know what you are thinking; you did not figure me as a Southern Gospel fan. And you would be right.  But, that one time of year at SDC, with that genre, was my favorite. Why, may you ask?  Well, it is the one festival during the year where park attendance goes up, and roller coaster ridership goes down.  Seems like most folks are there for the music, and very few are riding the rides.

While passing by the crowds on my way to the Outlaw Run roller coaster, I heard some pretty appropriate lyrics for the time in which we live. The singer sang,

Isn’t that an encouraging reminder?  Especially in the times in which we live? We genuinely do not know what 2021 will bring; we were surprised by 2020. But, we do know this: God is still God, and man is still man. Man needs God and has no access to Him apart from Christ. This means the ministries we support which connect God and man must be prioritized.

This is not the time to just “not think about” what is happening around the world (SDC is closed this time of year, you know), but the time to make strategic investments.

If you have never considered creating a plan that supports the work you believe in after you are gone to Heaven, then now is the time. We know Who holds tomorrow. The way others can know may be by your gift; a gift that will lead to a person hearing about Jesus on their way to the roller coaster we call life.