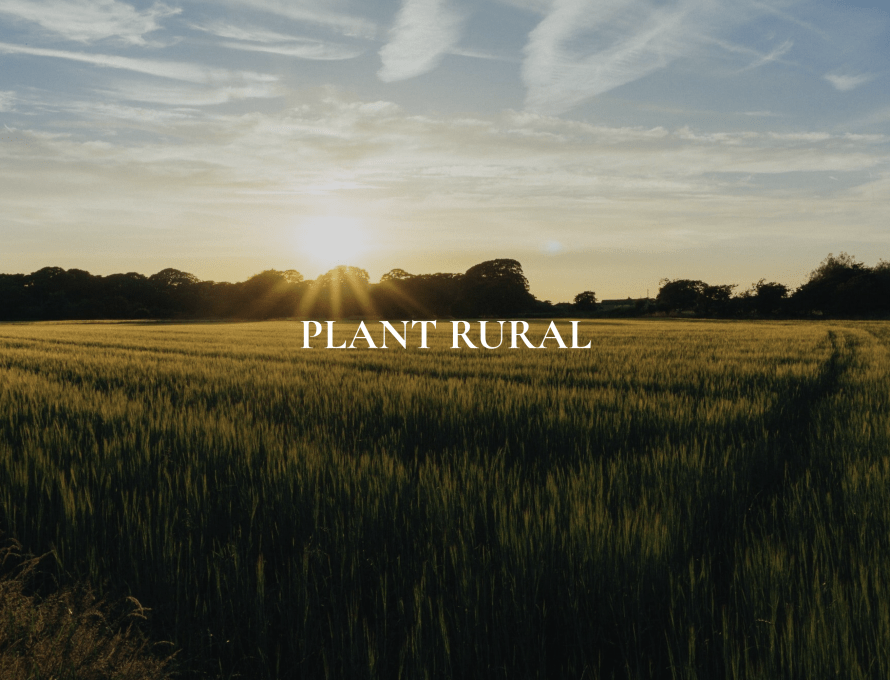 HANNIBAL – Equipping for the harvest is the focus of Plant Midwest and its new offshoot, Plant Rural.  On Tuesday, Jan. 26, the new group held its first quarterly meeting in Hannibal.

Plant Rural is a gathering to encourage and equip pastors and ministry leaders to lead, revitalize, plant and replant Gospel-centered churches in rural communities outside of St. Louis and beyond.

Sam Byers, pastor of First Baptist Church, Elsberry, is heading the committee organizing this group.  “Since we are reaching rural pastors,” he said, “we need to move the meetings around.”  Future meetings will be held in Leadington and Elsberry.

“The men enjoyed hearing about Tim’s work in Iowa,” Byers said.  “He also gave them practical suggestions and ideas for ministry in a small town.  We want to be a resource for the pastors and ministry leaders.”

Bob Feeler, director of missions of Twin Rivers, agreed that being a resource was important for the group.  “Many of these pastors are bivocational,” Feeler said.  “It is important for them to get together to share the vision and heart for the gospel.  Many are serving in difficult places, but they are joyful in what God is calling them to do.”

Byers outlined the three goals for the group: “First, we want them to be encouraged in Jesus and empowered to lead their churches.  Second, because of what God is doing, we want churches to take steps toward partnerships to support the rural community.”

“The third,” he continued, “is that more guys would surface.  Through these events, we want God to put it in the hearts to plant or revitalize more churches in the rural community.  The harvest is plentiful.  More than 50% of the U.S. population lives in rural areas.”

Feeler talked about the prayer time during the meeting.  “Darren Casper, executive director of Plant Midwest, led the prayer time at the meeting,” he said.  “It was a wonderful and unique time.  Both groups were birthed out of prayer and the desire to invoke God’s direction for reaching the world.”

Byers also mentioned the prayer time. “That was the neat part,” he said. “Darren led the season of prayer to raise up people in rural areas to plant and revitalize churches in rural communities.  That is a big piece of this.   We can plan and strategize, but God must build it.”

“I was also impressed at the meeting with the young pastors,” Feeler continued. “They were men enjoying just being together.  They weren’t in competition or being showy.  They were God focused, God centered and Scripture based.”