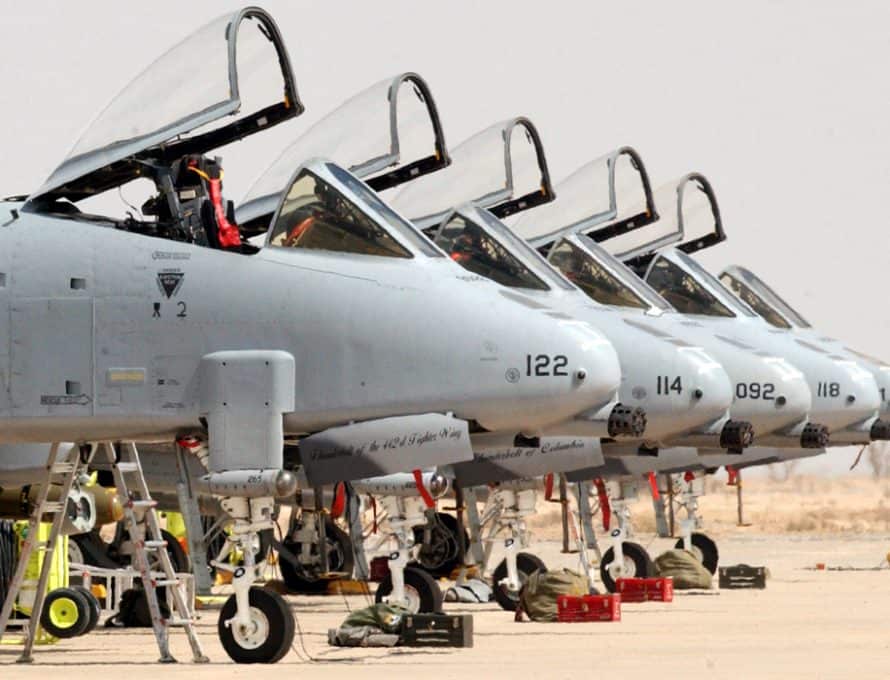 CONWAY – Everyone has heard of bi-vociational pastors, but James Beall aimed higher. He’s not just Pastor James of Crossing Over Southern Baptist Church here, or just a worker at the Tracker boat factory in Lebanon – he’s now tri-vocational, with his newest title being Airman First Class James Beall of the United States Air Force Reserves.

In many ways, Beall was the typical bi-vocational pastor (if there is such a thing). After feeling God’s call, he began to preach around Laclede Baptist Association and was called to pastor Competition Baptist Church in 2015. Early last year, Crossing Over asked him to be their pastor.

As if pastoring, working full-time and leading a family weren’t enough, Beall said God laid it on his heart that he still was meant to do more.

“I was doing the ‘right things’ in life, but there’s a part of me that just wasn’t content,” he said. Before I got too old to make a change, I made a change.”

He prayed about it – and then prayed some more – and eventually connected with an Air Force Reserves recruiter.

“I kept praying about it, and God never closed the door,” Beall said.

Beall said he trained in the 10 months leading up to leaving for his basic training, so the physical demands weren’t too difficult. However, at 30-years-old, the 18- and 19-year-old recruits he trained with called him “Grandpa.”

What did have an effect on him was being away from his family: his wife, Tiffany, and two sons, four-year-old Levi and one-year-old Blake. In all, he was away from them from late August to late December. Tiffany has the figure down to the day: 130 of them.

“That was the biggest sacrifice,” he said. “For the first few weeks there was no contact, and after that it was a 15-minute phone call every week.”

He has more time with them now, but he still has a significant commitment to the Air Force. As part of 442nd Fighter Wing based at Whiteman Air Force Base, Beall is on the weapons crew that serves the A-10 Warthog. He’s committed to five more years of service, plus one weekend a month and two weeks once a year.

“It’s taken a supportive church family and a supportive family at home. There are sacrifices every angle you look at.

“I felt like I was doing what God was leading me to do,” he said. “I couldn’t keep up with all this on my own; the only way I’ve made it through is by depending on Him.”