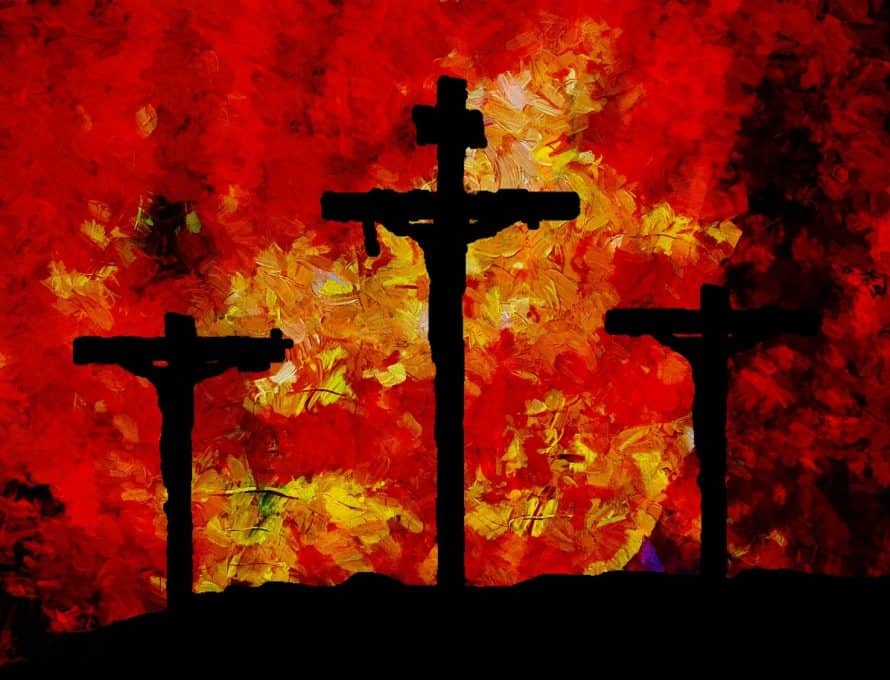 SPRINGFIELD – Like many youths growing up in church, Jared Bone’s understanding of his personal role in discipleship and evangelism ended at the doors to the church building. “I brought a friend to church, so my job is done,” he says of his mentality as a youth. That all changed during college. Today, Bone, the young adult and outreach pastor at High Street Baptist in Springfield, is passionate about helping other young adults recognize that inviting friends to church is just one small piece of their role in sharing Christ with the people around them.

Bone got saved at a young age, largely due to the faithfulness of his parents, who he says are “two incredible pictures of service. They did a great job of showing us our need for the gospel.” Throughout high school and community college, Bone was heavily involved in his parents’ church, First Baptist of Arnold, but he never foresaw entering pastoral ministry.

When he transferred to Missouri State, Bone felt a stirring in his soul, an urge to “go meet some people who don’t know Jesus.” He started joining on-campus clubs for the simple purpose of meeting people. “I said no to other things so I could spend time with guys on campus,” he says. He spent the rest of his college career living life with them and talking about his faith.

That mentality carried with him to his job at a bank after college, but the sense of unrest struck again. He became the College/Young Adult Pastor at High Street, where “people saw a calling on my life that I didn’t see in myself,” he says. “

As home to the large Missouri State campus, a small Bible college, two private colleges, and a community college, Springfield has no lack of college students and young adults. Bone is passionate about the age group because “there’s not as much apathy,” he says. When young adults show up to attend and serve in church, it’s because they want to, not because their parents are making them. “It’s exciting to see God moving in their life,” he says.

Bone and the other leader, Logan Counts, began talking about their side-by-side ministries. They realized that “for better or worse, college ministry and young adult ministry are very similar,” says Bone. At the time, Counts was serving as a volunteer while working full-time as an elementary school teacher. “He wanted to grow the ministry but didn’t have time and ability,” says Bone.

In the summer of 2018, the two decided to combine their efforts. Joined by a woman named Coco Lyons, they started by defining their vision together. “We wanted people to be sharing Christ with their area of influence,” says Bone.

The three developed a team of leaders and got to work creating a culture of hospitality, commitment, and everyday evangelism and discipleship. “We did this by modeling it ourselves, training them in our six core values, and celebrating wins, whether sharing the gospel or having a simple conversation with a neighbor,” says Bone. “The more people who are expecting to share Christ, the better.”

Since “young adult” is a large range spanning from 18 to early thirties, they also instilled the expectation that the older young adults “better be serving,” says Bone. “If you’re older, you’re investing in someone younger than you. Your role is to help shepherd people.” All of that has created a ministry in which “we see more ministry done before and after the service than during,” Bone says.

The number of college students and young adults attending their weekly gathering and participating in groups grew steadily. Two or three people were getting saved each semester, and they were averaging 190. Then COVID hit, and like everything else, their ministry came to an abrupt halt.

Lyons, Counts, and Bone decided to resume young adult gatherings for the fall semester as normally as they could with masks and distancing. They recognized the toll the pandemic was taking on their age group. “Everything was cancelled. Jobs changed. Students went home for months when they didn’t intend to be,” says Bone.

To their surprise, their attendance grew bigger than ever before, topping 200. The culture they had cultivated in their team of over sixty servant leaders proved effective. “Our people have been diligent and faithful,” Bone says. “They are really excited about Jesus,” Bone says. “They saw that people were looking for substance and meaning in life.”

Twenty-one young adults accept Christ in the fall semester alone. Some during the service, some after the service, and several came to Christ because “someone was having a follow-up conversation with them after the message,” Bone says.

Bone doesn’t attribute the twenty-one new brothers and sisters in Christ to anything other than the power of the gospel and a ripe harvest. “We didn’t make any key shift,” says Bone. “We’ve just had our hand to the plough for a while. People are looking for hope and something to hold onto. The field was ripe. Our leaders have been bringing friends and sharing Christ on their own. We just make sure that whatever we’re talking about always ends with the Cross of Jesus Christ.”