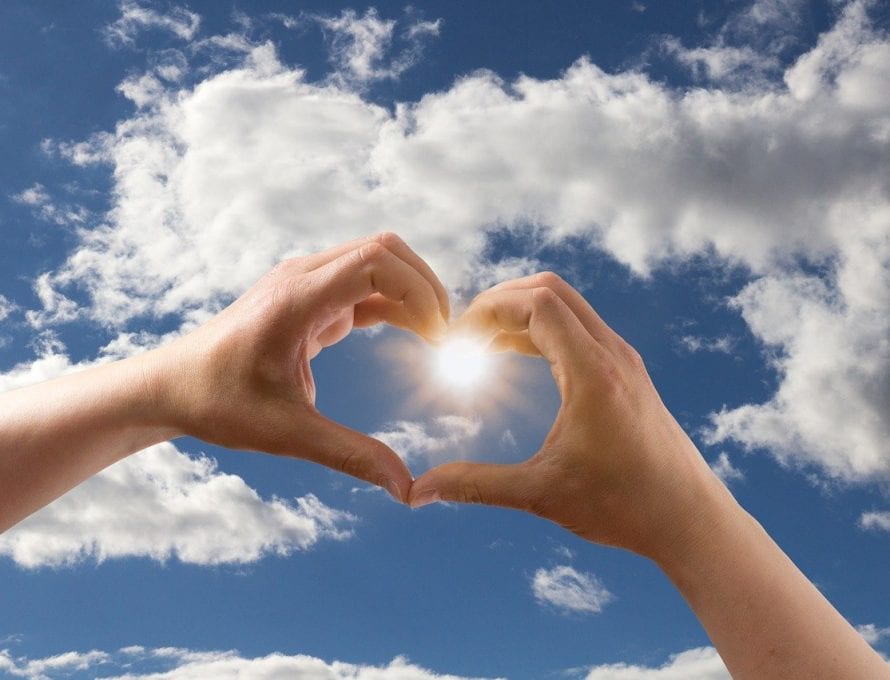 WARSAW – Hugs and laughter usually signal a fun reunion, but this is especially true of the campers attending the Deaf Youth Camp.  This Missouri Baptist Camp serves deaf and hard of hearing children and teens from Missouri, Oklahoma and Illinois.

“Because they come from a wide geographical area,” Vivian Crowley, business manager and assistant director, said, “they love to be reunited when they see their friends from previous years.”

The Deaf Youth Camp was established in 1982 after Leslie Hall, the deceased founder, noticed the need.  “He noticed that deaf and hearing-impaired children were attending activities for hearing children,” Crowley said, “but, they were not being fed.”

Hall enlisted five prayer warriors, including Linda Whiggam, director of the camp, to seek guidance from God.  “They felt the tugging of God at their heart and they decided it was His will to establish this ministry for deaf and hearing-impaired children and youth.”

According to Crowley, the North American Mission Board (NAMB) has the deaf classified as an unreached people group.

“Many of the deaf children do not read above a third-grade reading level,” Crowley said.  “It is the comprehension.  English is a second language and English is an auditory language.  American Sign Language is visual.  We discovered we needed a way to present the gospel.”

Several churches provided used Vacation Bible School materials designed for hearing children during the early years of camp.  “This material used a different story every day,” Crowley said, “and the children were not understanding or, more importantly, remembering the stories.”

Now, the camp uses the Story One technique. “Missionaries to the deaf in third world countries use this technique,” Crowley explained.  “We teach the story and focus on five points.  Each day, we cover a point in-depth.  The first day, we begin with the facts, the who, what, when, and where of the story.”

Crowley outlined the method of presentation for the week: “After the facts, we discuss how the story makes them Feel—what bothers them or confuses them; day three we focus on the truth that they learn about God and the Holy Spirit.  Day four is SPECK—Sin, Promise, Example, Command and Knowledge.  Then, on the final day, we study Family, Friend or Foe—Who will they share the story with.”

“The kids talking among themselves are sharing the story verbatim,” she continued.  “New kids coming to the camp for the first time hear the story because the previous campers still remember the story.”

Crowley shared a story about two campers.  “Two young ladies were sitting at the end of a pew,” she said. “Tears were streaming down their faces.  When we talked with them to find out what was the problem, we found out they were being convicted.  The lesson was about sin, and they realized for the first time that they were sinners.”

Children with special needs attend the camp. Crowley and Whiggam both have educational backgrounds. Whiggam works with those special needs campers.  Leaders are also developed at the camp.  “We have Staff In Training (SIT),” Crowley said. “We have the children divided into groups and the high schoolers learn to help the younger ones.”

The end of camp is especially heart wrenching for the campers.  “Many of the campers don’t want to go home,” Crowley said.  “They have found their special place.  One of the campers said to me, ‘You accept me. You don’t try to fix me.’”

According to Crowley, there are many ways Missouri Baptist churches can be on mission with the camp.  “We love to have donations for snacks or crafts,” she said.  “We also look for people to sponsor a child or provide transportation to camp.  Many of the children don’t have a way to get to camp.”