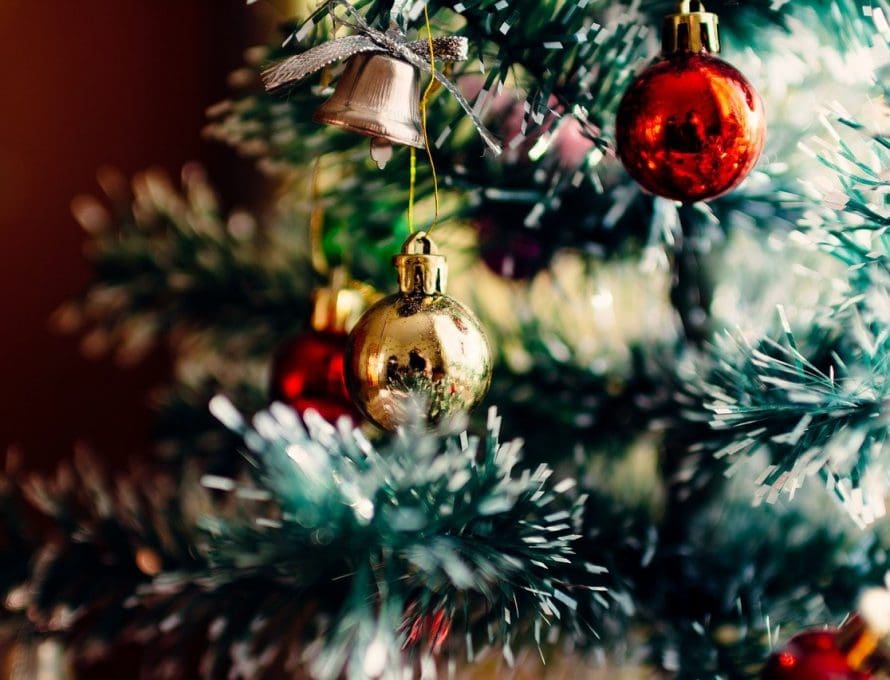 Upward Sports is a youth sports program with the purpose of promoting Jesus through sports. They offer programs in basketball, baseball, cheerleading, soccer and flag football.

For FBC, Desloge, the league had 270 athletes from kindergarten to sixth grade who played eight weeks of games in a 12-week league The Desloge had basketball and cheerleading leagues.

At halftimes of games, area pastors were given eight minutes to preach a mini-gospel message, share a testimony, or devotion with fans. Eight minutes was the limit, because there were eight games every Saturday.

For the 2020 season, which ran from early January to mid-March, the league raised $2,100 from a week-long emphasis of missions. The recipient for this year’s mission offering was the Missouri Baptist Children’s Home. The money raised was put in the bank, until it was recently taken out to buy gifts for the MBCH residents. The team that raised the most money got a prize from the church. All missions money raised went to the MBCH.

“We spent most of it and gave the balance to them to use for the children. We bought remote control cars, Matchbox® cars, Barbie® dolls, MP3 players, and arts and crafts. We did this in a couple of trips to Walmart, and some of it we bought through Amazon.”

“My mentality was probably typical Southern Baptist practice of spending as little as we can. Then I was thinking of our goal. We want the Children’s Home to know they are loved by us and loved by God. I asked myself, ‘Can I do that with cheap gifts?’

“We bought premium gifts, the best we could purchase with the best quality. Gifts filled a large portion of our stage.”

The athletes come from the St. Francois county and neighboring counties.

“The majority of the athletes were not members of First Baptist, Desloge. It’s a huge outreach,” Laubinger said.

“We had so many athletes, the fifth and sixth grade boys basketball played in Sonrise Baptist gym near us (in Bonne Terre). We outgrew our gym.”

Laubinger said things started well in the season. “We had big momentum in 2020 in our small groups,” he said.

Still, Laubinger said St. Francois County for a time was fifth in the number of cases. Laubinger himself had a mild case of COVID-19.

With the lingering effects of the pandemic, the 2021 Upward Sports season has already been cancelled. “Because of COVID, we moved our services in the gym to allow social distancing. The senior adults sit on the second floor walking track (to risk of exposure).”