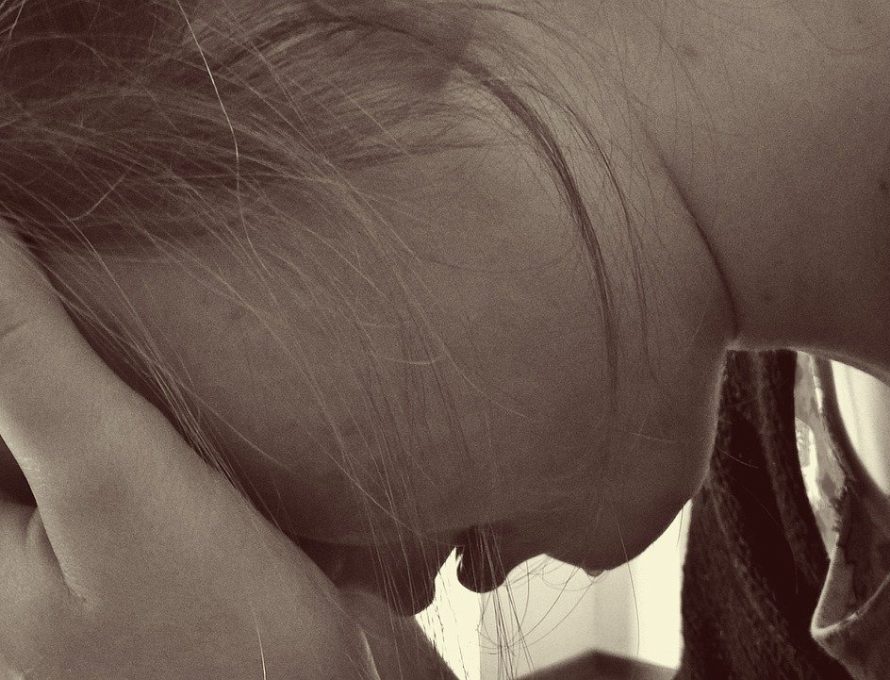 ROACH – During the holiday season it is not uncommon to find those who are grieving the loss of a loved one and the Christmas festivities don’t seem nearly as much fun.  Those who have lost family in the past year will find the holiday activities and rituals to be even painful to endure without their spouse, parents, siblings or children.

Sandra Slocum was thinking along these lines as she planned a recent seminar for the wives of directors of missions (DOM) at Windermere Conference Center.  Slocum is the wife of Russ Slocum, the president of Lamine Association in Otterville.  She said “I wanted to help these DOM wives be equipped to help others deal with grief.  A lot of people just don’t know how to help with grief this time of year—especially with the pandemic.”

She was referring to Bonnie Carter, the Missouri Baptist Convention’s WMU consultant. Carter is also the wife of Mark Carter, DOM at Crossroads Association in Moberly.

But the experience that Mrs. Carter has to give her the ability to help people deal with grief is one no one would want.

In 2008 Mark and Bonnie Carter lived in the eastern Missouri town of Paris. Mark was the youth pastor at First Baptist Church there, serving with Pastor Wesley Hammond.  Their two daughters, Kayla, age 18, and Alicia, age 17, were driving in the countryside near their home and they hit a patch of black ice.  There was a terrible car accident and both of the girls were killed. Kayla died instantly and Alicia died in the hospital that day.

Bonnie received a phone call that her girls were in an accident. Mark drove to the accident site and was informed of Kayla’s death and that the paramedics were still working with Alicia.  He called Bonnie with the terrible news.

She said she screamed when she got the call. Two deacons from their church arrived. One took their young son, Jeromy, to the pastor’s home and the other drove Bonnie to the hospital.

Their church surrounded them with love and care.  Bonnie said the next several days were a blur for them.  Mark was in shock and retreated in his own quiet world.  Bonnie said her nature is to take care of people and she tried to help everyone else feel comfortable with the grief.  Their young son Jeromy was devastated as a 5-year old who suddenly lost his big sisters.

Bonnie told the DOM wives that the first night after the accident was “really, really dark.”  Mark is a musician and he wondered if he would ever be able to sing again in light of the tremendous grief.  Bonnie told of trying to imagine what Heaven looks like and she visualized meadows, parks rivers and trees.  She had a hard time visualizing it because of the darkness she felt.

A funeral was planned.  Family came from all over the nation.  They were surrounded by people and Pastor Wesley and Diana Hammond were a tremendous help—described as “like a brother and sister to us.”  She said “God put an unexplainable peace and comfort in a bubble around us.”

Now, twelve years later, the Carters are able to talk freely about their grief and how they have moved past the tragedy.  “We know God’s sovereignty and He will bring good out of it,” she said.  Bonnie thinks Mark struggled with the loss longer than she did.  They both worked with teens in their church and association and a lot of Kayla and Alicia’s friends were in the youth group.  Bonnie poured herself into those teens.  They didn’t want to get “stuck” in their grief.

“We know where the girls are and we know what Heaven is.  The God who knows and saved our girls knows what is best for them.  Their lives didn’t end when they died. It was just beginning,” Bonnie reflected.

As she shared her journey she gave several examples of what to do and say to those who are experiencing grief and loss.  The women said her experience helped tremendously and it was  a very “holy, God moment,” as Mrs. Slocum described it.