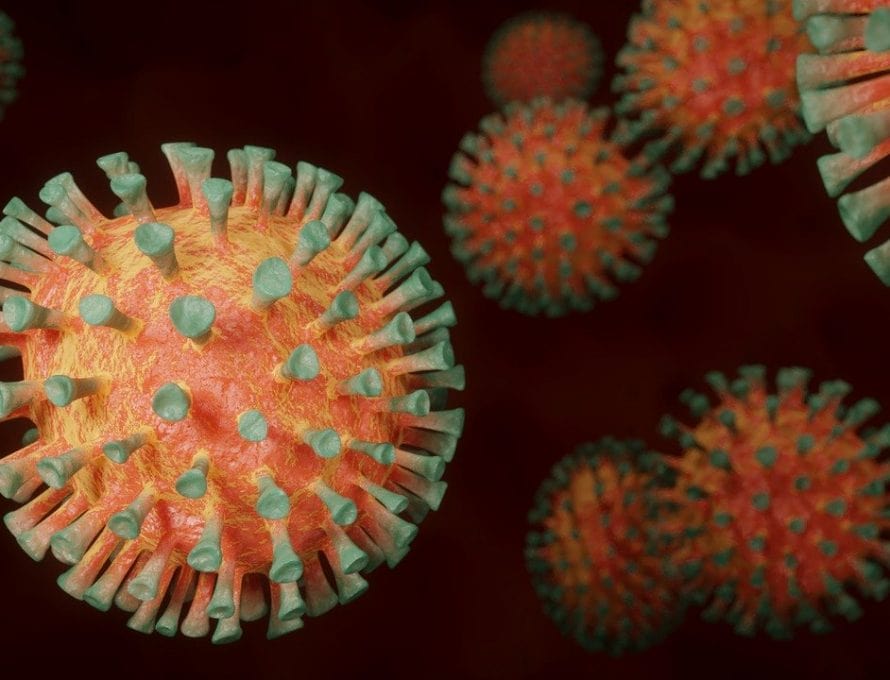 STRASBURG – God is able to do what He wants in his time, even if a worldwide pandemic is occurring.

Take Strasburg Baptist Church here, for example. Pastor Stephan Albin has seen an increase in attendance since May, when the church reopened after COVID-19 precautions. 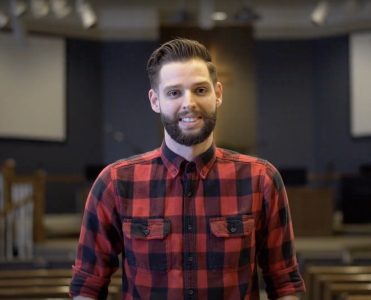 “We’ve averaged about 100 and have a lot of young families. We started a revitalization program three-and-a-half years ago. I was bi-vocational for two years, and then in February I became full-time,” Albin said.

The astute will recall the COVID-19 threat and shutdowns occurred about that time.

“It was providential timing. We had eight Sundays where we were online only. You would have thought that being closed for eight weeks would mean less work, but it was more work in contacting people and more time dedicated to church work. We contacted people by phone and email.”

“We connected with a lot of people. We really pushed the importance of physically gathering. I preached a sermon on the post-pandemic church. God lays out the building blocks of the foundation.”

When May came, the church leadership had decided to meet again in person.

“We were fortunate. Cass County had no mask mandate. In the beginning, we had the Center for Disease Control guidelines that suggested masks, but we did not require them. The first week, we were back to 90 percent of the congregation attending. A week later, it was 100 percent. Several months (after returning) we were at about 110 percent.

Albin said the church monitored the County Commissioners website, and thanked them for not requiring masks. Social distancing has been practiced, but Albin said he doesn’t recall seeing a mask since the church reopened. Most of the congregation is under age 50.

“The majority of the people are sticking around for the long term. We want to see them plug into long-term discipleship.

In-person church has also reopened the efforts of door-to-door evangelism. The church held a recent bluegrass and barbecue night that many in the community attended.

Albin is just as amazed as anyone about the growth during a pandemic.

“All we can attribute this to is staying the course and doing what we are required as a church, expository preaching, sharing the gospel. God has chosen to bless us for our faithfulness,” Albin said.

“The Bible clearly ascribes personhood to developing humans in the wo