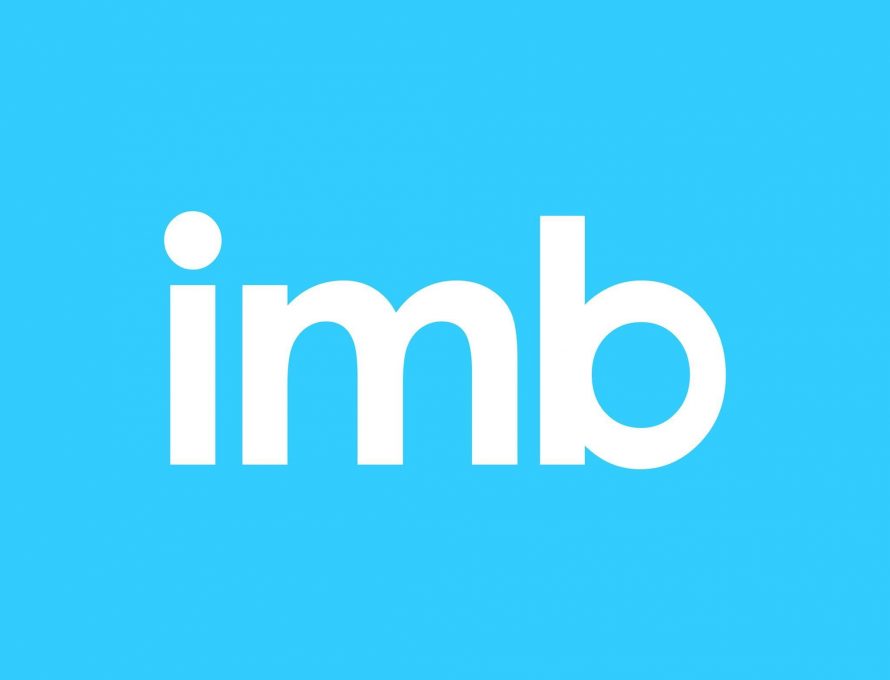 RICHMOND, Va. (IMB) – The International Mission Board will celebrate the appointment of 79 new missionaries from 21 states with a virtual Sending Celebration, Nov. 18, at 7:30 p.m. EST. The missionaries were previously approved for appointment by IMB trustees.

The celebration will include an address by IMB President Paul Chitwood, missionary testimonies and a time of prayer. As country borders open, they will depart to serve among eight of IMB’s nine affinities.

Viewers can join the celebration livestream on Facebook, Vimeo and on IMB’s Advance the Kingdom app. Missionary testimonies and downloadable prayer cards will be available at www.imb.org/send.