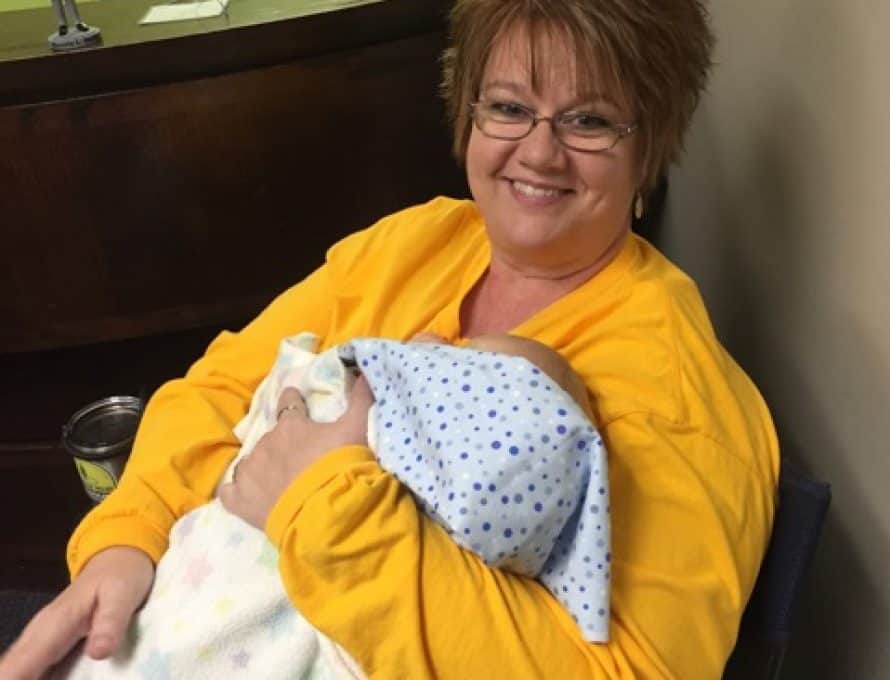 “We had 24 children on Monday. That’s less than we’ve had in the past. Last year, we had almost 50 children,” said Angie Hurd, DR childcare coordinator

She said the COVID-19 scare is why the numbers were down.

Hurd said temperatures of workers and children were checked before they entered. A questionnaire was filled out by parents/guardians to assure children haven’t had symptoms or been near anyone who has had them.

“We wear masks. Kids wear them if they have them and the parents okay wearing them. We don’t usually have issues with the children, but with COVID-19 we are taking extra precautions. We keep things clean and sanitized, and we wear these silly masks,” Hurd said.

Despite the wrinkle, the childcare continued.

“Our workers come up with some of the coolest ideas,” Hurd said.

Hurd said a lot of the children watched by the Disaster Relief team are repeat from past years.

“A lot of children cry when they have to go home. Everybody comes together and makes the childcare happen. We have fun,” Hurd said.

Of the 14 workers, five of them were male and some were college student DR team members.

“We love to have a male presence (with the children). It can be like a grandfather (relationship).”

Hurd and Stevenson both expressed how good it is to allow parents to be able to learn, sing and worship together.

“We serve not only children, but the parents,” Stevenson said.

“We plant the seeds early to be part of the process,” said Jennifer Pyatt.

When Pyatt tried to praise Hurd, Hurd gave it back to her team: You all are so willing to do well.”

Missouri Disaster Relief contributed to helping in many areas beyond childcare during the annual meeting.

“The mobile kitchen, donated by the American Red Cross, was used in Hurricane Delta in Lafayette, La. We served two-thousand meals in two hours. We estimate we can do 5,000 meals a day.”

The tellers served as greeters, counted ballots on a vote issue, assisted with an offering collected, and wiped down microphones after messengers spoke addressing candidates or motions. For more information about Disaster Relief, go to mobaptist.org/dr.