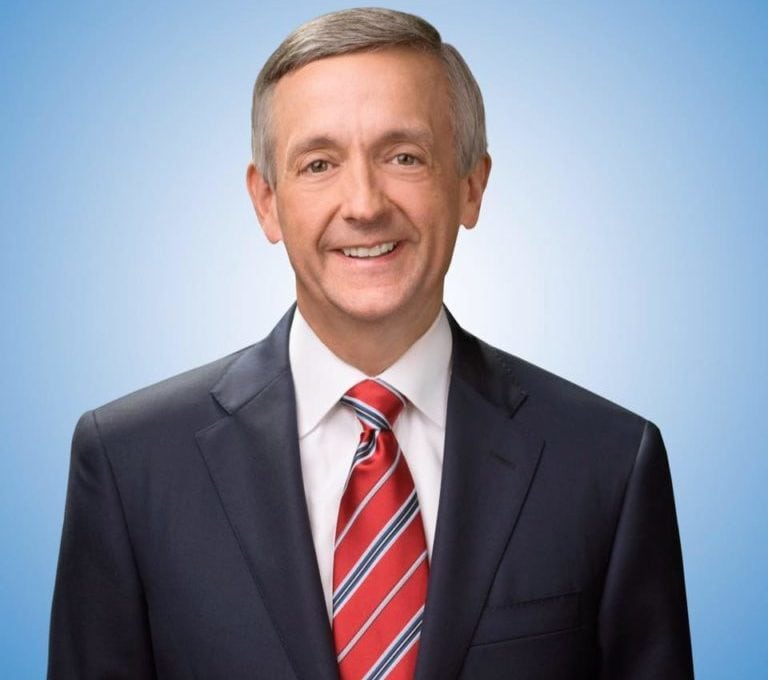 “We are excited that Pastor Jeffress has agreed to speak twice during our Monday morning session,” Middleton said.

Jeffress regularly appears on the Fox News Channel and on the church’s television program “Pathway To Victory.”

Bob Ingle, pastor of Waypoint Church in St. Charles is also scheduled to speak. Others will be announced at a later date.