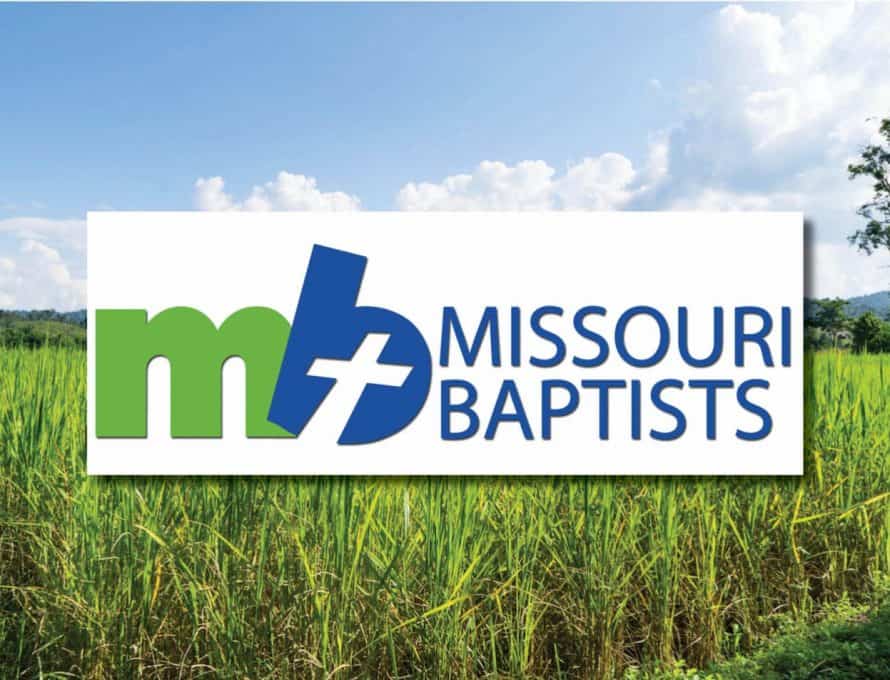 Bob Ingold, a messenger from Second Baptist Church, Springfield, offered a series of five motions to amend the MBC bylaws, “related to reform of the trustee selection process” and the nominating committee. They were referred to the MBC Executive Board for a report and vote at the next annual meeting in accordance with Bylaw 19, 5a, and 6h. Ingold also expressed disappointment that the text of motions had not been printed in the Daily Bulletin.

Keith Vawter, a messenger from First Baptist, Mansfield, offered a motion requesting directors of missions and pastors “be asked to sign a document in agreement with the Baptist Faith and Message 2000.” The Order of Business Committee recommended it be ruled it out of order, saying per Article 2 of the MBC Constitution, churches and associations are autonomous.

David Krueger, a messenger from First Baptist, Linn, offered a motion to amend Bylaw 6h of the MBC governing documents, which would require resolutions to be published at least one week prior to the annual meeting. It was referred to the Executive Board in accordance with Bylaw 19.

Malachi O’Brien, a messenger from The Church at Pleasant Ridge, Harrisonville, offered a motion that the MBC reject Critical Race Theory and any similar worldview. The Order of Business Committee recommended it be ruled out of order, saying per Article 6h of the MBC Constitution, the motion was in the nature of a resolution because it would express the opinion of the convention, and the time for submitting resolutions had passed.