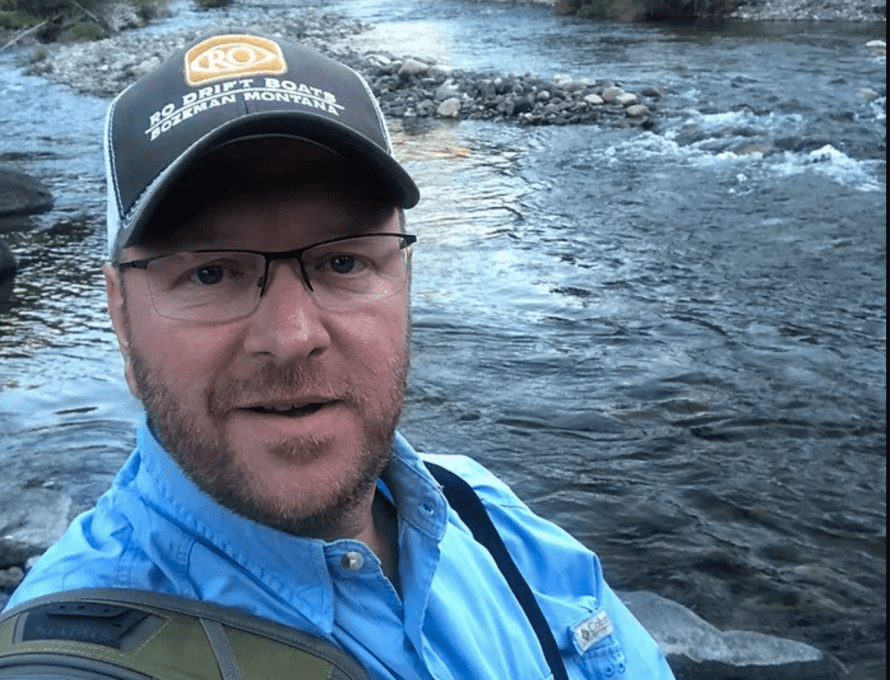 LAUREL, Mont. – Gazing out the window in Big Sky Country, Greg Payton wonders how you can see the majesty on display and not instinctively feel the need to acknowledge the One who created it.

And yet, that is what most Montanans do, Payton said.

“I’m not going to say that they’re just resistant to God,” he said. “They’re open; they don’t see a need. Their parents and grandparents have survived on this land since the 1800s. How does God relate to what we’ve been doing for generations here in Montana? Most of them just don’t see the point.”

Payton has served as pastor of The Rock Church here since 2002, and that’s the attitude he’s come across time and time again.

In many cases, locales such as Missouri have a generational heritage of what Payton calls “churchmanship.” Or at the very least, people are familiar with acknowledging the importance discipleship and a personal relationship with God. Head 1,200 miles to the northwest, and that’s just not the case.

Growing up the son of the pastor of Rock Hill Baptist Church here in Missouri, Payton was the benefactor of that generational heritage, and it’s something he’s trying to build as he and his family labor for the Kingdom in Montana.

“Many of the people we have in our church – as well as most church in Montana – were just led to Christ, had parents who were not in church, or they came from a German Catholic or German Lutheran background,” he said. “So ‘church’ consists of mass every once in a while, and then everything else you just did on your own.”

This, Payton said, has led to a severe lack of daily discipleship or generational sharing of faith. When fathers and grandfathers are not involved in the church, it’s a totally foreign concept to a new believer that discipleship means getting involved, being part of a small group, and “church” becoming something you do throughout the week, not just on the occasional Sunday morning.

“There’s that initial hurdle to climb. You don’t go door-to-door…. There’s a reason why they’re out here in the middle of nowhere by themselves. That has been a bit of a challenge, but I think they’re open (to the gospel).”

Laurel is a bedroom community of Billings, the largest metro area in the state – if you can call it that. Out of just over 1 million people that live here, nearly 2 out of 5 live near Billings. The Rock Church here is one of 135 Southern Baptist congregations in the state that voted Oct. 1 on their half of a missions partnership with Missouri Baptists. On Oct. 26-27, Missouri Baptist messengers also approved the partnership, which begins Jan. 2021.

Payton, who was elected vice president of the Montana convention at the Montana Baptist meeting, said he has high hopes for the partnership.

“We’ve had good results with mission teams coming to do projects or help out with events,” he said.

Two other areas he sees with immediate potential are pastoral support and support for pastors’ wives.

“One thing I’ve missed and something most of our people have never experienced are the big conferences and events where you connect with people,” he said. “I’d love for Montana pastors to have someone he can call and say, ‘Hey, I have this situation,’ or ‘I’m dealing with this, how would you handle it?’ That one-on-one partnership would be worth its weight in gold.”

For ministry wives new to Montana, they’re in a similar boat when it comes to feeling isolated and not being able to connect with mature believers who have walked the same paths and encountered the same ministry struggles.

“A pastor’s wife connecting to a pastor’s wife or women’s ministry in Missouri could be a huge support and let her know there are people out there that care for her and love her. Even with the internet, it feels isolated up here. It can feel like there’s a whole world going on south of us that we don’t experience.”