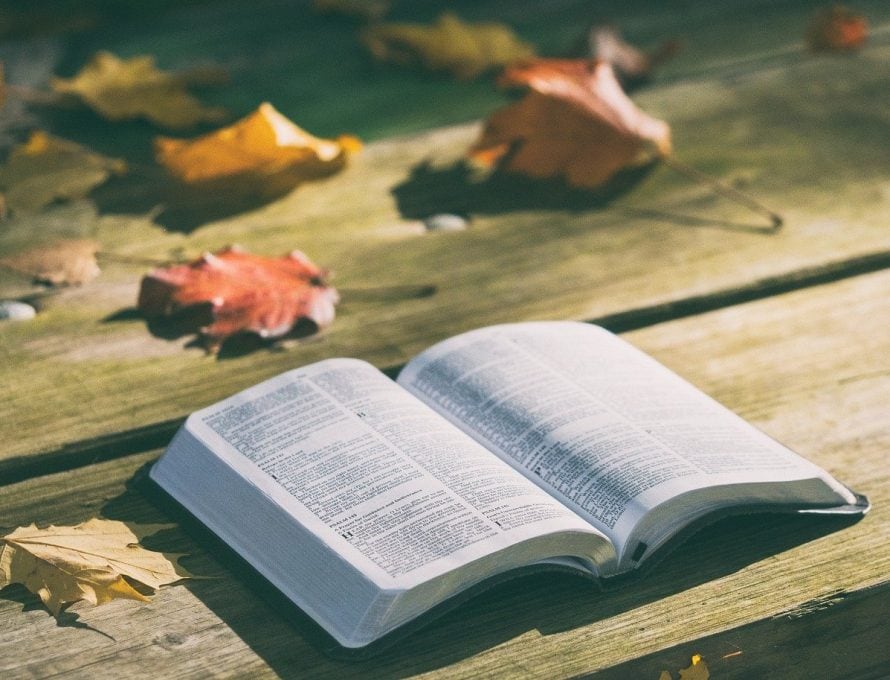 NEW BLOOMFIELD – When January rolls around, Lewis Curtis will turn 90. Curtis is the current pastor of Dry Fork Baptist Church.

“I was ordained Dec. 11, 1953, but I had started preaching the summer before that,” Curtis said. Dry Fork is his 11th pastorate.

“I was going to retire, and Dry Fork called. Ten years later, I’m still there,” he said. “This is a wonderful church. They are so good to me and my wife of 69 years, Dorlas.”

Through the years, he has led at least four churches in building campaigns and started one church (Jefferson City Baptist near Ruyssellville). In addition to pastoring, he was also in education for 28 years, including nine as principal.

As might be expected, things have changed through the years.

“Dancing was a no-no and was preached against,” he said. “Almost every church had two-week Vacation Bible School, prayer meetings, Sunday night services and visitation on Thursday night. A lot of churches do not have this now, by choice.”

“One year I drove a school bus, and we had 127 kids in Bible school (when he pastored in Bland). I’ve seen a dwindling of that.”

Around 1964, while at Bland, he was part of a contingent of pastors who got to evangelize Australia. He preached three revivals in three different churches. He said pastors were treated well and included in parades.

“One man said, ‘We are a small nation, and we try to be good to the Americans. America is our only hope for survival.”

That trip led to a 34,000-mile international trip, funded in part by a wealthy farmer in his congregation.

Curtis said both of those trips have given him a lot of information that he still uses in sermons now.

“I’m in good health,” said Curtis, who schedules two 25-minute exercise plans into each day. He added, “Retirement is not in the Bible. As long as I’m able, I’ll keep preaching.”