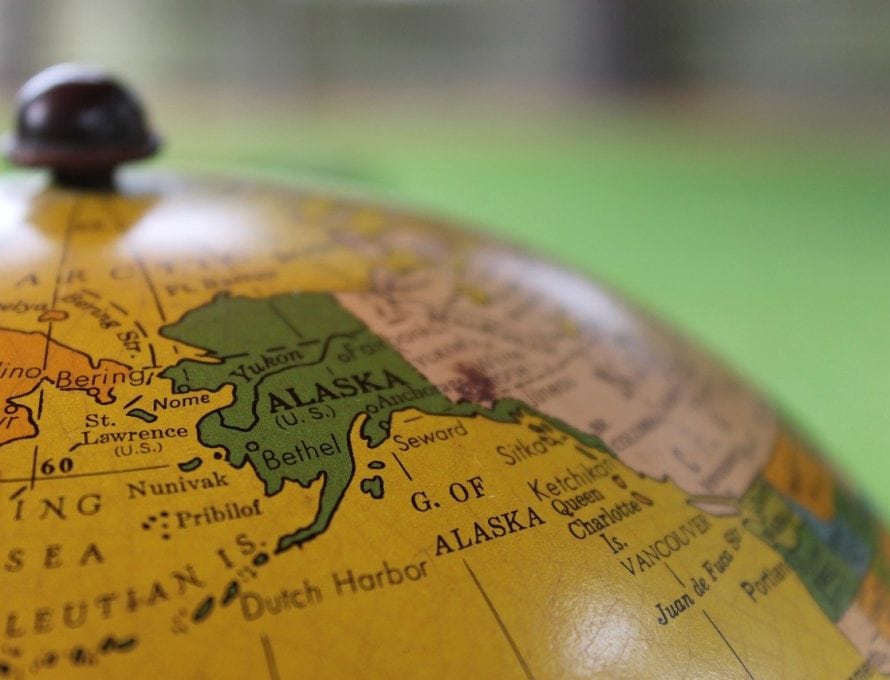 ANCHORAGE, Alaska (BP) – Messengers to the annual meeting of the Alaska Baptist Resource Network voted to withhold the allocation of future Cooperative Program funds intended for the North American Mission Board.

The state convention moved Sept. 29 that beginning with the 2022 budget, “the percentage of Cooperative Program funds that traditionally were intended for the North American Mission Board … be retained in Alaska” and designated for a state missions fund “until such time as there is a collaborative, cooperative and mutually-agreed upon strategy with the North American Mission Board, as determined by our executive director and the executive board of the Alaska Baptist Resource Network.”

Ronnie Floyd, president and CEO of the SBC Executive Committee, said the action taken by Alaska’s state convention “is a unilateral breach of a 95-year system as our most trusted funding mechanism,” and added: “The Cooperative Program is not a cafeteria plan.”

The Cooperative Program is Southern Baptists’ channel of giving, through which a local church can contribute to the ministries of its state convention and the missions and ministries of the SBC through a unified giving plan to support both sets of ministries. Cooperative Program funds are collected by state conventions and disbursed by the SBC Executive Committee according to a funding formula adopted by messengers at SBC annual meetings.

Under the current budget, NAMB receives 22.79 percent of Cooperative Program funds for use in church planting and evangelism in the United States and Canada.

Asked if he was concerned the action taken by the state convention ran counter to the SBC’s 1928 principles of cooperation, Covington pointed instead to the “point of frustration” in Alaska over what he described as a frayed relationship with NAMB.

“The spirit of cooperation is already in jeopardy,” Covington said. “It’s already a problem and it needs to be addressed. This is how our (state) convention has chosen to answer it.”

Covington said he hopes the differences with NAMB can be resolved before the motion would take effect. If the Alaska Baptist Resources Network were to retain 22.79 percent of its churches’ Cooperative Program giving, the amount delivered to the SBC EC would still be disbursed according to the funding formula – meaning SBC entities, including NAMB, would receive the same designated percentages, but that each entity would receive less.

Floyd said he understands there will be “challenges along the way, and we must come together to address them.” He said he has worked since mid-August to facilitate a meeting between NAMB and several state conventions, including the Alaska Baptist Resource Network, but said the state leaders have declined to meet.

NAMB President Kevin Ezell told Baptist Press that he has been and remains willing to participate in such a meeting. He also said NAMB remains fully committed to funding church planting and evangelism efforts in Alaska.

“NAMB has invested more than $8.3 million in Alaska since 2010,” Ezell said. “We will continue to invest in the state at our current rate or higher and we will pursue an aggressive church planting strategy there.”

Covington told Baptist Press he was not opposed to meeting, but added: “Negotiations are ongoing about the venue and the size of the meeting and those kinds of things.”

The motion to retain funds that would otherwise have gone to NAMB was made by Michael Procter, the former executive director of the Alaska Baptist Resource Network. He referenced a letter dated Sept. 3 from Covington, which was addressed to “Alaska pastors and church leaders” and signed by members of the state convention’s executive board, which expressed concern over the state convention’s relationship with NAMB.

In the letter, Covington outlined points of friction with the entity. He described a recent proposed cooperative agreement from NAMB as “unilateral (not cooperative)” and said he had rejected the proposal. He wrote of NAMB that the entity has “no desire to have a round-table discussion with us.”

According to Covington, Procter’s motion was “overwhelmingly” approved by a voice vote of 119 messengers representing 50 of Alaska’s 120 Southern Baptist churches. Procter declined an interview request. But speaking in favor of the motion, Procter told messengers that although withholding funds that would go to NAMB would not “greatly impact their budget or their direction,” it would “express our concern and possibly be an example to other conventions similarly impacted.”

“This was a somber motion, a somber subject,” Covington said. “It was a sad day when we have to make this motion. It suggests something is broken. While none of us rejoice in doing this, it’s a necessary step to finding a resolution.”

Floyd’s role in helping to mediate such disputes is spelled out in the principles of cooperation in the 1928 SBC Annual, which delegate to the SBC Executive Committee the responsibility “to conduct all negotiations with representatives of state or other bodies necessary to clarify relations and bring about a satisfactory adjustment, with a view to complete and hearty cooperation in all matters of common interest.”