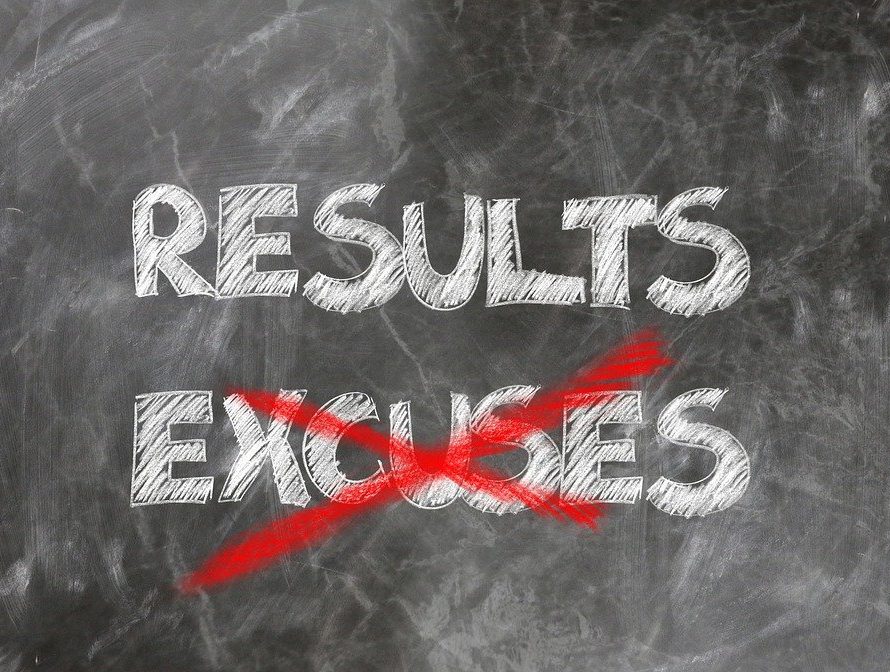 Do not be deceived, God is not mocked; for whatever a man sows, that he will also reap. – Galatians 6:7 (NKJV)

Children need to be instilled with the understanding that there are consequences for all actions.  It is so tempting to think, “Oh, isn’t that cute?  Who could punish a child for that?”  In reality, we are punishing children more when we let them grow up thinking they can get by with doing wrong things.

My dad told me a story that is worth retelling. It seems that when my dad was a young boy, Grandpa had him drive a nail in a tree when he did something wrong.  If he didn’t do his chores, said unkind things to others, etc., he had to put a nail in the tree.  When people came to visit, they would ask, “George, why are all those nails in that tree?”  Grandpa would explain that those nails represented the things my dad had done wrong.  My dad would be so embarrassed!

There is a saying that teens must “sow their wild oats”.  Teens and others need to know that they will reap what they sow.

As we see the pictures of the rioters breaking windows, looting, shooting, etc., one has to wonder if they were allowed to get by without facing consequences for bad behavior when they were young.  Parents need to tenderly hold very young children accountable for their actions.  As children grow older, if they destroy something, when possible, they should be required to replace it.  When parents tell children not to do something “or else”, the “or else” should be enacted if the children do that thing.

So much pain could be avoided if children were taught that all actions have consequences.  When that isn’t done, it not only affects the child but also causes pain to others.  How much pain and suffering is happening now because so many children were not taught this simple principle?  I dare say that much of the rioting now could have been avoided with good upbringing.  As the media flashes pictures showing some rioters with tears streaming down the cheeks, we must admit they are confused and unhappy.  How sad!