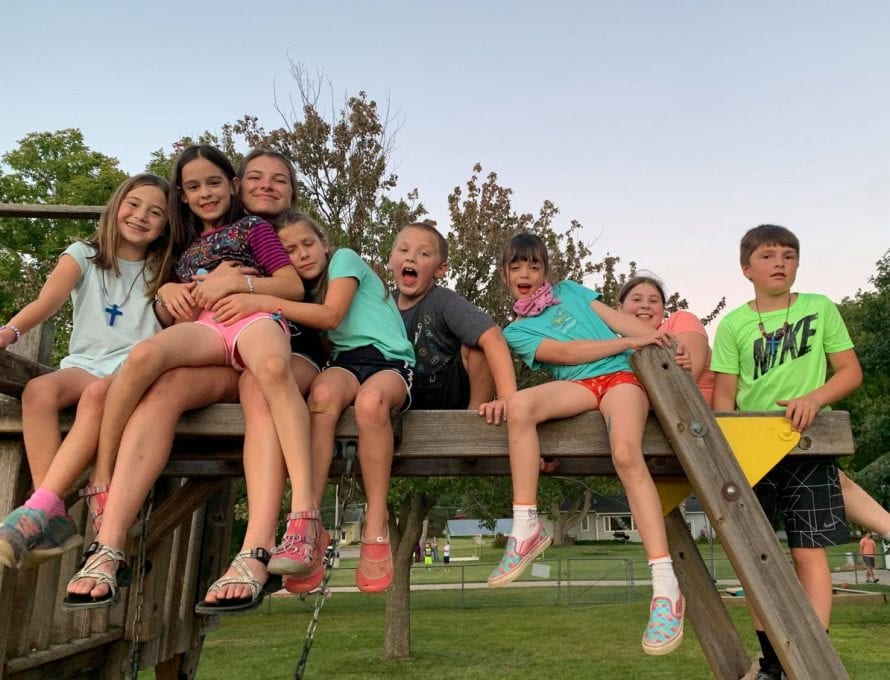 ROCHESTER, Minn. – Last year, Southside Baptist Church, Fulton, sent a team of roughly 25 people to minister to the Emmanuel Baptist Church here and help them reach out to its community.

Their church’s mission work in the region was just one of the 65 Missouri Baptist partnership missions endeavors that took place in the Minnesota-Wisconsin Baptist Convention (MWSC) in 2019.

During his 12-year tenure with the Missouri Baptist Convention (MBC), Making Disciples Director Rick Hedger hasn’t seen a more effective state-to-state missions partnership. “During my tenure, this has been the most valuable state-to-state partnership we have had,” he said, explaining that he considers it valuable because the partnership has mobilized so many Missouri Baptist churches and associations to go on mission.

Steve Melvin, prayer and partnership catalyst with the MWBC, agreed that the partnership has been valuable, adding that churches and communities throughout the region have benefitted from it.

“Many of our churches have taken advantage of the partnership,” Melvin said. “It has helped our churches to have encouragement and support from other congregations, and it’s helped us to do some projects that we could not have done on our own. It’s been positive.”

Since the state-to-state partnership began, Missouri Baptists have shown an “unusually high response” to the call for help from churches in his convention, MWBC Executive Director Leo Endel said.

But then 2020 arrived, bringing the COVID-19 crisis, as well as protests and unrests in region. As a result, missions efforts slowed not only across the globe, but also in Minnesota and Wisconsin. Nevertheless, some Missouri churches continued to send mission teams to region – including Southside Baptist, Fulton.

From Aug. 15-21, they sent a team of six people back to Rochester, where they made a good impression for the gospel not only with the church, but also – according to Endel and Melvin – with the community. They led a Vacation Bible School and helped with projects at the church and in the community.

And according to Tyler Murphy, Southside’s youth/children’s pastor, the partnership has resulted in longterm relationships, a renewed vision for ministry and a reminder that “we should always be on mission” – whether in Missouri or Minnesota.

But according to Endel, mission efforts are needed in Minnesota and Wisconsin.

“This is not an evangelical world up here,” Endel said. He explained that a large part of the population, coming from the Catholic or Lutheran traditions, think they know what Christianity is about, but they don’t truly know Christ. “As a result, oftentimes, this is a difficult area to reach. …

“However, that is shifting,” he added. In an increasingly post-Christian society, people are holding less tightly to previous religious traditions. As a result, he said, “We’re able to share Christ on a clean slate.”

He also said that Missouri Baptists may be needed in days-to-come, as MWBC churches try to rebuild communities – like Minneapolis, Minn., or Kenosha, Wisc. – that have been torn apart this year by racial tensions and unrest. “When it comes to rebuilding and clean-up, there may be multiple opportunities for that kind of work.”

With the help of Missouri Baptists, he said, MWBC churches can lead amid racial tensions, united in Christ. “Ultimately,” Endel said, “I think that’s the only answer: Racism is sin, and the answer for sin is Jesus Christ.”