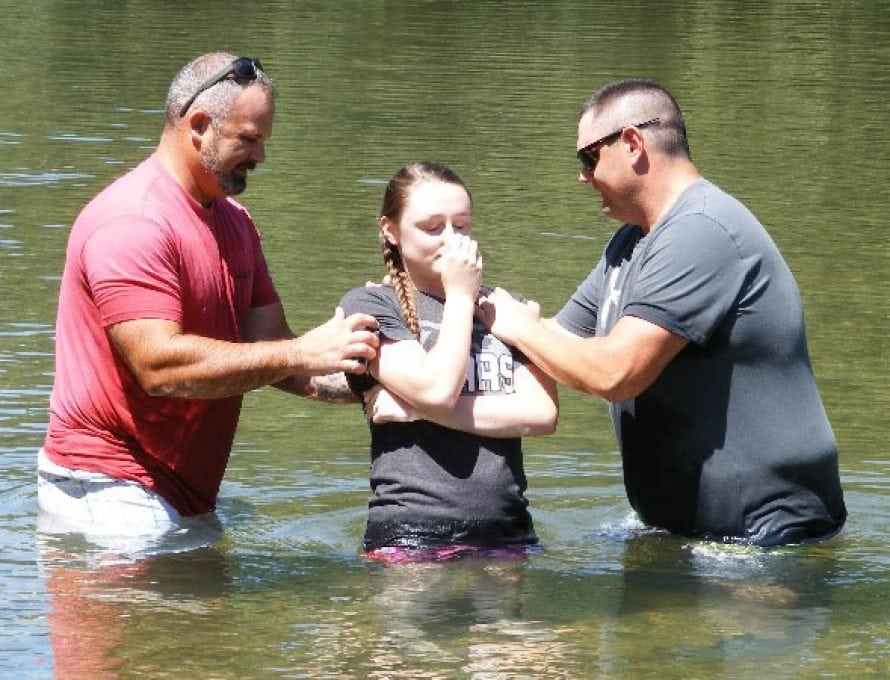 BIRCH TREE – Pioneer Baptist Church has been through its shares of trials during the past 12 months. Yet pastor Robert Gifford says the church has also seen God’s faithfulness and blessings beyond their expectations.

The congregation nestled in south-central Missouri saw their pianist and worship leader encounter severe cancer, a storm blew through and left a giant tree in the middle of the church parsonage, and then hail took out the roof of the church building itself. Not to mention a struggle every single congregation in the country has had to navigate, the COVID-19 pandemic. 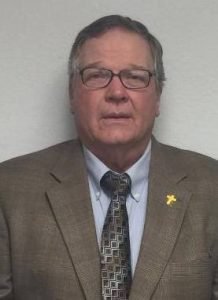 In December of 2019, the 70-year-old was doing what he’s done all his life – farming – when he fell from a hay truck. The tumble broke the C6 and C7 vertebrae at the base of his neck, leaving him paralyzed from the chest down.

“Medically, I’m a quadriplegic, but I’ve got enough movement back in my arms that I operate as a paraplegic,” Gifford said.

Gifford admitted he was worried about the church’s future while he was laying in his hospital bed from Dec. 10, 2019, to May 23 of this year.

“I thought about it a lot,” he said. “What was going to happen now that the ‘leadership’ of the church was gone? Well, God didn’t see it that way.”

In fact, God has used the trials to bring up new leaders in the church. A guitar-playing deacon stepped up to lead worship, and God called a young man in the church to ministry a year or two ago who has had the opportunity to preach.

Meanwhile, Gifford figured out how to live stream sermons on Facebook, so he was preaching from his rehab facility in Nebraska every week from Easter through June. Since then, he’s been back preaching in-person to a revitalized and reenergized congregation.

“Some of these people started coming while I was gone, and some had already been there,” he said, “but through all that, God did a work.”

God did, indeed. August 23, the church gathered at the Jacks Fork River and baptized 12 adults, children and families.

“That’s just about as fantastic as you can get,” Gifford said. “Through it all, I’ve not heard a complaint or a gripe. They just rejoice and thank God for what He’s done and is doing.”

Gifford said he, too, is thrilled to see how God has worked while he’s been recovering from his fall, but that recovery process itself has also been a miracle of God’s doing. Because he’s retained the use of his arms and hands, Gifford retains almost all his independence. He still lives by himself and drives himself to and from the church from his home an hour away in Licking or to his outpatient therapy in Columbia, thanks to a specially modified truck with hand controls and a top-hinged side door/lifting ramp.

Then, in April, something remarkable happened.  Gifford thought he was experiencing a muscle spasm that was causing his knees to move a few inches toward each other. He thought he’d try to hold them together and to his amazement, he succeeded. Then, to even more amazement, he discovered he could move them in and out several inches at will. He had to call in a nurse to verify what he was seeing. Some feeling has since returned in his legs as well, but he’s not close to walking – yet – but if that’s God’s will, Gifford said it will be to His glory.

“From day one of this, I’ve said – and I mean it from the bottom of my heart – that I want this to bring glory to God,” he said. “I want to walk again and get back to my business and farm, but if it will bring more glory to God for me to sit in this wheelchair than it would if I was standing upright, I’ll be in a wheelchair. But I certainly hope that He’s going to bless me with the strength and ability to walk, and I really believe He’s going to.”