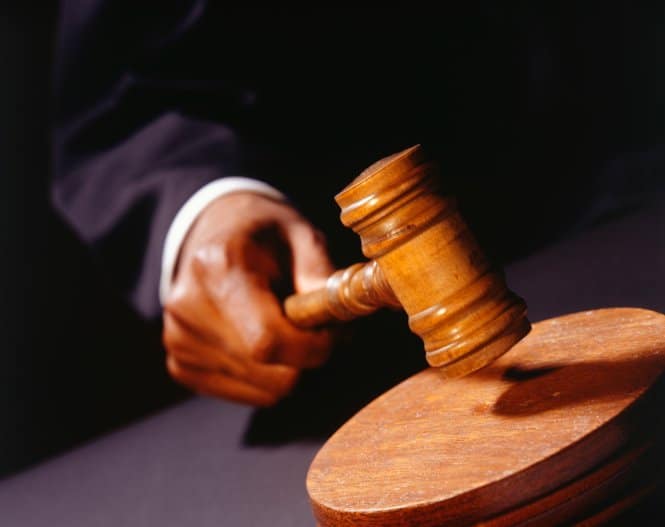 The lawsuit was filed by Fern and Wayne Bess of St. Charles, who were apparently friends of the Windermere ministry in 2010 and 2011. Dan Bench, a resident of Four Seasons and the former board chairman (and president before Jerry Hill) asked the plaintiffs to make loans to Windermere as the property struggled to pay off approximately $14 million in debt. The Bess couple made two loans, the first on April 8, 2010, and a second on Feb. 10, 2011, each totaling $100,000. Accrued interest on those loans has reached more than $154,000.

The plaintiffs allege in their lawsuit that they were never paid and are suing for principal and interest of $309,000 plus interest and attorney’s fees.

In addition to Bench, three other trustees of the defunct Windermere board are named as defendants in the lawsuit. They are Arthur Mallory, Rosemary Hoover of Independence and Eugene Eulinger of California. The plaintiffs allege that Mallory, Hoover and Eulinger – as trustees – they knew what Bench was doing and should be held responsible as well.

Mallory was chairman of the board when the trustees voted to breakaway from the Missouri Baptist Convention nearly 20 years ago. He was also a former president of the MBC.

Fern and Wayne Bess have requested a jury trial in Camden County Circuit Court. No date has been set for a hearing.

Members of the First Baptist Ch