ST. CHARLES – Malachi O’Brien, senior pastor of The Church at Pleasant Ridge in Harrisonville, will be nominated for the office of Missouri Baptist Convention (MBC) second vice president during the MBC annual meeting at the St. Charles Convention Center here, Oct. 26-27. 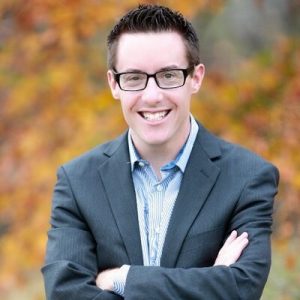 Shaun Jones, executive pastor of worship and media arts at Fellowship Church, Greenwood, told The Pathway in early September that he will make this nomination during the annual meeting.

The release continues, “Malachi pastors a 152-year old rural Southern Baptist Church that has seen over 125 baptized in the last 9 years. … Malachi also is the founder/CEO of MalachiMedia, a modern day social media marketing company, a fellow for the Falkirk Center at Liberty University, and leads Young Evangelicals for Trump.”