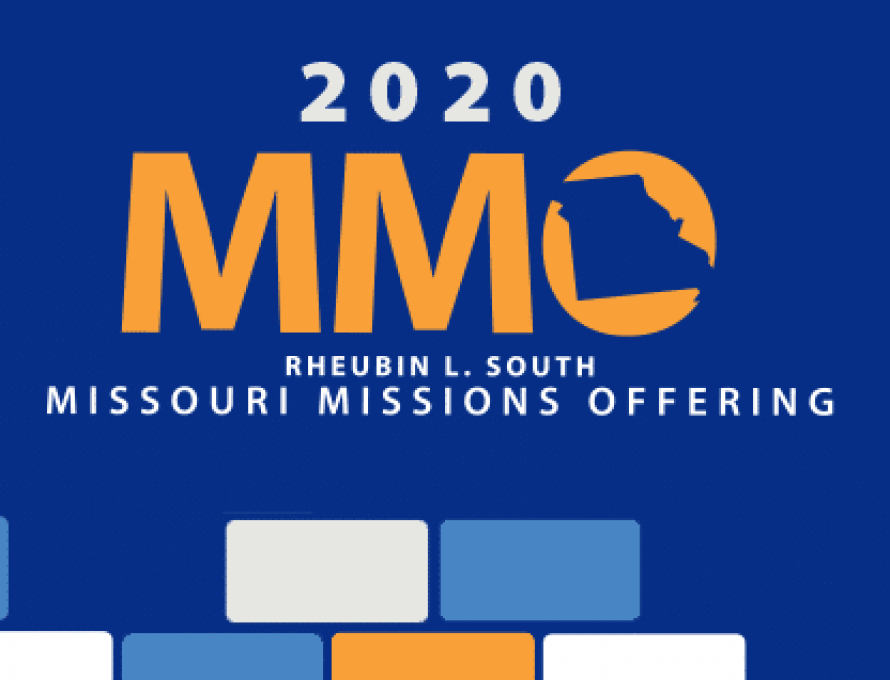 JEFFERSON CITY – The Rheubin L. South Missouri Missions Offering supports 18 ministries in Missouri. This year’s theme is taken from 1 Chronicles 29:9 – “Then the people rejoiced because they had given willingly, for with a whole heart they had offered freely to the Lord.”

Caring for the abused and neglected

When “Mark” came to the Missouri Baptist Children’s Home, he was bruised, malnourished, and extremely weak. His family has abused and neglected the 15-year-old.

Mark was hospitalized for a week. Doctors said if he had not been removed from his family and placed with MBCH, he probably would not have survived another week.

After release from the hospital, an MBCH Treatment Care family took him into their home. They showed him love and care in ways he had never experienced before. He was severely underweight but has gained back substantial weight in his first month with his new family. He is now doing well.

• The abused and neglected entrusted to MBCH

A much-needed boost for new churches

When new churches are ready to launch and make their significant “next step” in ministry, church planters can request funds from MBC to provide for promotion, food, and renovations of their facilities.

Chris Ballard, pastor of Story Church, Rogersville, asked for help starting a new church last year. MBC funding helped Chris and his congregation have a grand opening right after Easter. They mailed flyers, catered a barbecue meal, and rented inflatables for kids. About 150 people attended. Ballard says “Thank you to Missouri Baptists” for the assistance.

• The health of newly planted churches