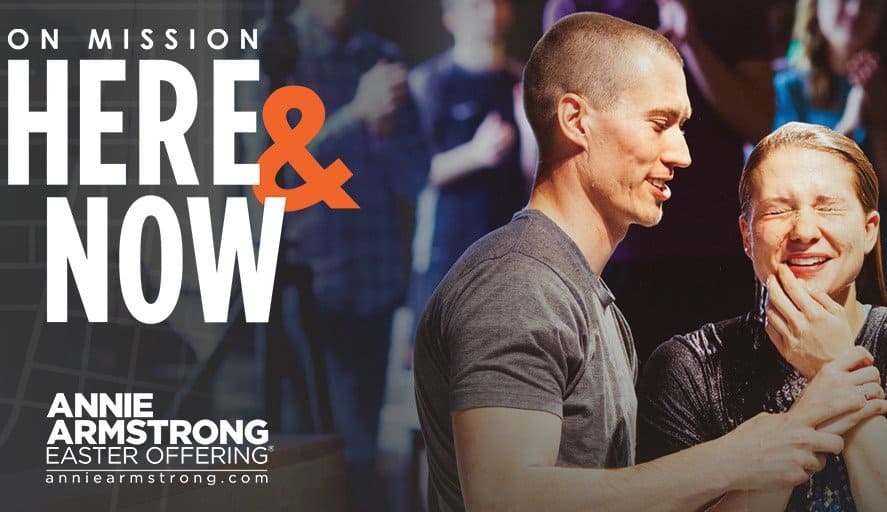 LESTERVILLE – Fellowship Baptist Church of Lesterville has a history of working together and having fun doing it. Collecting this year for the Annie Armstrong offering was no exception.  In fact, they had so much fun collecting that they shot past the goal of $6,000 to $10,824.41.

“I’ve served as WMU director for the last five years,” Terry Bryant, member and financial secretary, said, “and I was asked to head up the collection.”

“We’ve had a tradition of competition of teams for the offering,” Bryant said. “This goal was larger than we had ever collected,” she said.  “We got close to $5,000 last year.  But I was doing my Nordic Track thinking of the goal and I was impressed with $6,000.”

Bryant recruited team leaders for the collection.  “I wanted to have six with each team to have a goal of collecting $1,000,” she said, “but four members volunteered to lead teams that they recruited.”

According to Bryant, she did not know who was on each team.  “They just handed in their contributions in envelopes with the team captain written on the front.   The collection started in the spring before Easter and COVID-19.  We just decided to cut it off when the money quit coming in.”

One of the ladies decorated a receptacle to collect money in church.  She decorated it with angel wings.  Bryant also did a display of the cross with the different elements representing the different amounts coming in.

“The real push,” Bryant said, “was the competition.  Those guys wanted to win.  It came right down to the end with one team matching the other at $3512.20.  I know he showed great restraint at not going over the other team total.”

Bryant made sure the team captains had more than bragging rights.  “When I made the reveal at the church service, I presented them with favorites,” she said.  “I made one a German Chocolate cake and the other got his favorite, cornbread.”

Pastor Daniel Sparks was excited about the wonderful amount of the final offering.  “We prayed about this offering,” he said.  “This congregation has big hearts, and they have learned how to give.”

“We had this competition,” he continued, “but everyone wins.  God wins and those who benefit from this offering win.”

Bryant is already looking at future offering collections for the Missouri Missions Offering and the Lottie Moon Christmas Offering.  With a laugh, she said, “I’m thinking of challenging them to the best two out of three.”