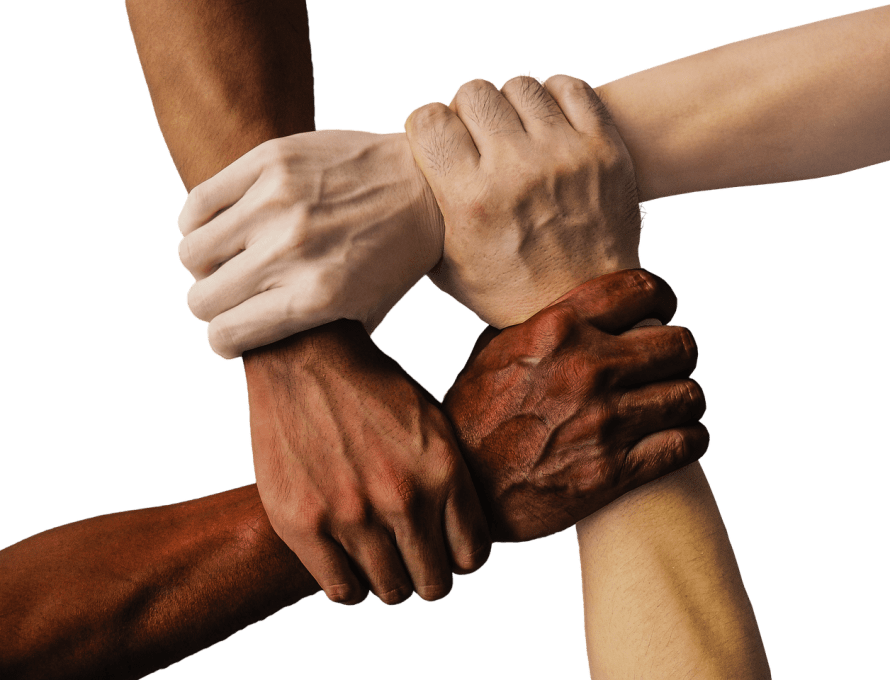 JEFFERSON CITY – The Cooperative Program Vision Task Force, appointed by Missouri Baptist Convention Executive Board Chairman Jeremy Muniz in March, is asking pastors to help them by attending one of eight listening sessions they will host around the state in September.

Wesley Vance, CP Vision Task Force chairman and pastor of The Fellowship church in Kansas City, described the CP Vision Task Force as a group of “leaders who have been tasked by Missouri Baptists to evaluate and bring recommendations on how we can best reach the next generation together.

“As leaders,” he said, “we recognize both the incredible challenges and the tremendous opportunity for us to reach our community and future generations in the name of Jesus.

“Yet, we must be candid as well,” he added. “We have all seen the fluctuation in attendance prior to COVID-19. We all know too well the financial constraints upon the church. There is not one of us who is not continually bombarded with solicitations to support auxiliary mission organizations at the same time we look at what it means to partner together as Missouri Baptists. As those who know firsthand the weight of preaching to the eternal souls before us, this is why we want to make a personal request of you. Pastors, we want to hear from you. We want to be able to ask you questions so that we can understand what is really taking place on the front line of ministry.”

Anderson told The Pathway that the listening sessions are intended to strengthen the cooperative ministry of Missouri Baptists, in order to pass that spirit of cooperation to the next generation.

“What strategies,” he asked, “do we need to put in place so that cooperation among Missouri Baptist churches is strong in the next generation?”

The task force doesn’t yet have an answer to this question, he added. “We want to hear the heart of pastors with regard to discipleship, evangelism and missions. The conclusions that we draw are going to be based on what pastors tell us. We don’t have set answers already in place.”

Eight listening sessions have been planned for seven different regions in the state. Each session will begin at 9 a.m. and conclude with lunch at noon. The sessions will comply with local mandates regarding COVID-19 restrictions and social distancing.

For more information about the listening sessions, contact Anderson via email at JAnderson@cbchannibal.com or via phone at 573.406.4032.