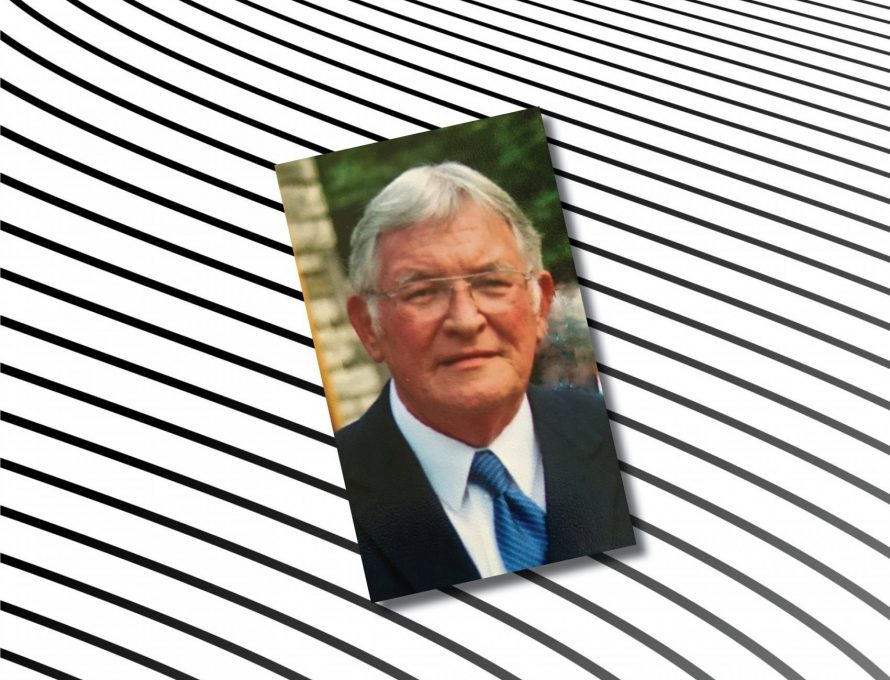 HOUSTON – Rev. Edward Hamilton understands longevity in ministry. In August he will have been at it for 60 years.

A quarter of that time has been as the “interim” pastor of Central Baptist Church.

“I had retired from Ozark Baptist (in Houston) after about 15 years. Central Baptist called me to be interim after their pastor died. I’ve been interim since 2005.”

Hamilton,78, now lives in St. James, some 60 miles away, but still preaches and ministers at Central Baptist in Houston. Through the years, he’s pastored “at least eight churches.”

“We (Central BC) just completed a new building. It opened the first of June. A man in the church filled in for me when I lost my leg to diabetes. He is also a carpenter and built a wonderful building. The sanctuary can hold about 100 people, and the dining area can hold another 100 people. He was recently licensed to preach,” he said.

Hamilton was saved at age nine in Crocker FBC, where his father was a deacon.

“My missionary (Director of Missions) took me to a little church on the Gasconade River. He said if I was called to preach, I needed to preach. I did that for several months, then went to Southwest Baptist University. Then it was known as a preacher’s school,” Hamilton said.

One of the biggest changes he notes is the culture change of the church in general.

“There used to be Sunday mornings and evenings and Wednesday evenings. We used to have two-week revival meetings, now you have trouble having a three-day revival. A lot of churches now don’t have revivals.

“You used to see people come to the altar and cry for the lost, their neighbors, and families. Somehow the church has changed. Maybe they have lost their zeal. You used to have a week of prayer for revival, now it’s difficult for families to do this. It’s not as special as it was 40 or 50 years ago,” he said.

Time and factors have had an effect on Hamilton.

“I’m in a wheelchair. I can’t get into people’s homes to visit. My wife LaMoine died in 2014 and it is lonely when I get home,” he said.

He said the day will likely come soon when he has to give up the pastorate, and realizes that would be hard to do.

“My little church has been a blessing. I’ve had a wonderful ministry”