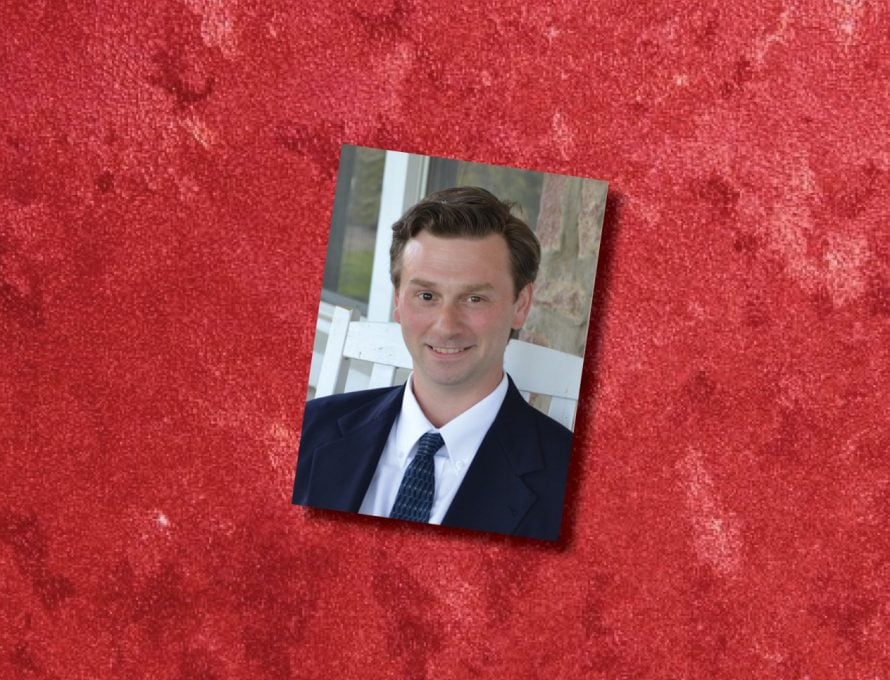 ASHLAND – The Baptist Home Corporate Office is pleased to announce that Derek Tamm has been selected to serve as the new acting administrative coordinator for its Ashland campus. He assumed the position on June 1, 2020, in preparation for the retirement of Founding Administrator Steve Long. Both Steve and his wife, Joyce, will retire on June 30, 2020, after serving The Baptist Home for more than six years. Derek will oversee daily operations at Ashland as well as the Phase 1 construction project which includes the independent living apartments, assisted living and intermediate care homes, and the Duke-Nelson Chapel.

Derek is a native of Seattle, Washington, and came to the Midwest to seek his bachelor’s degree in history and chemistry from Hanover College, Hanover, Indiana. He earned his Master of Divinity degree from Covenant Theological Seminary in St. Louis, Missouri, and pastored a church in Indiana.  Derek and his wife, Nathania, and their three young children currently reside in Boonville, and are part of a house church that meets in their home.

Derek began his career with The Baptist Home in May 2018 when he was hired as the central region advancement officer to help lead the We Are Called Capital Campaign for the Ashland project. Over the last two years, Derek has met with many donors and Missouri Baptist churches across the region to help build awareness of The Baptist Home ministry as well as campaign support. According to The Baptist Home President, Dr. Rodney Harrison, “Derek brings administrative gifts and theological groundings that Missouri Baptists will appreciate. He is familiar with the Ashland campus and will do an excellent job of building upon the foundation established during the Long’s tenure.”

Dr. Steve Long served a short time on The Baptist Home Board of Trustees before assuming the role of founding administrator of the new Ashland campus in January 2014. Joyce joined Steve as an employee of The Home in September of that same year, serving as the new campus’s administrative assistant. Over the course of five years, Steve worked with government officials, community leaders, engineers, architects, and local churches to develop the infrastructure and raise funds for the construction of the Ashland campus.  Under Steve’s leadership, The Baptist Home-Ashland opened its doors and welcomed its first residents in June 2019 after the first seven independent living duplexes were completed last spring.

When asked about the future of the Ashland campus Derek said, “I am excited to be part of the next step in the development of The Baptist Home’s Ashland project.  We have a great foundation to build on and wonderful residents, with a bright future with much more to come.  It is both humbling and thrilling to be able to serve in this role for the benefit of our current and future residents, and ensure that we maintain the excellent standards of care that The Baptist Home is known for providing.” Ongoing campus plans include congregate living apartments currently under construction, a 20-bed assisted living building and two, 20-bed intermediate care buildings, and a chapel.