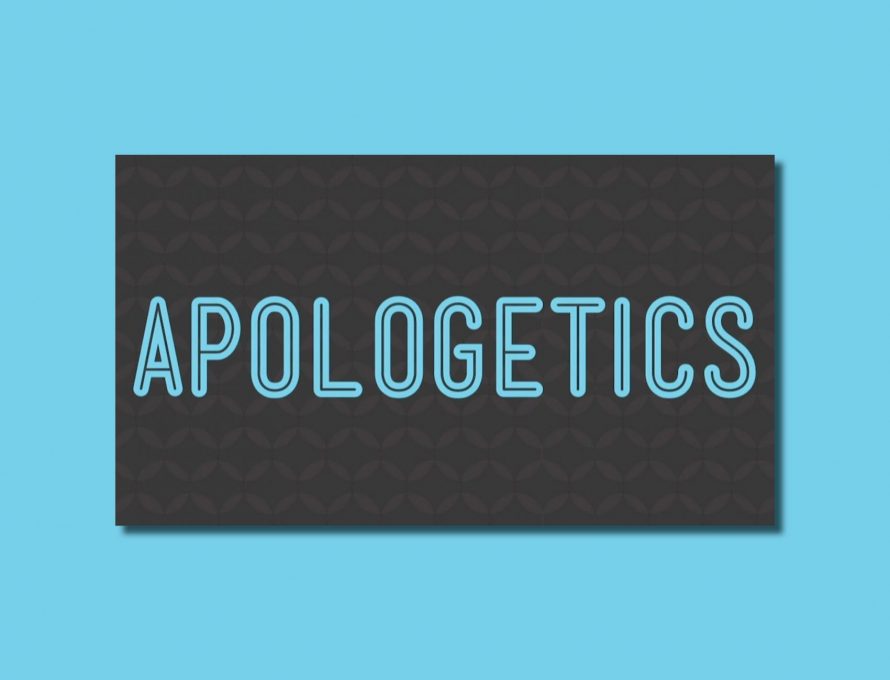 Robert Bowman, widely regarded as the leading evangelical scholar addressing Mormon and Jehovah’s Witness interpretations of the Bible, is the featured speaker at an upcoming conference focusing on the beliefs and practices of Jehovah’s Witnesses.

Sonrise Baptist Church in Bonne Terre is hosting “Witnesses Now for Jesus – Midwest,” a regional apologetics conference that features sound Bible teaching and testimonies from former Jehovah’s Witnesses, July 24-26. The event is open to all, and admission is free. The Missouri Baptist Apologetics Network is an event sponsor. 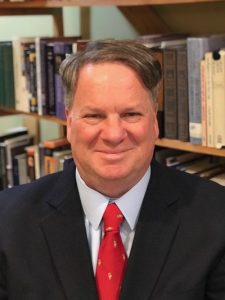 Bowman is president and resident scholar of Faith Thinkers, an evangelical ministry advancing the defense of the Christian faith. He has lectured on biblical studies, religion, and apologetics at Biola University, Cornerstone University, and New Orleans Baptist Theological Seminary. He is the author of 14 books, including Putting Jesus in His Place: The Case for the Deity of Christ, co-authored with J. Ed Komoszewski.

Bowman is scheduled to speak on: “The Biblical Canon” and “The Great Commission.”

Books and other witnessing resources are available at the event as well.

Admission is free but pre-registration is requested by contacting Smith at 314-277-3866 or sns276@yahoo.com.