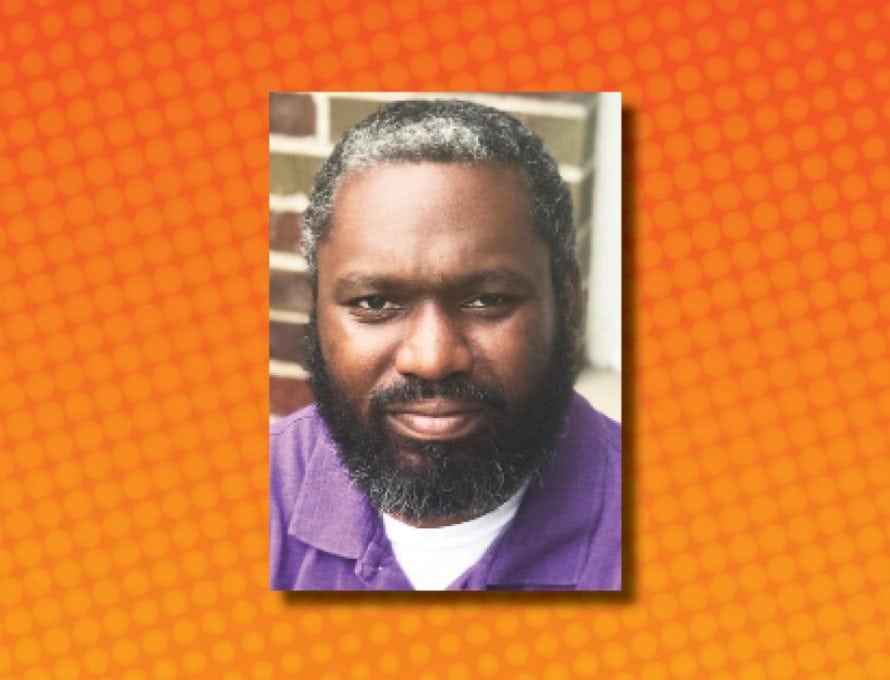 My brother once wrote, “Slave labor was brought to the U.S. to cut the overhead costs of agriculture. But what they didn’t realize is that the costs weren’t cut; they were merely deferred.” America continues to suffer internally from ancient sins of our forefathers, just as we continue to benefit from their brilliance that brought us checks and balances, the Declaration of Independence, and the Constitution.

As many know at this point, a black man by the name of George Floyd was killed by a police officer in Minneapolis, Minn., on May 25. Floyd was choked to death by one police officer, while two more held down the rest of his body. This act was committed in full view of several camera phones. The incident was sparked when Floyd was under suspicion of paying the clerk with a counterfeit $20 bill, a suspicion that turned out to be false. For almost nine minutes, Floyd was held on the ground, calling for help until he passed out, and later passed away. Those are the simple facts of what took place, based on the recording and eyewitness accounts.

George Floyd’s murder comes at the heels of several painful incidents around our nation right now. We cannot mention Floyd without also mentioning Breonna Taylor who became the shooting victim of a no-knock warrant, as police took down her door and shot her in Louisville, Ky., March 13. Taylor’s boyfriend, Kenneth Walker, was originally arrested for shooting back at the officers, not knowing who they were. Officers did not find any evidence of a crime by either Taylor or Walker, and Walker was later released. The officers involved in the shooting have not yet been brought to justice.

Both of these came shortly after the world learned of Ahmaud Arbery, who was shot and killed after being chased down by three white men in Glynn County, Ga. While the event itself took place on Feb. 13 of this year, most of the information was successfully covered up by the Brunswick District Attorney until videos surfaced of the attack on May 5, going viral across social media sites. But why name all of these accounts, which have taken place in just the first half of a long and arduous 2020?

America, for all of its good and greatness, has been fighting a battle with ingrained racism for 300 years, since before this nation was truly a nation. There are those who have lost hope for anything better, while many continue to fight day-by-day, hoping for the change that is promised in our own founding documents as a country. Historically, we have seen soldiers sent overseas to come back in body bags, for the cause of freedom in other nations, while we have also seen freedom-limiting policies implemented here – too numerous to name at the moment. But, if I did give you those policies, would you look them up? Would you study them, and see how they haunt people to this day? Would my readers look up such topics as “redlining” or “white flight” that help to paint a clearer picture of why our communities look the way they do right now?

I was tasked to write about George Floyd in this article, but as I continued, I realized that Floyd, as an image bearer of God, is not the true focus. Part of our problem is that we look at the individual names, policies, and incidents as disconnected, small problems to be solved, so that we can move on. In reality, it is a “long train of abuses” that has brought us to this moment, this moment that we will continue to relive until greater changes are made by voices greater than my own.