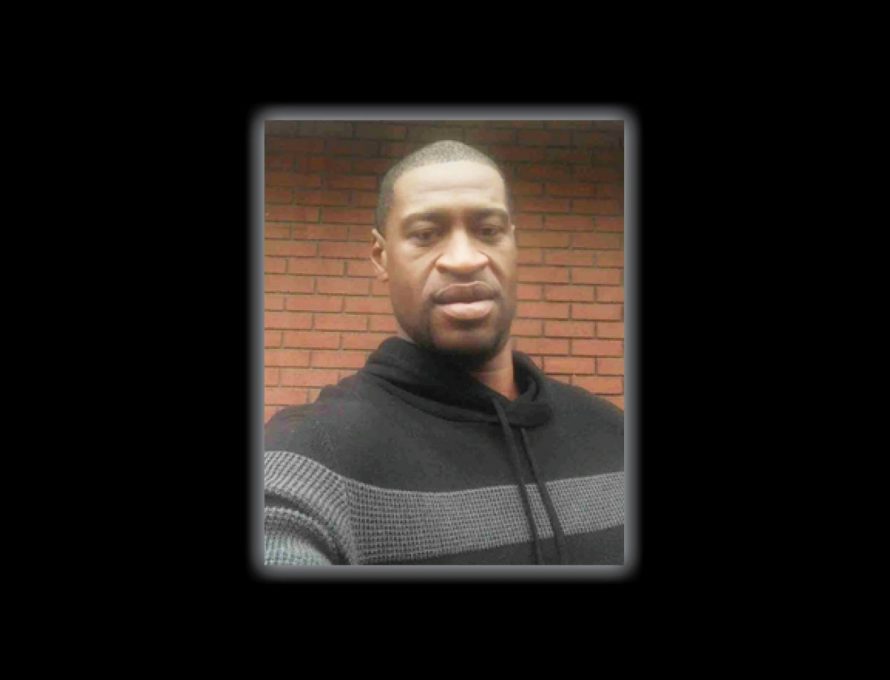 KANSAS CITY – Missouri Baptist churches across the Kansas City metroplex are linking arms to stand for the value of every life made in God’s image and to declare the gospel’s power to break down racial barriers in the nation.

United Believers Community Church in south Kansas City and the Fellowship Church in Greenwood partnered with other area churches and the Christian radio station, Life 88.5, to host an online prayer rally, June 4, focused on opening fruitful conversation about racial problems in society.

The June 4th rally was organized following the May 25 death of George Floyd, a 46-year-old black man in Minneapolis, Minn. Floyd died after white police officer Derek Chauvin knelt on his neck for nearly nine minutes, while he was handcuffed and lying face down.

Pastor Darron Edwards of United Believers Community Church told The Pathway that he and the members of his church “were aghast” at a video that went viral on social media, showing the moments leading up to Floyd’s death. The pain of this “homicide” was only increased by the tragic deaths of other black men and women – such as Breonna Taylor and Ahmaud Arbery – in recent weeks. “The virus of racism,” he said, “has killed far more black people in America than any other virus in this nation’s history.”

“We cannot be silent at such a critical time,” Edwards told The Pathway. “Dr. Martin Luther King, Jr., said, ‘our lives begin to end the day we become silent about things that matter. There comes a time when silence is betrayal. In the end, we will remember not the words of our enemies, but the silence of our friends.’ We call on white clergy and their congregations to fight with us for justice in the same manner that white abolitionists fought with us against slavery and conscientious whites joined Dr. King in the quest for justice. In short, if you desire to be an ally – when you see something, say something as it relates to injustice.”

Pastor Chris Williams of Fellowship Greenwood said that he and the members of his church were likewise “grieved and saddened that George Floyd’s life was taken in such a harsh manner.” And, also like Edwards, he knew they must speak out amid this tragedy.

“We knew we could not be silent about such an injustice by the devaluing of human life,” Williams said. “The only clear option forward was to stand in solidarity with our brothers and sisters in Christ to begin the process of healing. Our belief is that true healing will only come through a unified Church, demonstrating peace, grace and the love of Jesus.

“We are hoping that every Christian would come to an understanding that the issue of racism is a heart issue,” he added. “And this problem can only truly be dealt with by a move of the Holy Spirit in each individual heart.  The demon of hating others based on the color of skin, the language they speak, where they come from or how much money they have, can only be cast out with prayer and fasting.”

Alongside helping to organize the online prayer rally on June 4, Williams said that Fellowship Greenwood is partnering with other churches to complete service projects throughout Kansas City this summer. Their goal, he said, is to “intentionally build relationships, demonstrate Jesus and proclaim the Good News.”

In a statement posted on its website (www.stlbaptist.com), leaders of the St. Louis Metro Association said, “We grieve the horrific deaths of George Floyd, Breonna Taylor, and Ahmaud Arbery. We stand united in opposition to all forms of racism expressed overtly or covertly. We pray for peace in our city. We pray for the protestor and for those serving to protect the protestor, the local business, and our neighborhood citizens.”

Opposing the unjust deaths of black men and women is a pro-life issue, according to Darren Casper, the association’s mission strategist, and Mike Byrd, the association’s director of leadership and church relations, as well as pastor of Faith Community Bible Church in North St. Louis.

“Let us simply state first that we are against injustice and racism and mistreatment of any person for the color of their skin or for any other reason. …

“We believe all people are created in the image of Almighty God, the maker and creator of the universe. As such all people are of inestimable value and are of equal value. …

“Though diverse in ethnicity, language, culture and history, we share one race, the human race. All human blood runs red.  …

“We are pro-life for all lives from cradle to grave. …

“We are for the proclamation of the gospel of Jesus Christ, for forgiveness in His name received and offered, who is the only way to a heart transformation resulting in justice and righteousness.

“And we are for the Church leading the way in the demonstration of the oneness of humanity, with equitable and just treatment for all.”